Olympic qualifiers moved from China to Sydney due to virus fears 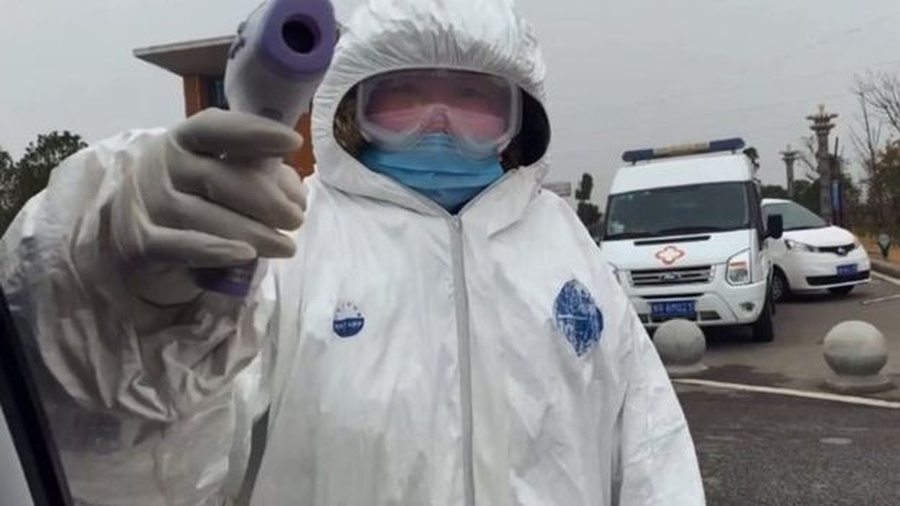 Kuala Lumpur, Malaysia, January 27, 2020: China has withdrawn as host of a four-nation women’s Olympic qualifying tournament next month because of concerns about the outbreak of the coronavirus flu in the country, Asian soccer officials said on Sunday.

The qualifying group matches, involving Australia, Chinese-Taipei, Thailand and China, would be moved to Sydney, the Asian Football Confederation (AFC) said in a statement.

“The AFC has been informed by the Chinese Football Association (CFA) that it is withdrawing as host of the women’s Olympic football tournament Tokyo 2020 Asian qualifiers final round – Group B in Nanjing,” the Confederation said.

“Therefore, the AFC worked with the Football Federation Australia and has nominated Sydney in Australia as the replacement host for the group.

“The CFA said that it was taking the decision to withdraw because of the current situation of coronavirus in China.”

The Asian qualifiers were originally due to be played in Wuhan, the epicenter of the coronavirus. It was then moved to Nanjing, before the decision was reached to relocate the tournament out of China.

The number of people killed in China by the coronavirus had risen to 80, with almost 3,000 confirmed ill, by Monday, January 27.