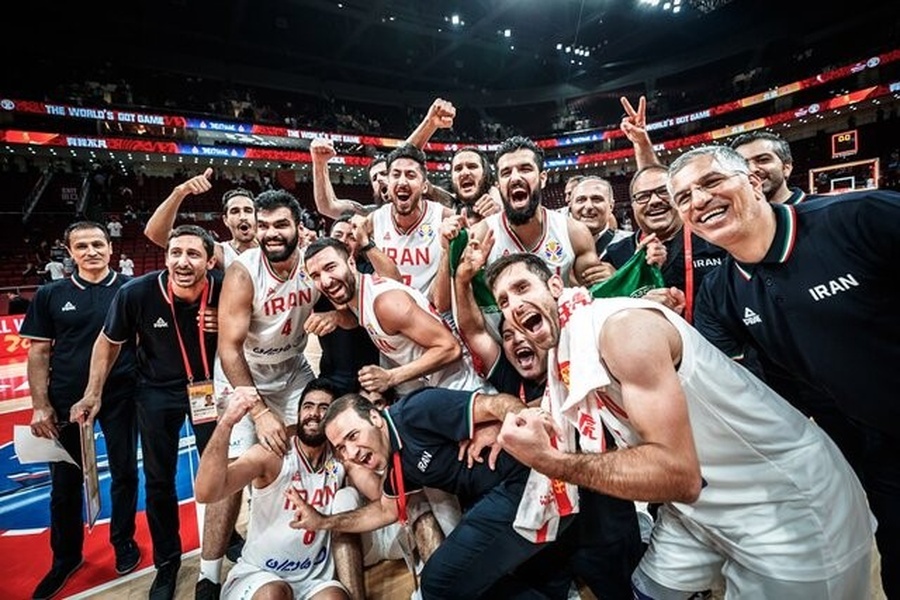 Iran claimed the lone Asian Olympic qualifying spot with a 95-75 win over the Philippines.

Hosts and favourites China were stunned by Nigeria 86-73 opening the door for Iran, who led by Memphis Grizzlies 7-footer Hamed Haddadi, accepted the chance by hammering the Philippines.

It will be the first appearance of Iran at the Olympics in 12 years. The men’s national basketball team has played at two previous Olympics – 1948 and 2008.

Iran join hosts Japan, Nigeria and Australia as the first four teams through to the 12-team field in the men’s competition next summer in Tokyo.

China still has a chance of qualifying at a tournament next year where they will likely have to go past a higher-ranked European nation. China has played at the last 10 Olympics, from 1984 through to 2016, but that streak is in danger of being snapped.