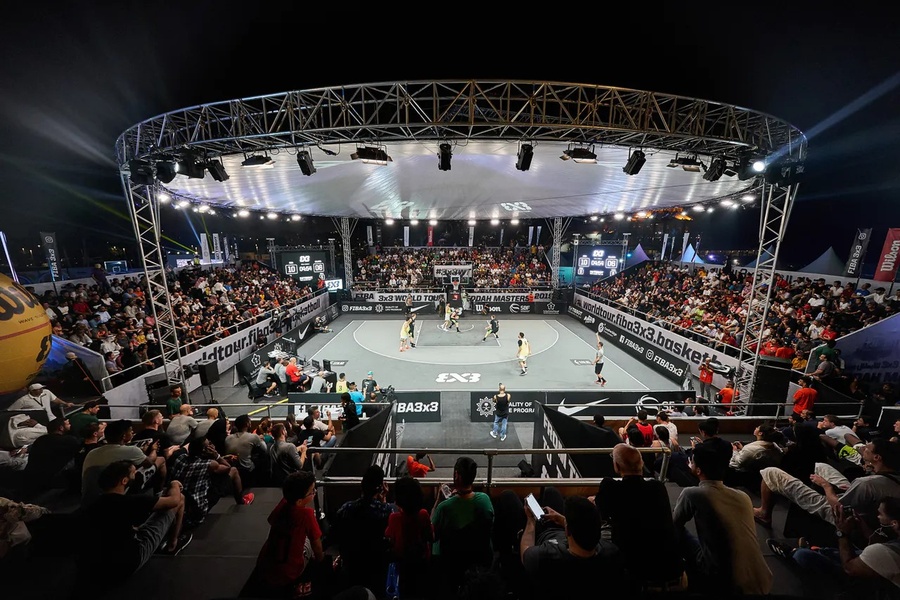 Mies, Switzerland, January 22, 2020: The final of the flagship competition of the FIBA 3x3 professional season will be held in Riyadh, Saudi Arabia in November 2020.

FIBA, the International Basketball Federation, has announced that the 3x3 World Tour will expand from 12 to 14 events this year, with the final to take place in the Saudi capital.

The season will open in Doha, Qatar, on April 2-3 with the final returning to the Middle East late in November.

FIBA 3x3 Managing Director Alex Sanchez said: “2020 is a big year for 3x3 and we’re excited to see our number one competition – the FIBA 3x3 World Tour – expand so quickly. We’re proud to attract new amazing cities like Riyadh for the Final and at the same time return after many years to exceptional cities where World Tour history was made like Abu Dhabi and Manila.”

Like last year, the World Tour will be played in iconic urban locations in Doha, Chengdu, Mexico City, Utsunomiya, Prague, Lausanne, Debrecen, Montreal, Los Angeles and Jeddah as well. There will be another stop in China, in a city yet to be named.

Launched in 2012, the yearly World Tour sees teams representing cities from around the world qualify for 13 Masters and a Final through a worldwide network of qualifying tournaments, such as Challengers, and via the FIBA 3x3 Team Ranking.

Five Masters will be held before July 25 when 3x3 makes its Olympic debut at the Tokyo 2020 Games. 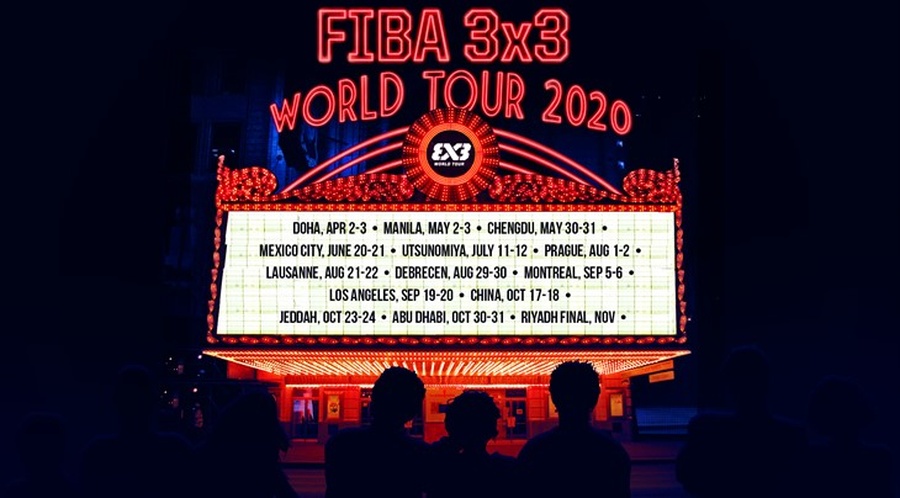