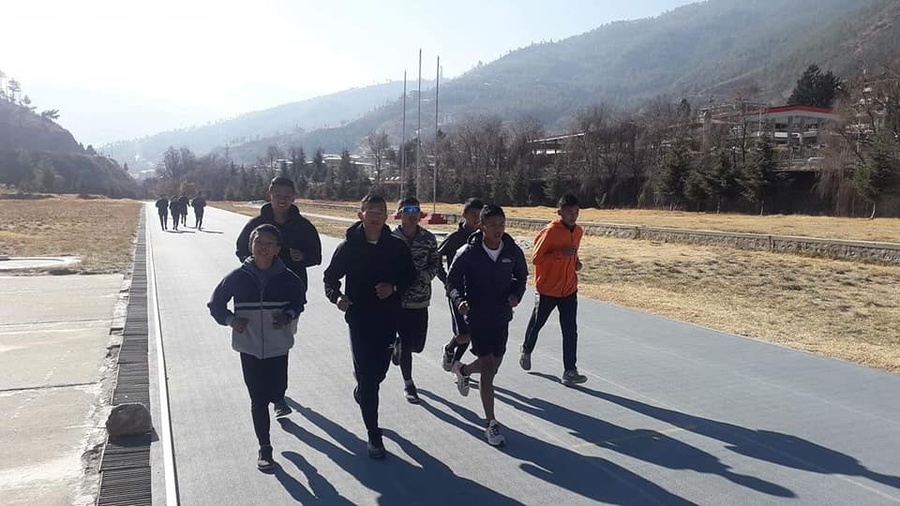 The camp, which got underway on January 12 and will go on until the end of this month, has attracted 50 participants from different districts in the country in different events.

The talent search is hoping to unearth potential athletes in running – sprint, middle and long distance – high jump, long jump, javelin throw and hammer for the national team with an eye on future participation in international competition.

Apart from the athletes, grass roots coaching is also being conducted by the federation.

In a bid to widen its medal prospects in the future, the Bhutan Athletics Federation with the blessings of the Bhutan Olympic Committee, is now seeking to unearth young talent. 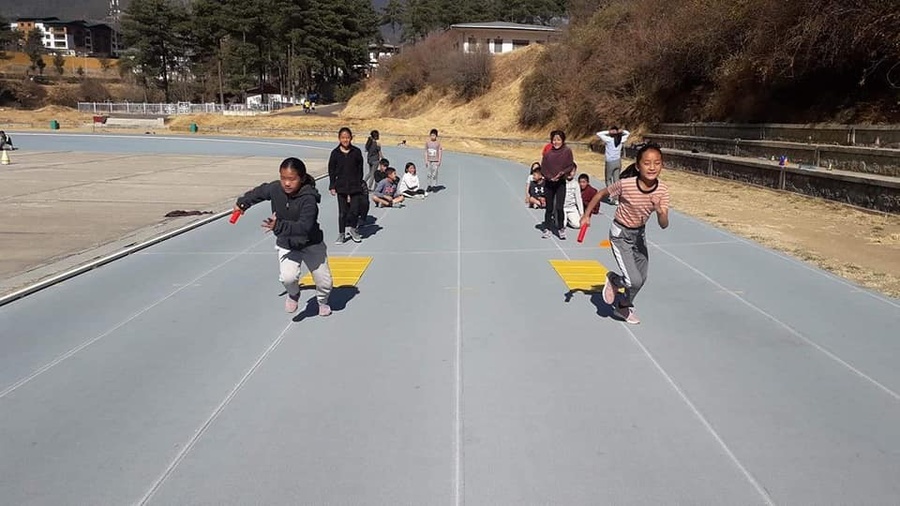