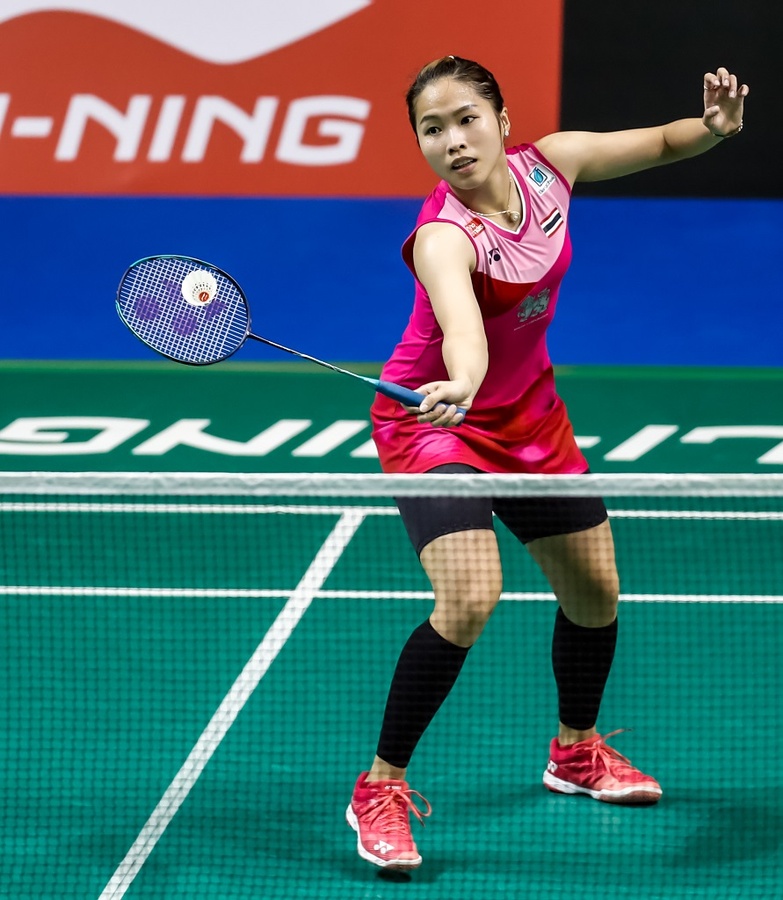 Kuala Lumpur, Malaysia, January 20, 2020: The Badminton World Federation has approved the use of synthetic feather shuttlecocks at BWF International sanctioned tournaments of all levels from 2021.

Following this decision, BWF has made it possible for shuttlecock manufacturers to seek approval under the BWF Equipment Approval scheme for versions of their synthetic feather shuttlecocks to be used in international competitions.

The first synthetic shuttlecock approved by BWF has been developed with the technological cooperation of Yonex in an effort to increase sustainability within the sport.

Extensive testing of various prototypes was conducted during the development phase of the project with Yonex, with new synthetic feather shuttles finally being tested at three BWF sanctioned international tournaments last year.

Feedback indicated that the Yonex synthetic feather shuttle was more durable and economical compared to a traditional natural feathered shuttle, whilst at the same time providing a very similar flight and performance.

During the various tests it was discovered that the synthetic feather shuttle could reduce shuttlecock usage up to 25 percent, providing a significant environmental and economic edge for badminton going forward.

BWF Secretary General Thomas Lund said this announcement was a positive step for the sport.

“The vision is to ensure the long-term sustainability of badminton and become less dependent on using natural feathers for shuttlecocks,” he said.