Nominated athletes and teams were also present to show their support for the event and to encourage and motivate members of the public to cast their votes. A public voting counter was also arranged for on-site public voting.

Dr. Kwok said: “This year is the Olympic year. There are 187 days before the opening of the Tokyo 2020 Olympics and Hong Kong athletes have been working hard to secure their places in the Olympic Games. The Federation fully supports their dream of reaching this target.”

The results will be announced at the Awards Presentation Ceremony and Annual Dinner of the Federation on Tuesday, March 24 at the Grand Hall of the Hong Kong Convention and Exhibition Centre.

Members of the public can visit the official awards website at http://sportstar2019.hkolympic.org to cast their votes. 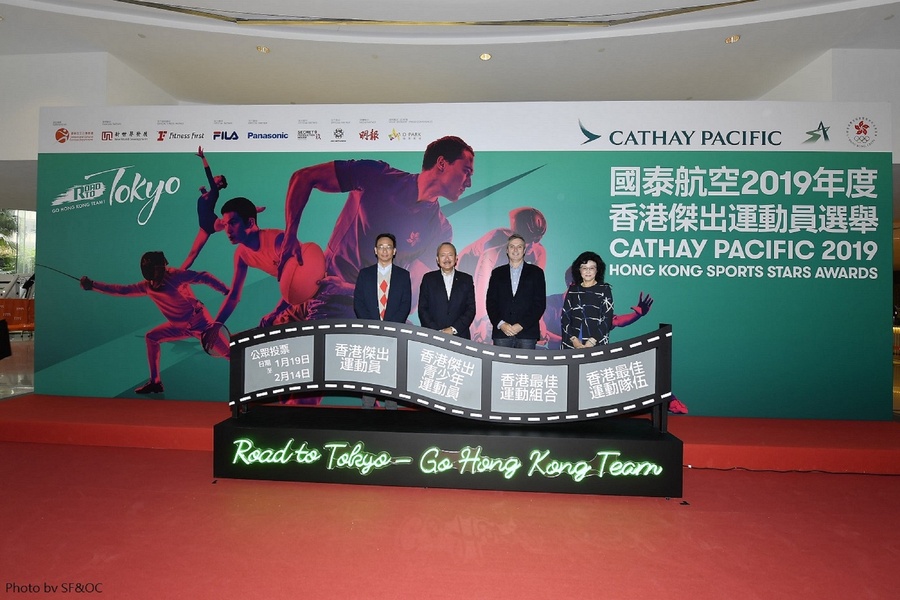 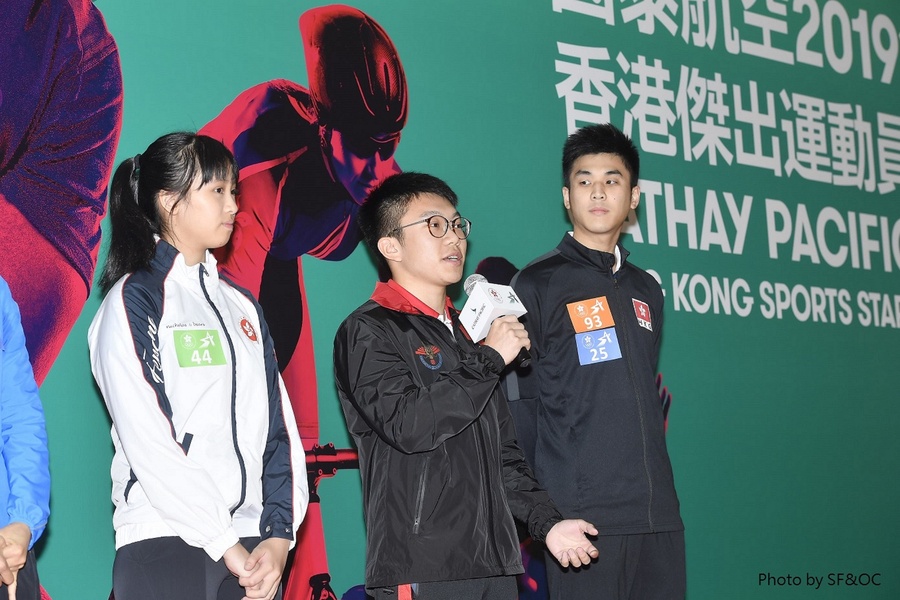 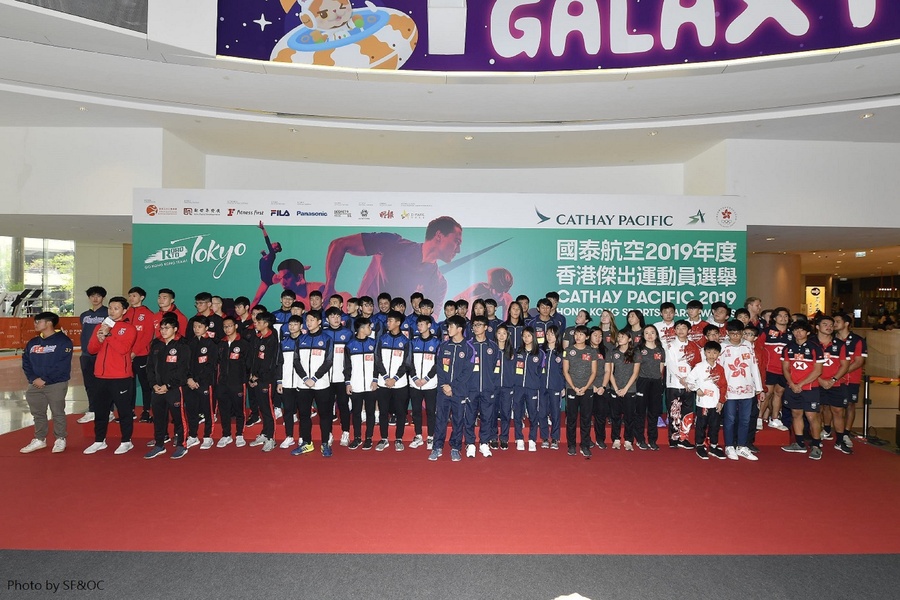 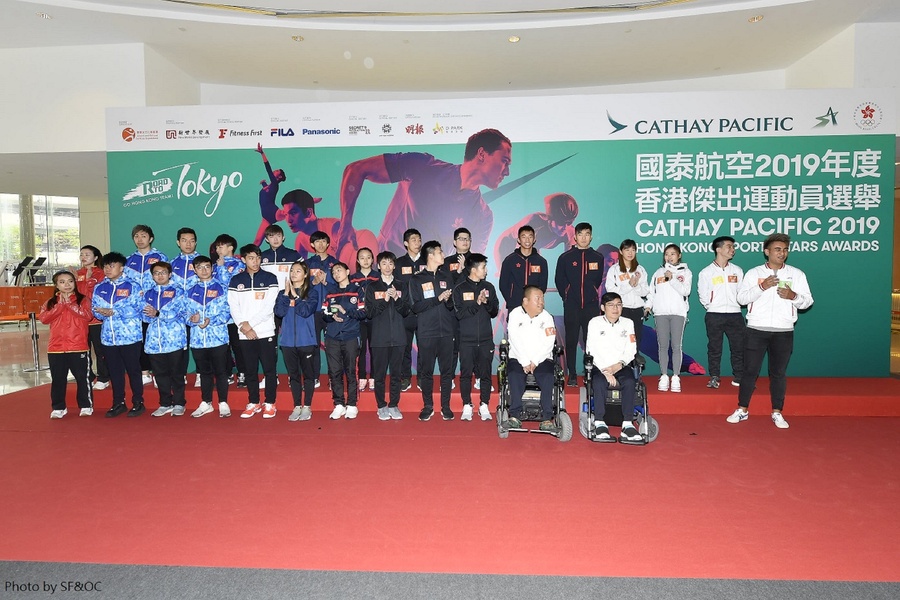 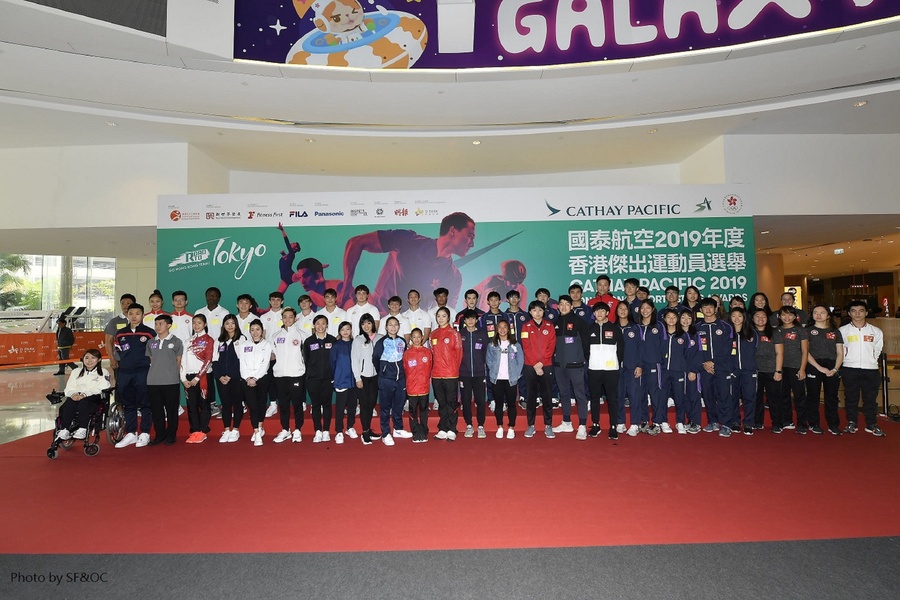 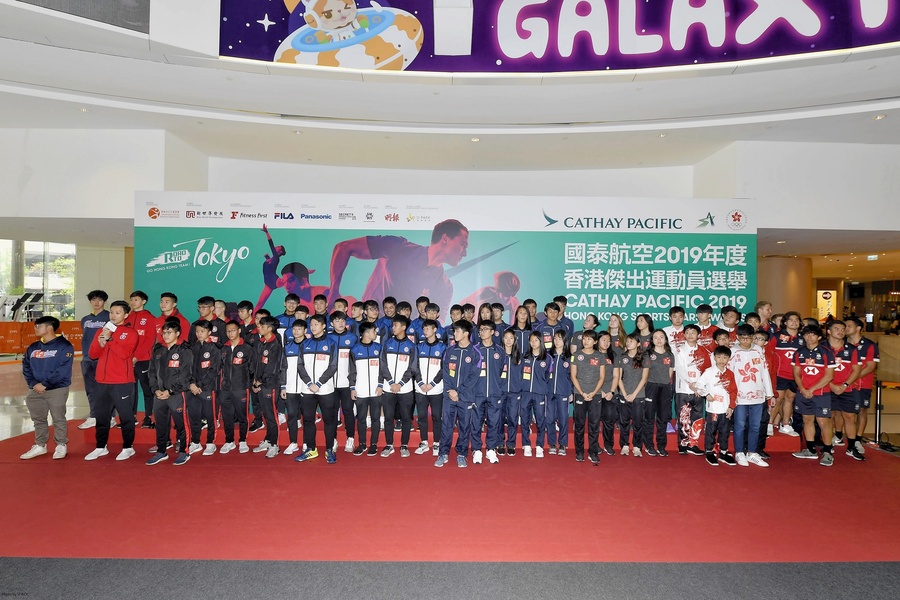