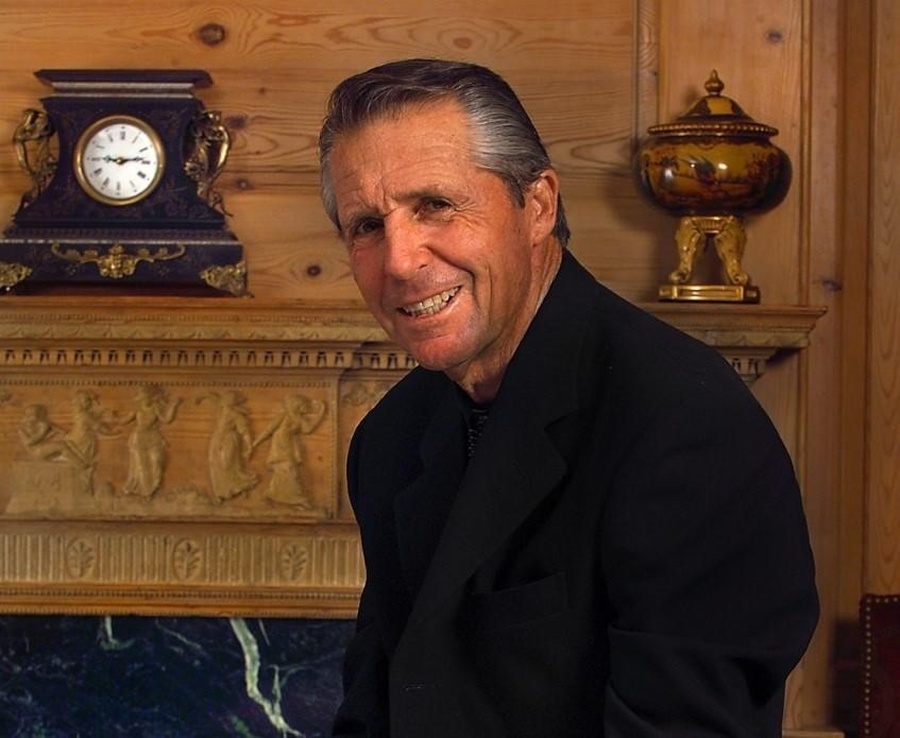 One of the most decorated golfers of all time, Player will share his views on how health and well-being are integral to long-term success and sustainability of the game. In addition to his nine Major victories on the regular tour, Player has won nine Senior Majors and 165 international tour victories.

“Saudi Arabia’s ambition in golf presents a significant opportunity for the game and all its stakeholders and future exponents,” commented Player, who won his first Major title at the 1959 Open Championship.

“I am excited to connect with many of the national stakeholders at the heart of Saudi Arabia’s transformation and to hear first-hand about Vision 2030 and, importantly, how they plan to capitalize on the socio-economic benefits that sport can provide its youthful population.”

Yasir O. Al-Rumayyan, Chairman of the Saudi Golf Federation and Golf Saudi, said: “We are privileged to have Gary Player joining us for the first ever Golf Saudi Summit. He has kept a keen interest in our progress and been a good friend in the early stages of our development. We are looking forward to his insights and developing a strong working partnership.”

The inaugural event will allow delegates the chance to learn more about golf’s rapid growth within the Kingdom while evolving key business relations.

Attendees will see first-hand how the nation has taken major strides in golf development.