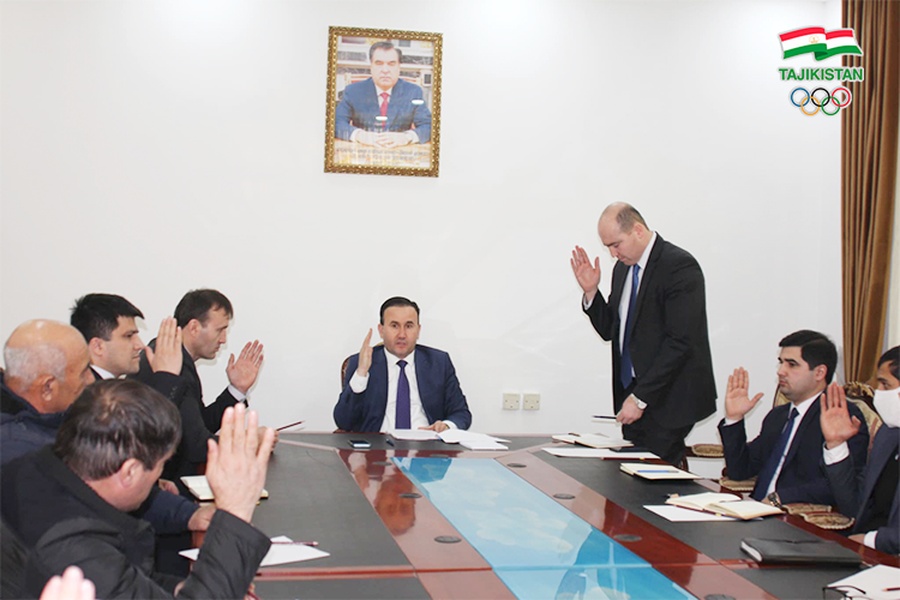 One of the first decisions of the newly inaugurated body – headed by Rahmonzoda Abdullo - was to regularly hold a National Sports Games Festival.

The new president of the federation noted that Tajiks were among the nations that were able to establish their existence through customs, language and culture, preserve national traditions and national sports games, leaving a legacy from generation to generation.

Abdullo said: “It is necessary for us to strive for the revival, development and promotion of national values and develop a National Sports Games as it is part of our culture and history. This can have a positive effect on the physical and intellectual development of the younger generation.”

It was also decided that the Tajikistan National Sports Games Federation become a member of the World Ethnosport Confederation.