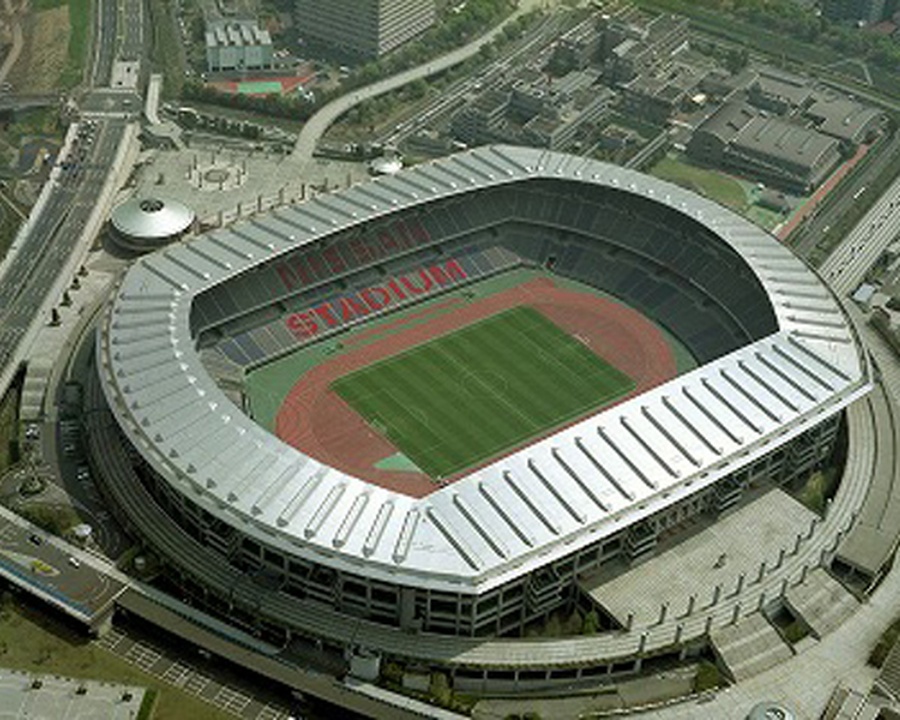 Monaco, January 24, 2023: The biggest World Athletics Continental Tour calendar yet has been confirmed for 2023, with one month to go until the first Gold level meeting of the season at Melbourne, Australia on February 23.

The tour takes in one stop in Asia – the Seiko Golden Grand Prix at the 70,000-capacity International Stadium, Yokohama on May 21. This stadium was the venue for the 2002 FIFA World Cup final between Brazil and Germany and was also used for the Tokyo 2020 Olympic Games football tournament.

More than 180 meetings are included in this year’s tour, which is divided into four levels – Gold, Silver, Bronze and Challenger. The status of each meeting is determined by the quality of competition and prize money on offer.

The schedule of Gold meetings has increased by two, with the tour’s top tier now comprising 14 events spread across five of the six continental areas. New for the Gold tour in 2023 are events in Melbourne, Grenada and Botswana. The full calendar also currently includes 25 Silver, 54 Bronze and 95 Challenger meetings.

In 2022, 11,793 athletes from 159 countries competed in the Continental Tour, establishing two area records, 118 national records and 2396 personal bests across the 152 meetings.

Currently, TV rights for the 2023 Gold level meetings have been sold in 140 territories across the globe. For territories where broadcast coverage is not available either live or as delayed highlights, a live stream will be shown on the World Athletics YouTube channel.