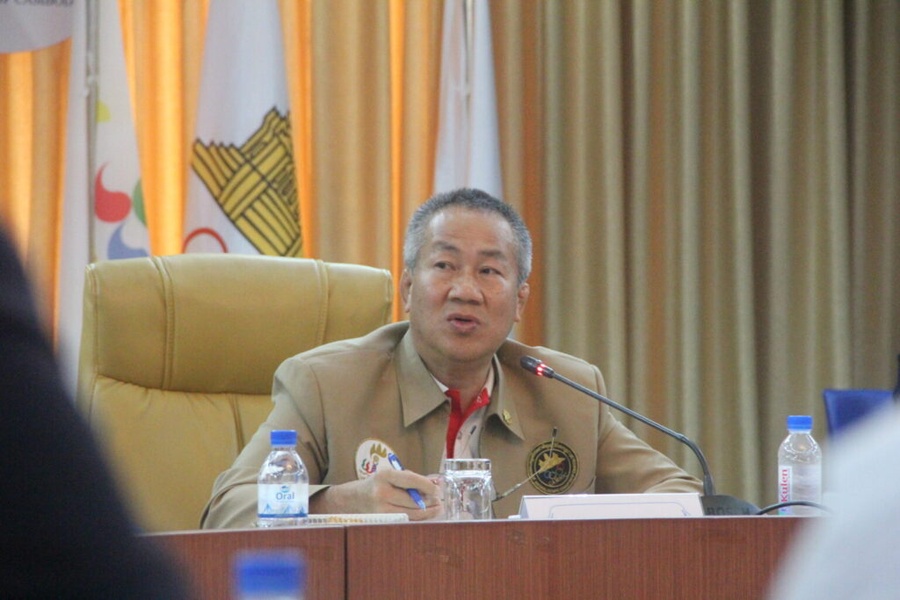 Phnom Penh, Cambodia, January 24, 2023: The organising committee of the 32nd South East Asian (SEA) Games in Cambodia (CAMSOC) will pass another major milestone this week with the hosting of the Chef de Mission seminar.

The two-day meeting of the leaders of the 11 National Olympic Committees in the SEA region will be held on Wednesday and Thursday, January 25-26.

After the CDM meeting on the morning of Wednesday, January 25, the delegates will tour the venues in the capital Phnom Penh before heading for one of the co-host cities, Sihanoukville. This visit will take in a venue tour on Thursday before returning to the capital on Friday, January 27.

Cambodia will be hosting the SEA Games for the first time in history from May 5-17 in Phnom Penh and four other cities, including the tourist hot spot of Siem Reap – famous for the Angkor Wat temple complex. The SEA Games marathon will be held there, as well as a community marathon to involve local and overseas runners.

The 100-day countdown to the 32nd SEA Games falls on Wednesday, January 25.

“For the remaining days, we will focus on the preparation to promote the events to local audiences and to other South East Asian nations,” said Vath Chamroeun, Secretary General of the National Olympic Committee of Cambodia and also of organising committee CAMSOC.