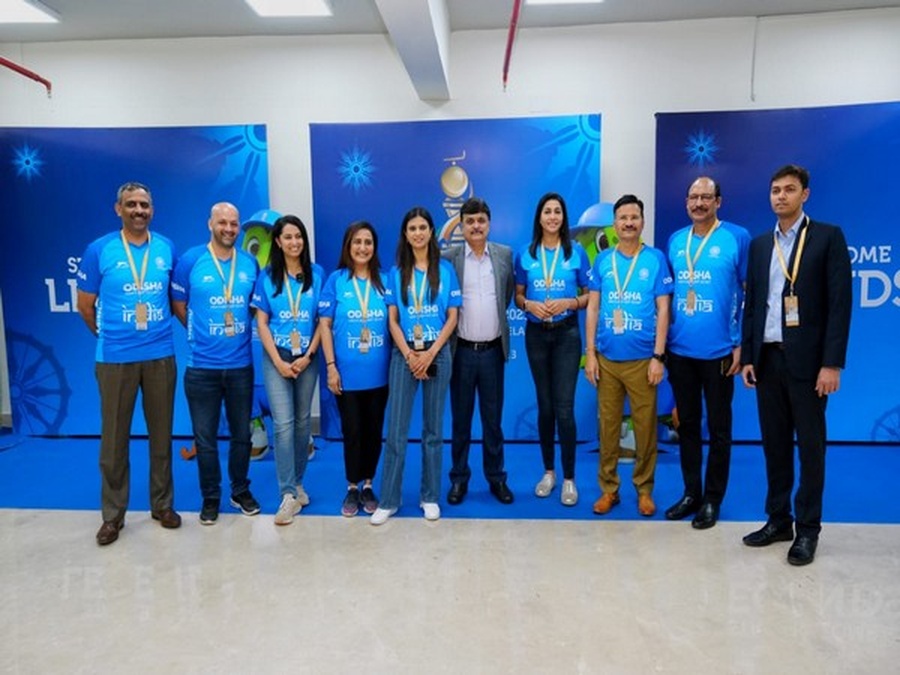 © Sports Authority of India and Times of India

The meeting, where MOC members discuss key points of India’s Olympic Programme and proposals for Target Olympic Podium Scheme (TOPS), was held in Bhubaneswar before India played their last group game against Wales.

India's men’s and women’s hockey teams are the only team sports that are funded by TOPS and receive an annual budget of Rs. 24 Crore (just under US$3 million) under the Sports Authority of India’s training and competition scheme.

MOC member and former Indian long jumper Anju Bobby George said: “With this opportunity to witness a World Cup match, we got a good chance to see them during competition. We can judge them rightly and can take that into consideration during the next meeting and evaluate them better. I would like to see more matches, not only in hockey but other sports as well.”

Former Indian hockey captain Viren Rasquinha added: “MOC and TOPS are giving all Indian athletes and the hockey teams so much support in the last few years and we get to see that in their performances, especially that of the men’s hockey team which won an Olympic medal after 41 years. So we have to keep on supporting them.”

India won the bronze medal at the Tokyo 2020 Olympics.

At the World Cup, India defeated Wales 4-2 but failed to advance to the quarterfinals, losing to New Zealand 5-4 in a penalty shootout. 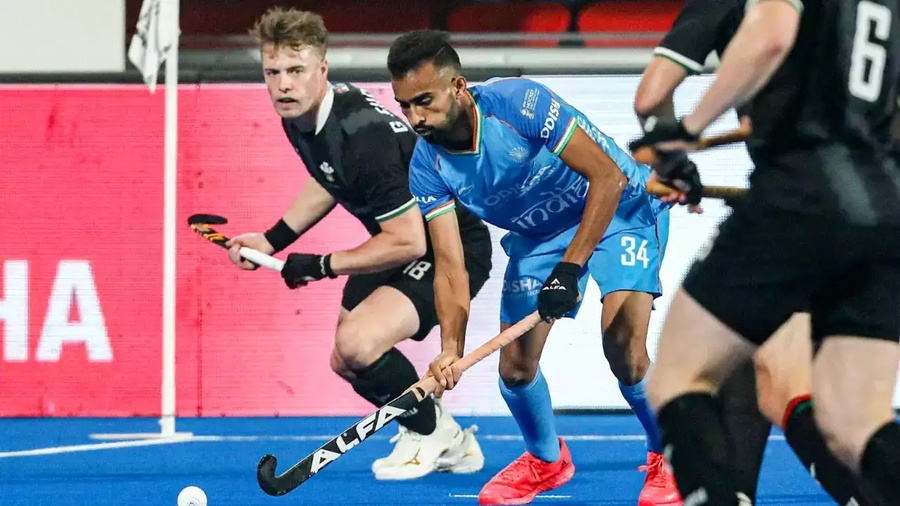