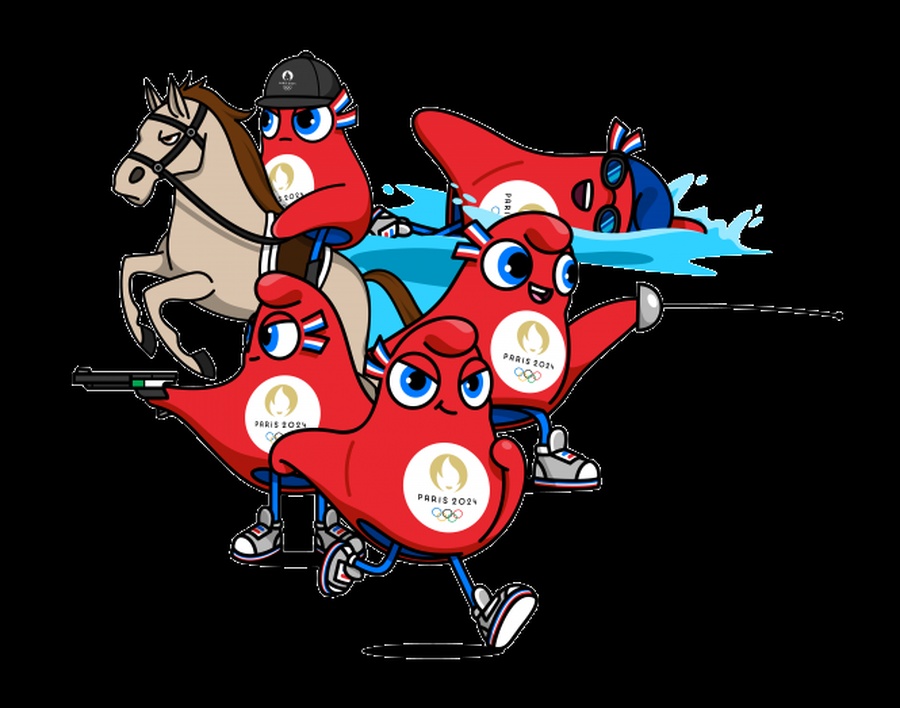 While the sport is undergoing a long-term transition with the adoption of Obstacle, most senior athletes remain focused on the Paris 2024 Olympic Games, which will be the last to include Riding.

The list of qualifying events for Paris 2024 includes the 19th Asian Games in Hangzhou, China this September, when five quota places will be available for the Olympic Games.

Modern Pentathlon in the 19th Asian Games will take place from September 20-24 at Hangzhou.