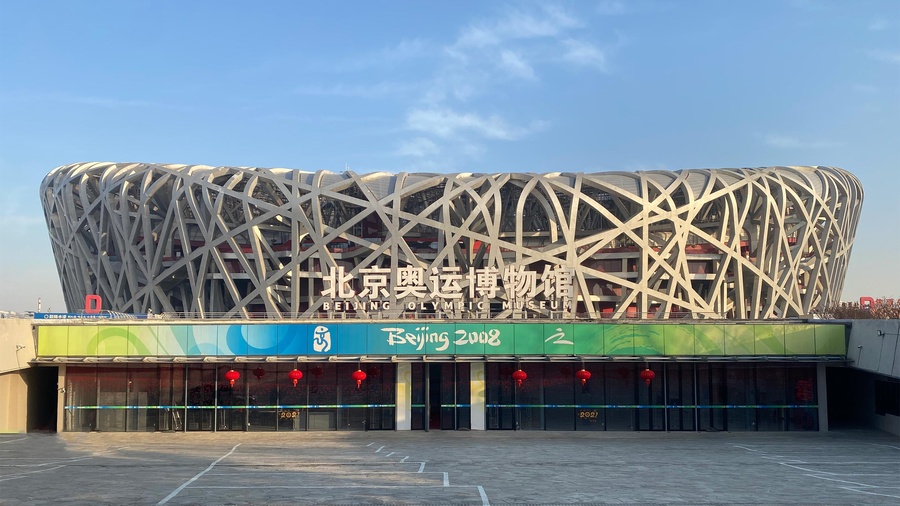 Beijing, China, January 22, 2023: The Beijing Olympic Museum, which commemorates both the Olympic Games 2008 and the Olympic Winter Games 2022, has joined the global Olympic Museums Network as its 33rd member.

Located inside the “Bird’s Nest” (National Stadium), the museum boasts 34,500 square metres of multi-media exhibits and displays that transport visitors into the history, sporting culture and Olympic legacy of Beijing.

During the General Assembly, Beijing Director Hou Ming presented the museum’s objectives and plans to the 56 representatives of 32 Olympic Museums from 22 countries.

“We are now refurbishing our museum to enhance the visitor experience and give the best exposure to our collections.”

Since 2014, the Beijing Museum has run a series of community-based programmes and workshops for the local public to promote Olympic culture and Olympic education among young people, in addition to presenting its collections of torches, medals, uniforms, equipment and other heritage items through the permanent exhibition “One World, One Dream”.

The museum welcomes about 200,000 students each year, and its educational activities are divided into four categories: guided tours, special events, information campaigns and exhibition tours.

The museums network was founded in 2006.