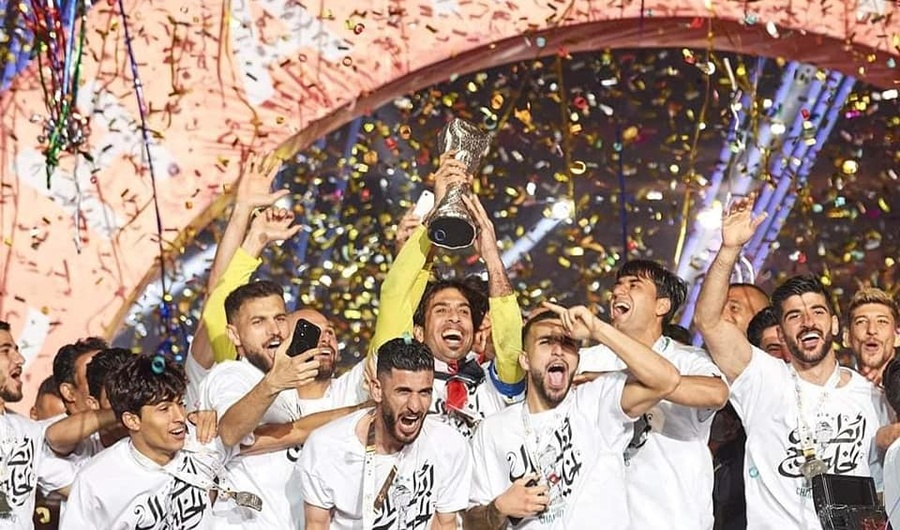 Basra, Iraq, January 19, 2023: The President of the Iraq National Olympic Committee, Raad Hammoudi, was on hand to witness hosts Iraq win the Arab Gulf Cup for the fourth time with a 3-2 victory over Oman in the final at Basra International Stadium on Thursday, January 19.

Hammoudi congratulated the team which lifted the Arab Gulf Cup for the first time since 1988. Eight countries participated in the tournament - the other six being Bahrain, Qatar, Kuwait, United Arab Emirates, Saudi Arabia and Yemen.

Hammoudi, who was accompanied by the chairman of the Iraq NOC finance committee, Ahmed Sabry, also congratulated the Iraqi people and the Board of Directors of the Iraq Football Federation.

In a message posted soon after the victory, the Iraq NOC extended its sincerest congratulations to the national football team and the Iraqi fans.

A last-minute extra-time goal by Manaf Younis sent the home fans into joyous celebrations. The match had ended 1-1 in regulation time with Iraqi midfielder Ibrahim Bayesh opening the scoring in the 24th minute before Oman equalised from a penalty by Salaah al-Yahyaei.

Amjad Atwan put Iraq back into the lead in the 116th minute but, in another twist, Oman’s Omar al-Malki scored three minutes later to level the score again. With seconds left, Iraqi centre back Younis scored the winner. 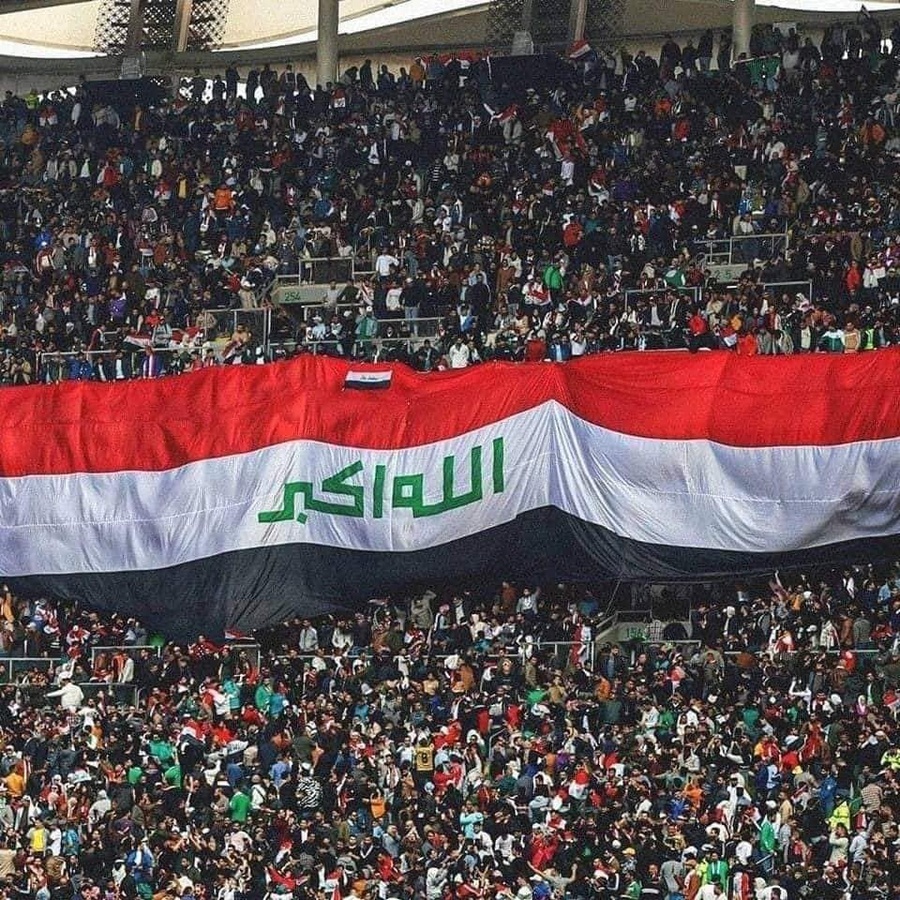 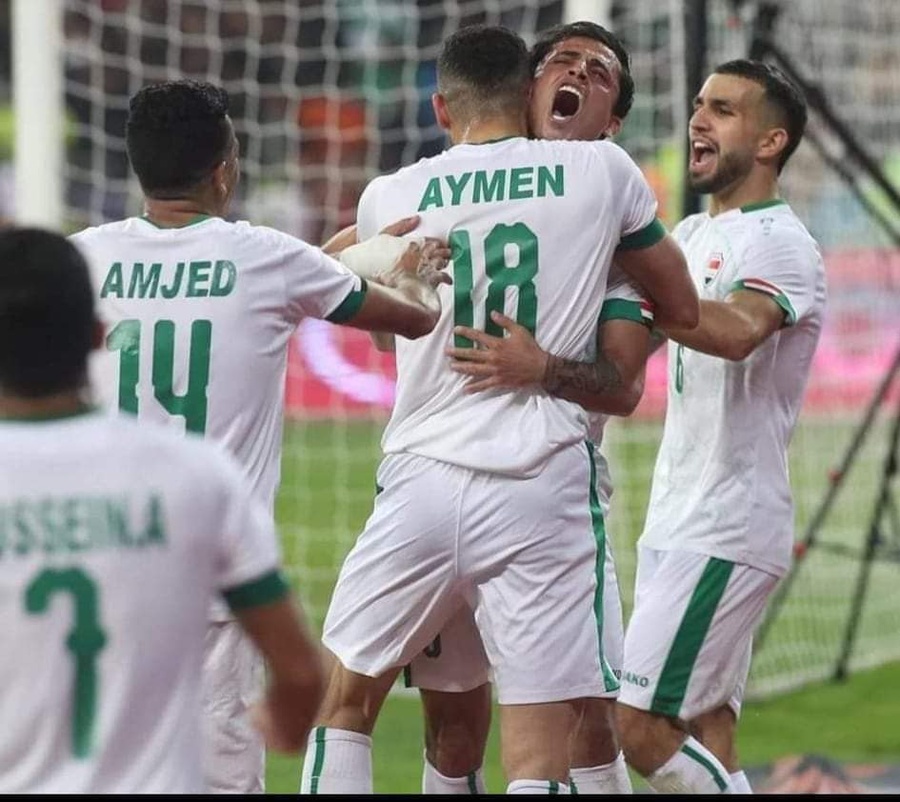