Gangwon 2024 unveils Winter YOG mascot with one year to go 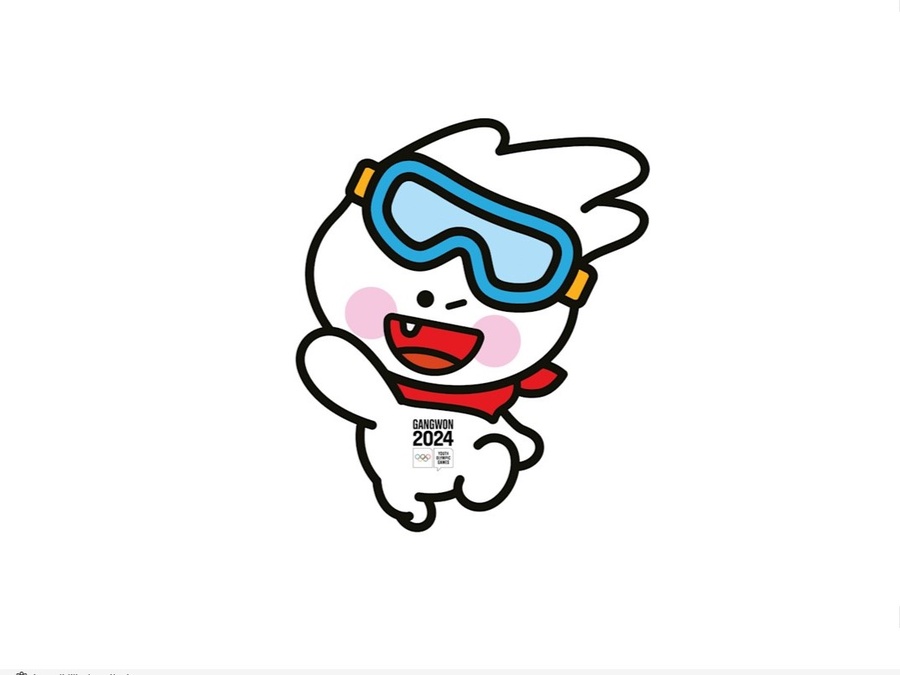 PyeongChang, Korea, January 19, 2023: With one year to go to the Winter Youth Olympic Games Gangwon 2024, the local organising committee unveiled its official mascot, song and choreography on Thursday, January 19.

All three of these were developed by young people in Korea. The organising committee also appointed b-girl and YOG medallist Yeri Kim as an honorary ambassador.

Mascot Moongcho represents a snowball, born out of a snowball fight between Soohorang and Bandabi, the mascots of the Olympic and Paralympic Winter Games PyeongChang 2018.

Moongcho’s name is derived from the Korean word “Moongchida”, which means to bring together various thoughts and powers, and was created by Korean college student Soo-Yeon Park.

IOC President Thomas Bach commented: “The unveiling of the mascot is always an important milestone. With just one year to go today we can be confident that the youth of the world will have an outstanding experience during their time in Gangwon.”

Gangwon 2024 also unveiled the official song for the Games, entitled “We Go High”, composed by music student Keun Hak Kim (25), and the accompanying choreography was performed for the first time.

Coordination Commission Chair and IOC Member Zhang Hong explained: “The engagement and mobilisation of local youth is a top priority. Young people hold the power to shape and transform our society in ways that are both significant and meaningful.

“By providing opportunities for them to engage in sport and Olympic values education, we can empower them to become role models in their communities. Gangwon 2024 is not just about competition; it’s about creating opportunities for local youth to reach their full potential and contribute to building a better future for all.”