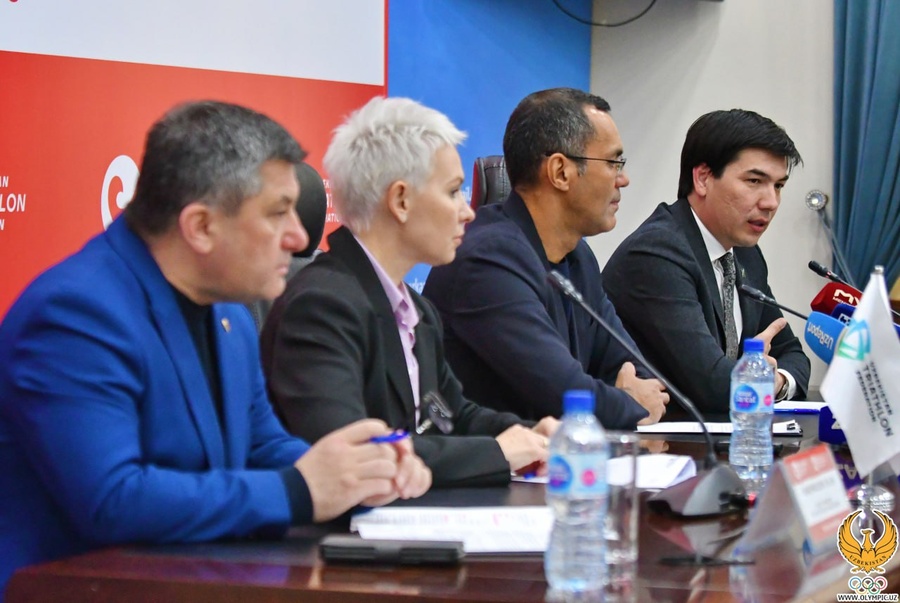 Tashkent, Uzbekistan, January 19, 2023: The first-ever international triathlon event in Uzbekistan – Challenge Samarkand – will serve as a starting point for national athletes bidding to qualify for the Paris 2024 Olympics.

At a press conference on January 17 attended by Shahrullo Mahmudov, Deputy Minister of Youth Policy and Sports, Oybek Kasimov, Secretary General of the National Olympic Committee of Uzbekistan, and officials of the Triathlon Federation of Uzbekistan, First Deputy Chairman Farrukh Nosirov and Secretary General Yelena Kun, it was revealed that the September 16-17 Challenge Samarkand would be used as a build-up to Paris 2024 Olympics qualification.

“Challenge Samarkand will be a convenient start to examine the possibilities of our triathletes planning to qualify for the Paris 2024 Olympic Games,” officials of the Triathlon Federation of Uzbekistan were quoted as saying on the NOC website.

NOC Secretary General Kasimov and Deputy Minister Mahmudov both emphasised that the country was ready to host the event at a high level, and that there were plans to use this first-ever international triathlon event to popularise the sport in the country.

The route of the race will be along the Silk Road Samarkand and will pass through historical venues. Along with national athletes, organisers expect around 1,700 athletes from around the world to enter the competition. Also participating at the press conference via ZOOM was Jort Vlam, CEO of Challenge Family competitions. 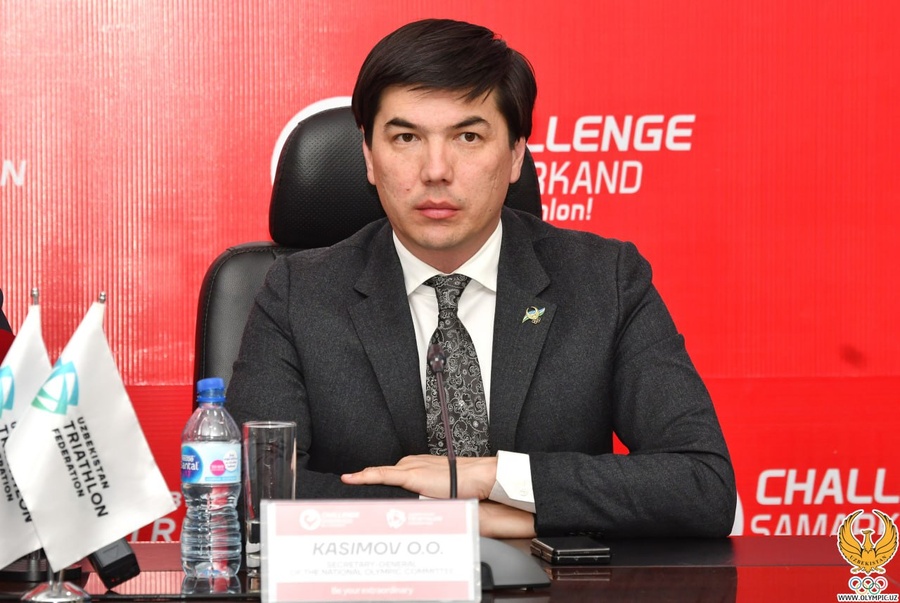