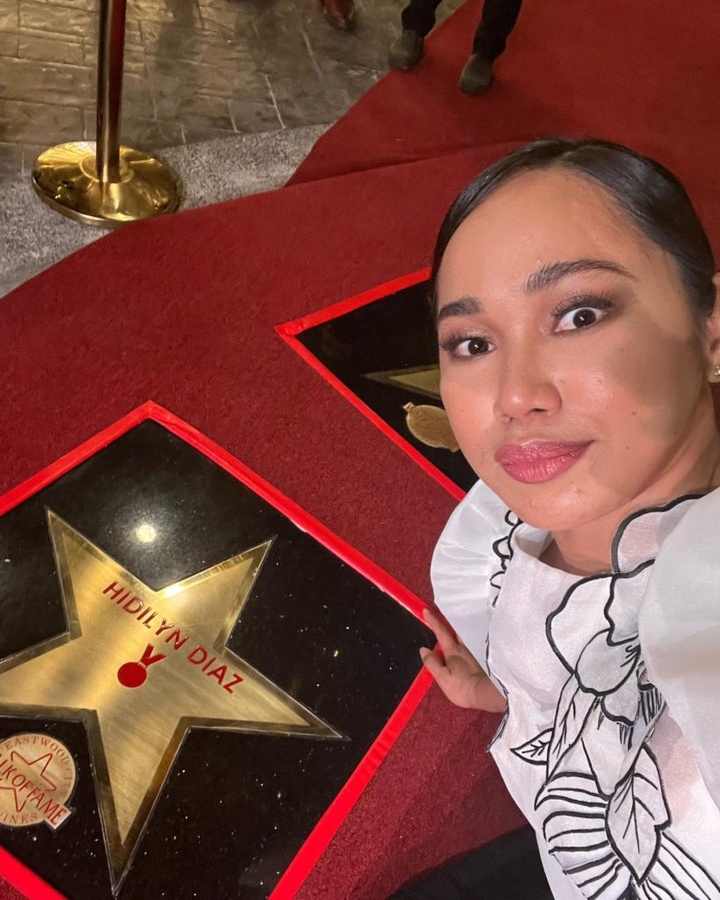 Manila, Philippines, January 19, 2023: Olympic gold medalist and world champion Hidilyn Diaz-Naranjo was given a star at the Eastwood City Walk of Fame in Quezon City, Manila on Wednesday night, January 18, to honour her achievements in weightlifting.

Diaz, 31, shared the momentous occasion on her social media, saying that it was an unexpected recognition.

Diaz also thanked her husband and coach, Julius Naranjo, and the glamour team behind her in helping her prepare for the ceremony.

The 2018 Asian Games champion became a national hero in the Philippines by winning the country’s first Olympic gold medal at the 2020 Tokyo Games in women’s weightlifting -55kg. This followed her silver medal at Rio 2016.

Last December, she added another accolade under her name when she won three gold medals at the world championships in Bogota, Colombia. (Manila Bulletin) 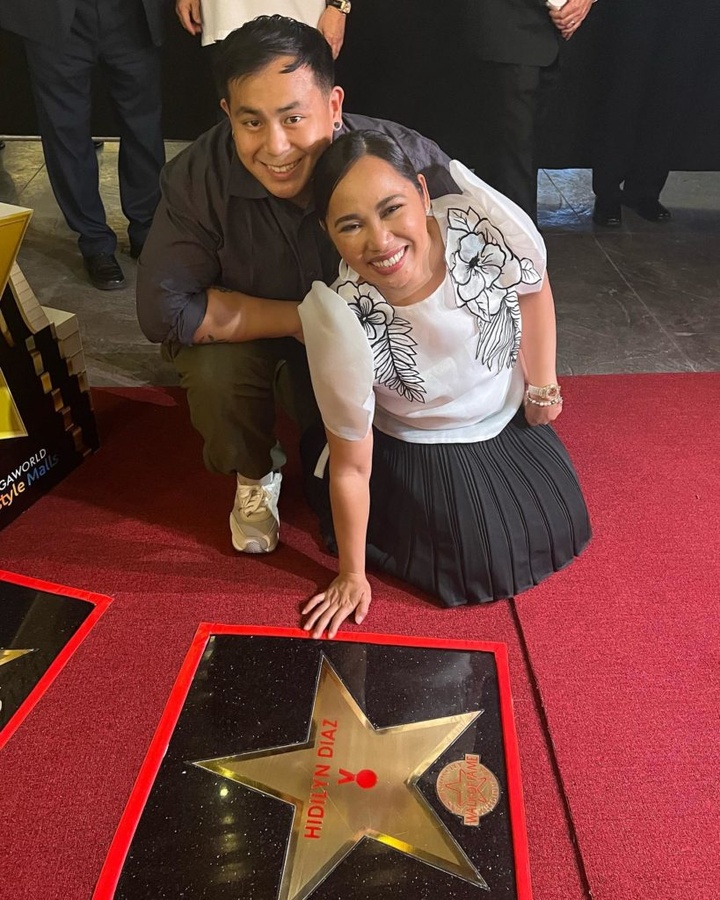