Singapore to field over 500 athletes at 32nd SEA Games 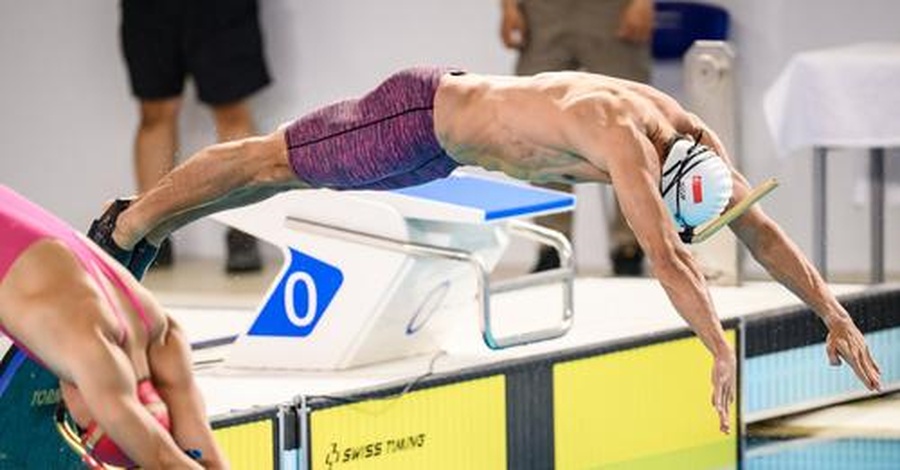 Singapore, January 18, 2023: Over 500 athletes have been selected to represent Singapore at the 32nd South East Asian (SEA) Games in Cambodia in May, the Singapore National Olympic Council announced on Tuesday, January 17.

According to the SNOC, the contingent lists 517 athletes now but will be finalised closer to the start of the Games, which will run from May 5-17. It will be the first time for Cambodia to host the 11-nation regional sports fest in its 64-year history dating back to 1959.

This decision came after the SNOC selection committee, chaired by its President Tan Chuan-Jin, met on Monday and considered nominations put forth by the National Sports Association (NSAs).

The athletes will represent Singapore across 27 sports, including aquatics, badminton, table tennis and e-sports.

Athletes who have yet to meet the qualifying criteria have until February to do so for the Appeals Committee to consider, said the SNOC.

Team Singapore’s contingent saw 424 athletes at the SEA Games in Vietnam last year. They competed across 33 sports and returned with 47 gold, 46 silver and 71 bronze medals.

Singapore’s IOC Vice President and OCA Executive Board member Ng Ser Miang commented: “My heartiest congratulations to all athletes selected to represent Singapore. Good luck in Cambodia, we will be cheering for you.”