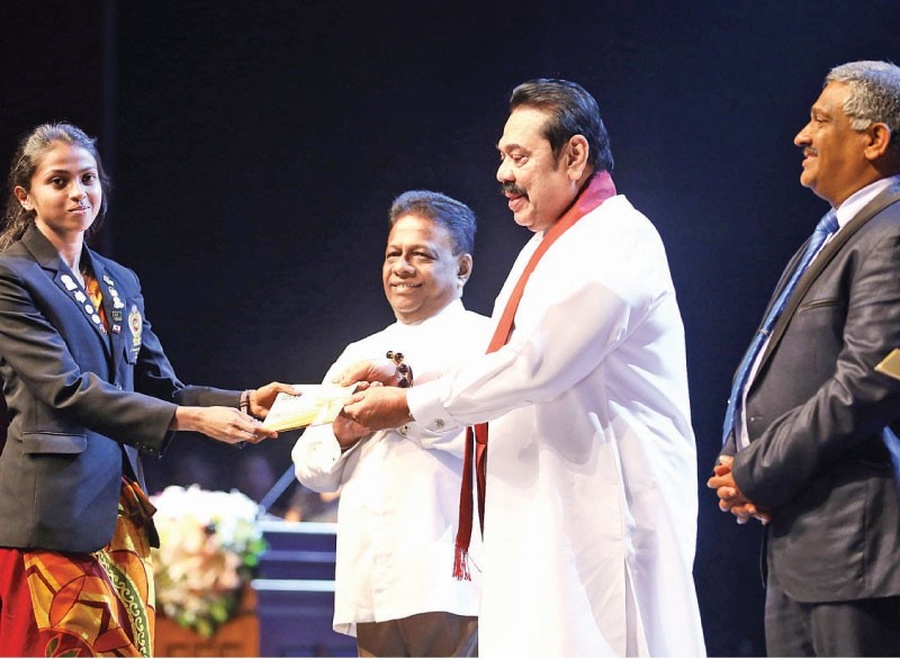 The Sri Lankan Prime Minister revealed plans to establish a Sports University and to upgrade sports facilities at Diyagama, a town 75 kilometres south of the capital Colombo.

“I’m very honoured and proud to deliver my speech in front of the winners who made our motherland proud,” said Rajapaksa, who was the chief guest at the ceremony held by the Ministry of Sports in Colombo on Tuesday, January 14.

“When I was President of the Sri Lanka Athletic Association, Susanthika Jayasinghe won the Olympic medal at Sydney 2000 and I was happy. I feel the same when I see you all here," reported the Daily News.

“We are behind in sports facilities compared to other countries but our athletes have won international medals. We need to uplift their standard more in the future. We need to build the confidence level of our athletes while developing the infrastructure too,” Rajapaksa said.

The Sri Lankan team won 251 medals with 40 golds, 83 silvers and 128 bronze and finished third in the standings behind India and hosts Nepal.