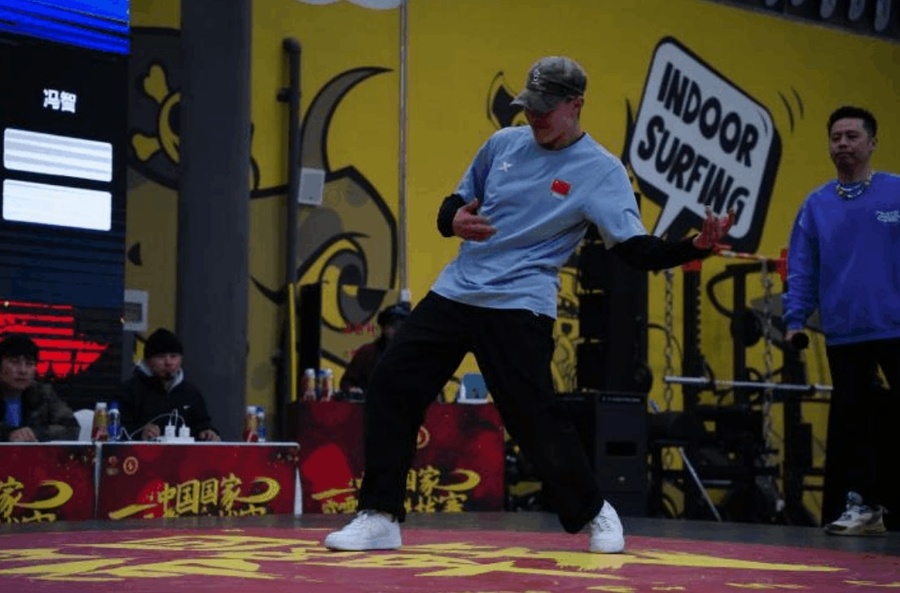 Hangzhou, China, January 9, 2023: China has selected its national team to compete in the 19th Asian Games breaking competition in Hangzhou this year.

Hangzhou Asian Games Organising Committee HAGOC reports that the national breaking - or breakdance - team selection competition was concluded at the Lishui training base in Zhejiang province on January 8.

Eight athletes - four female and four male - stood out to constitute China's first national team, whose most important mission this year is winning the titles of the World Championship and Hangzhou Asian Games to be qualified for Paris 2024.

Breaking will be making its Asian Games debut in Hangzhou and will be held over two days on October 6-7 at Gongshu Canal Sports Park Gymnasium. Breaking is listed as a discipline of dance sport on the official programme of 40 sports, 61 disciplines and 482 events for the September 23-October 8 Asiad.

The Asian Games is also part of the qualifying system for Paris 2024, when breaking will make its Olympic Games debut after a successful appearance at the 2018 Youth Olympic Games in Buenos Aires.

Among other criteria, B-Boys and B-Girls must have been born on or before 31 December 2008.

There will be three competitions in which the athletes can secure a slot for the debut of breaking at Paris 2024: the 2023 World Dance Sport Federation World Championship in Belgium from September 23-24, the five continental games/championships and the Olympic Qualifier Series from March to June 2024. 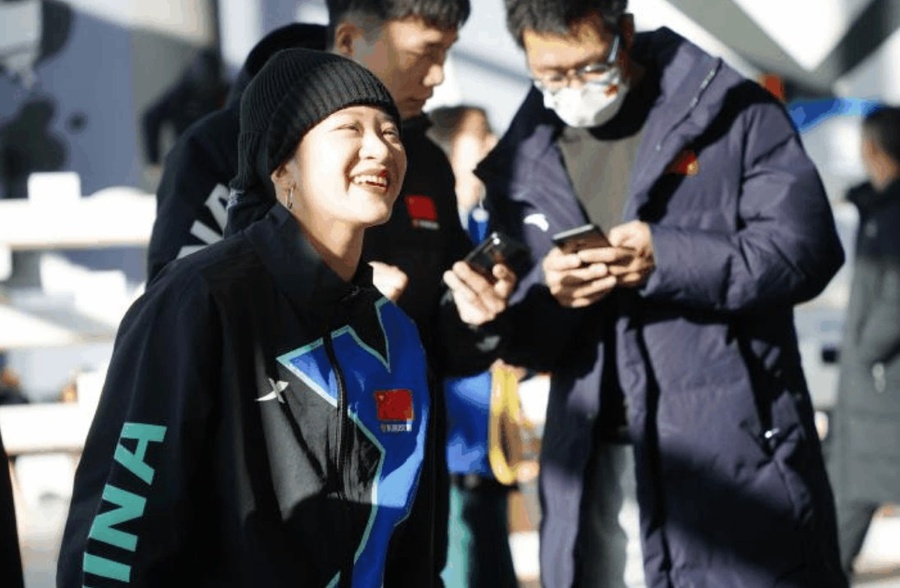