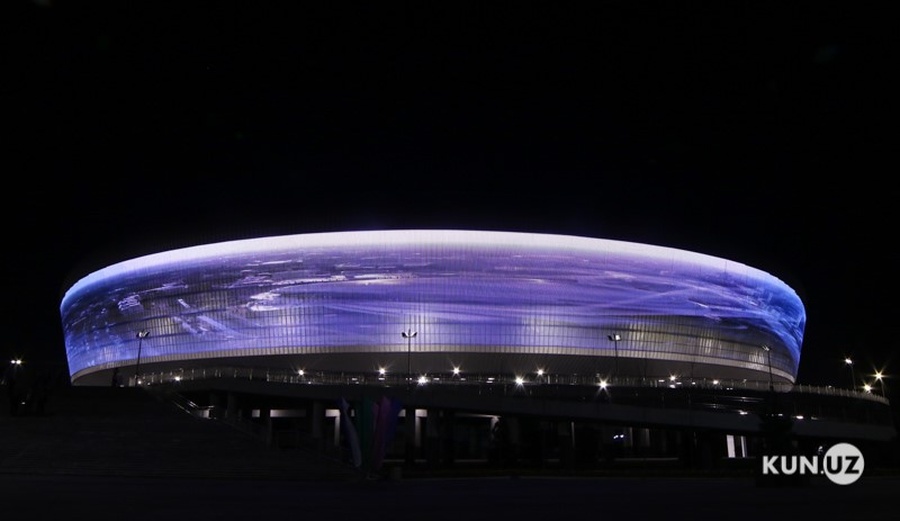 Tashkent, Uzbekistan, September 10, 2019: Tashkent will host the 2019 Judo Grand Prix at Humo Arena from September 20-22 according to the National Olympic Committee of Uzbekistan.

The competition, which will also earn judokas valuable qualifying points for the Tokyo 2020 Olympics, will be attended by 530 athletes from 75 countries – 277 men and 253 women.

Representatives from the International Judo Federation visited the visited the multi-functional Humo Arena ice complex in Tashkent a few months ago. The official seal of approval from the world governing body has now been given with Tashkent being confirmed as a leg of the 2019 Judo Grand Prix circuit.

The winners of gold, silver and bronze medals will receive 700, 490 and 350 rating points which will help in the race for Olympic qualification.