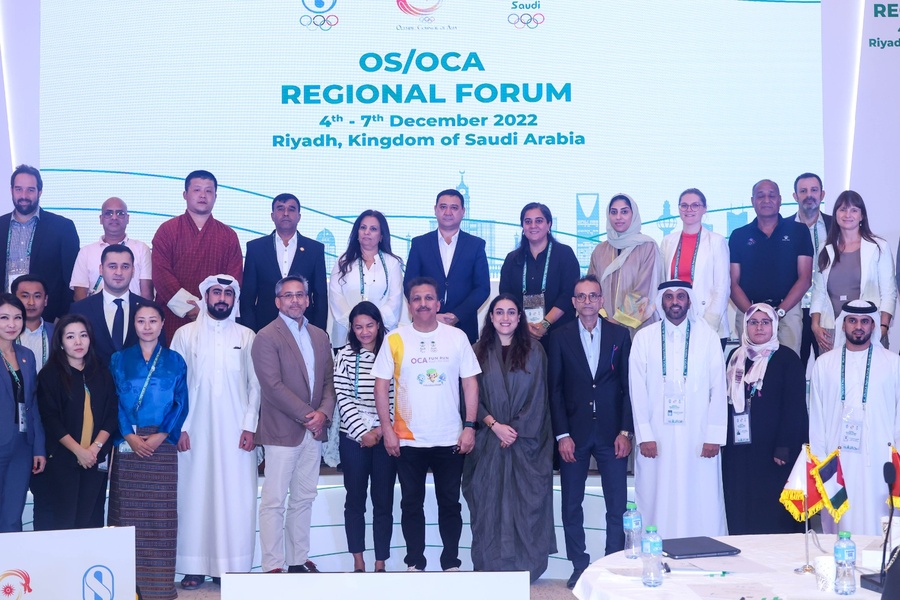 Riyadh, Saudi Arabia, December 5, 2022: Asia’s National Olympic Committees made a big contribution to discussions on the structure and goals of NOCs on the second morning of the Olympic Council of Asia/Olympic Solidarity Regional Forum on Monday, December 5.

In an agenda item led by the IOC Olympic Solidarity team from Lausanne, Switzerland, several NOCs from West, Central and South Asia gave best practice experiences on a wide range of topics. These NOCs included Uzbekistan, Nepal, Maldives and Bhutan.

The discussion focused on the partners of the NOCs, starting with the national sport federations and athletes. The sub-themes were relations and communications, data management, athletes and team officials agreements, athlete selection procedure, gender equality, athlete safeguarding, accreditation update and estimated team size.

On the subject of gender equality, Olympic Solidarity presenter Jessy Numan highlighted the recent OCA Gender Equity Seminar that was held in Bahrain from October 30-31.

“It is very important for National Olympic Committees to engage in gender equality and to achieving this target,” she said, pointing out that gender equality will be reached at Paris 2024 among the 10,500 athletes.

The morning concluded with a presentation from Olympic Solidarity on three key points of the World Programme available to NOCs ahead of Paris 2024.

The three areas were the Paris 2024 tripartite commission universality places available for NOCs for non-qualified athletes, the athletes/teams and entourage programmes and Games subsidies for NOCs.

The allocation application for the universality places will be launched on October 1, 2023. 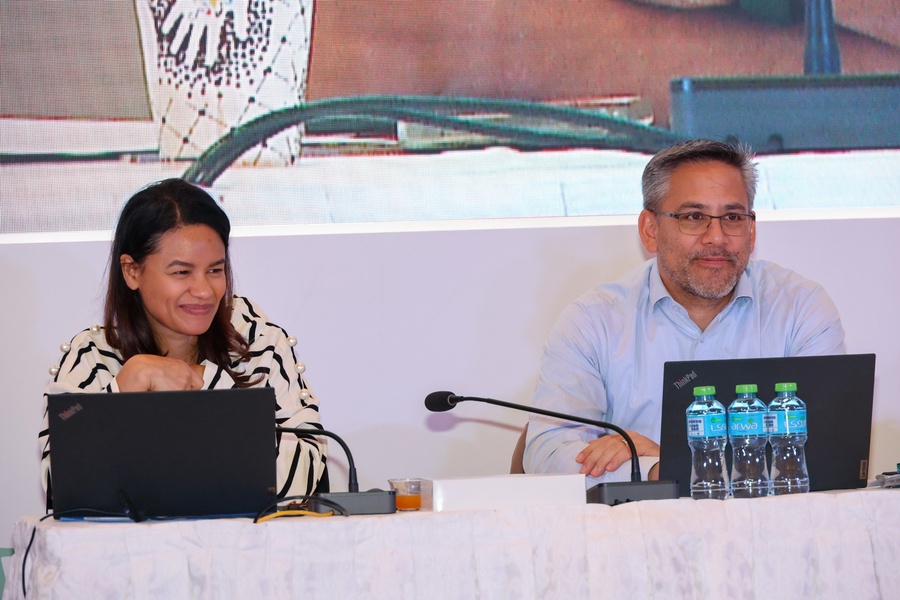