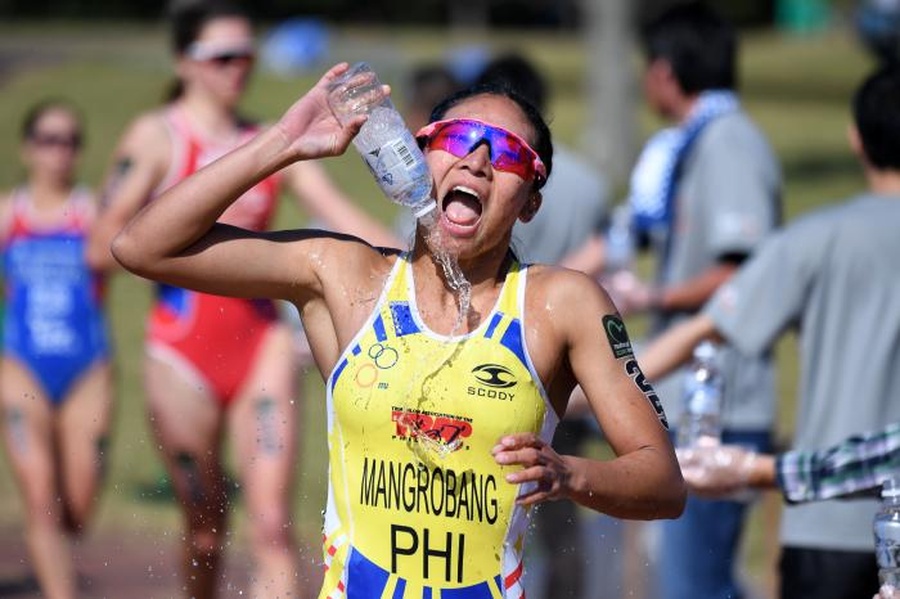 Lausanne, Switzerland, January 14, 2020: The International Triathlon Union has announced the opening of applications for the 2020 Athlete Scholarship Programme.

The scholarship recipients in 2019 included Kim Mangrobang of the Philippines, who ended the year as one of the stars of the 30th Southeast Asian Games organised in her home country.

Ranked 14th in Asia, Kim has an ITU world ranking of 113 and an ITU individual Olympic qualification ranking of 136.

She has had 59 starts in ITU races, eight podium finishes and three victories, according to the ITU.

The scholarship programme aims to identify and provide support, resources and expertise to athletes from developing or emerging National Federations with the greatest needs to compete at Continental and World level over the Olympic Qualification and help their preparation and qualification for the Tokyo 2020 Olympic Games and beyond.

These athletes should be seen as Olympic prospects (Tokyo 2020 and Paris 2024) by their National Federation. The athletes will be drawn primarily from U23 and Elite ranks, but junior athletes can be also considered as part of the next generation for the future.

The applications should be submitted to the ITU Development (development@triathlon.org) by the National Federations no later than Friday, January 31.