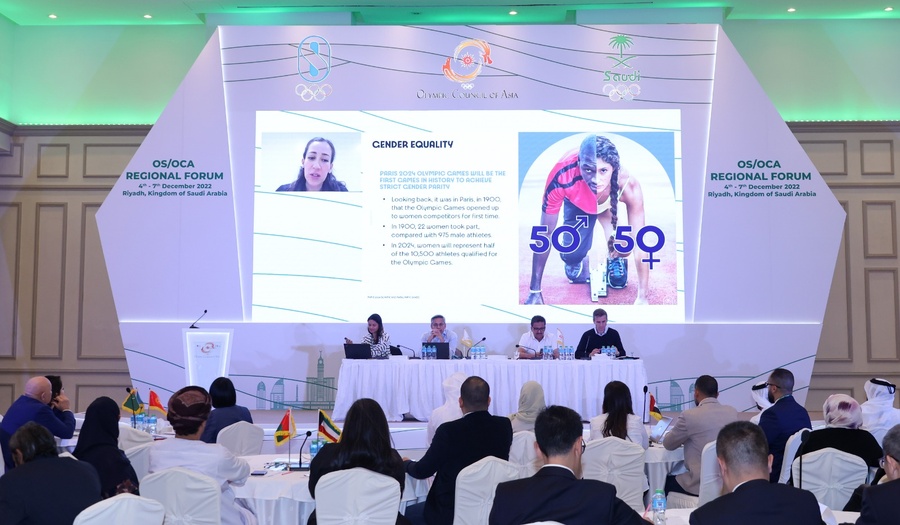 Riyadh, Saudi Arabia, December 5, 2022: The Paris Olympics in 2024 moved a big step closer for Asian National Olympic Committees on the second day of the Olympic Council of Asia/Olympic Solidarity Regional Forum in Riyadh on Monday, December 5.

In an online presentation from Paris, the organising committee provided the NOC representatives from West, Central and South Asia with all the key information for their delegations. This included the sports programme and venues, transport, Olympic Village, accreditation and visa requirements.

In a presentation entitled “Hello Asia!”, Paris 2024 said the next Olympic Games would be the first Olympics to achieve gender equality among the 10,500 athletes.

The Olympic Village, with an area of 148,200 square metres, is located at Seine Saint Denis, 7km from the centre of Paris, and will provide 14,250 beds for the Olympic Games in 2,200 housing units. The village will pre-open on July 12 and open officially July 18.

As well as the main Olympic Village, there will be five other accommodation centres, including Lille (basketball), Marseille (sailing) and Tahiti (surfing), while football co-host cities will be in Nantes, Bordeaux, Nice, Marseille, Lyon and Saint Etienne. 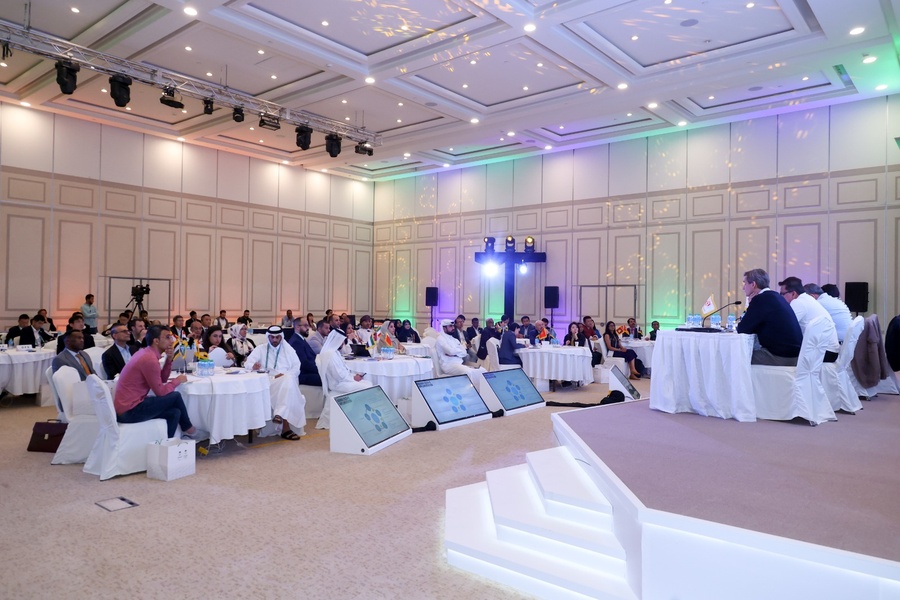 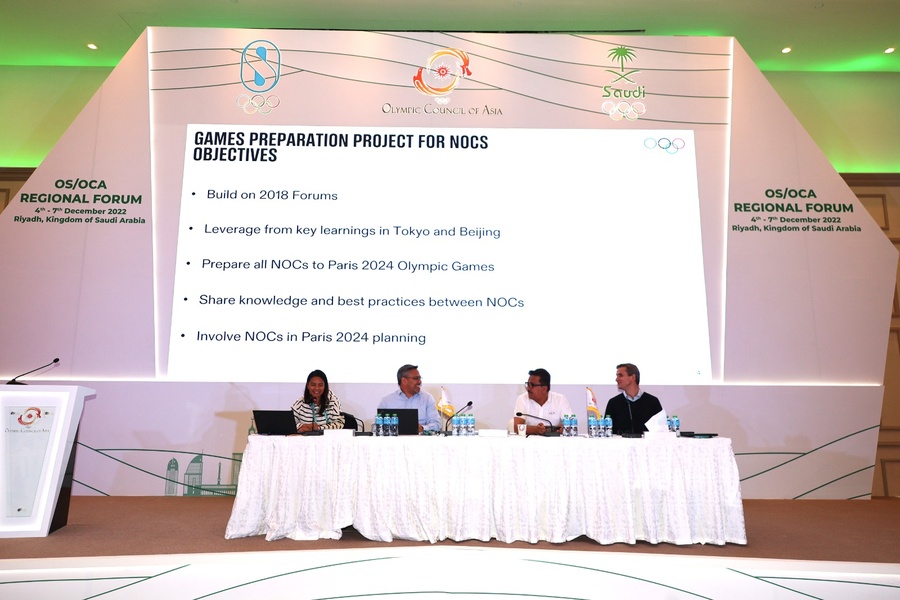