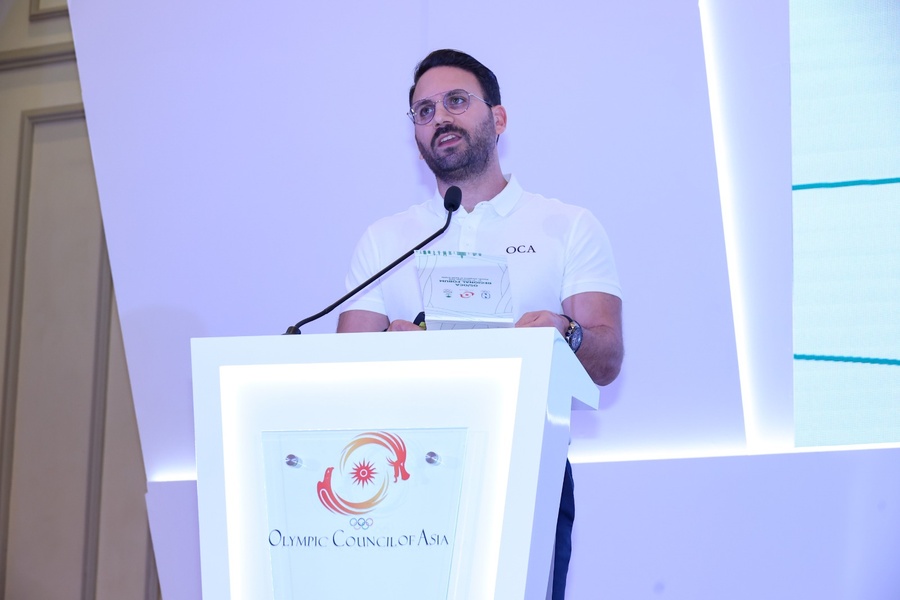 Riyadh, Saudi Arabia, December 4, 2022: The Olympic Council of Asia’s Head of Athlete Development Department and Special Projects, Tony Tarraf, has promised National Olympic Committees that more programmes are on the way in 2023.

Speaking on the first day of the OCA/Olympic Solidarity Regional Forum in Riyadh on Sunday, Tony outlined the list of projects currently available under the continental programme of Olympic Solidarity.

He also challenged the NOCs from West, Central and South Asia to apply for more activities next year as the funding was available and also to propose new ideas and initiatives for consideration.

“Working together with Olympic Solidarity of the IOC and to complement their own initiatives, we will have more programmes and opportunities next year,” he said.

“Things are gradually moving in the right way and I urge you to accept the challenge. You have the guidelines in your hands,” he added, referring to a handbook of guidelines produced especially for the regional forum.

Tony began his presentation by outlining the Olympic Solidarity continental programme budget for 2021-2024 - a total of USD 42.2 million for the four-year cycle - and explained how much funds were allocated to each category.

He then updated the delegates on the following points:

*Asian Youth Camp, with a review of the diving camp for athletes, coaches and judges held in Malaysia last August;

*Olympasia - to assist NOCs in Olympic-related construction projects that will benefit the athletes;

*Social Development Through Olympism and Education;

There was also a detailed report on the OCA’s Development Project for Coaches and Referees which was held in Kuwait for West Asia and in Tashkent, Uzbekistan for Central and South Asia. The next step will be a programme for coaches and referees from Southeast Asia and East Asia in 2023.

Although the dates and locations have not been confirmed, Tony said the Asian youth development programme next year would focus on winter sports and that there would probably be more than one camp – figure skating and an as yet unnamed second winter sport.

Regional forum delegates from various NOCs, including Iraq, Bhutan, Tajikistan and Kuwait, then spoke of their experiences in attending and hosting continental programme activities and the benefits they had gained. 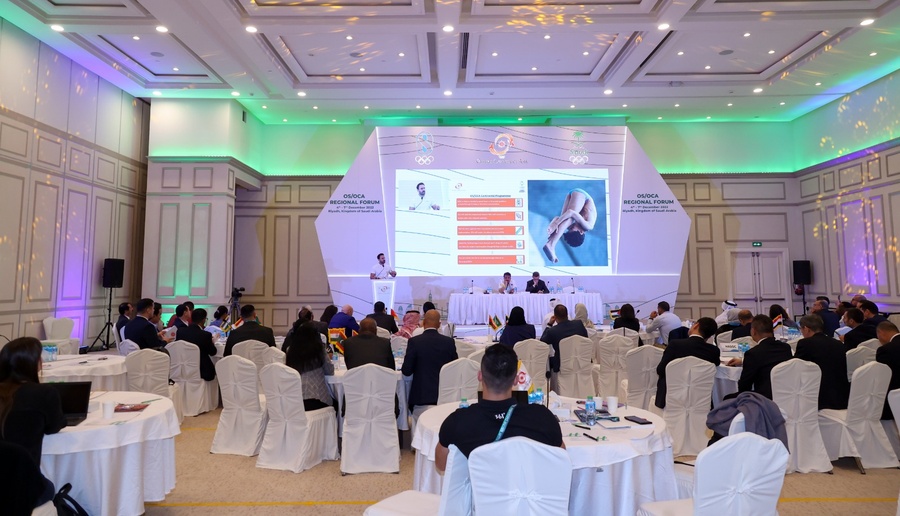 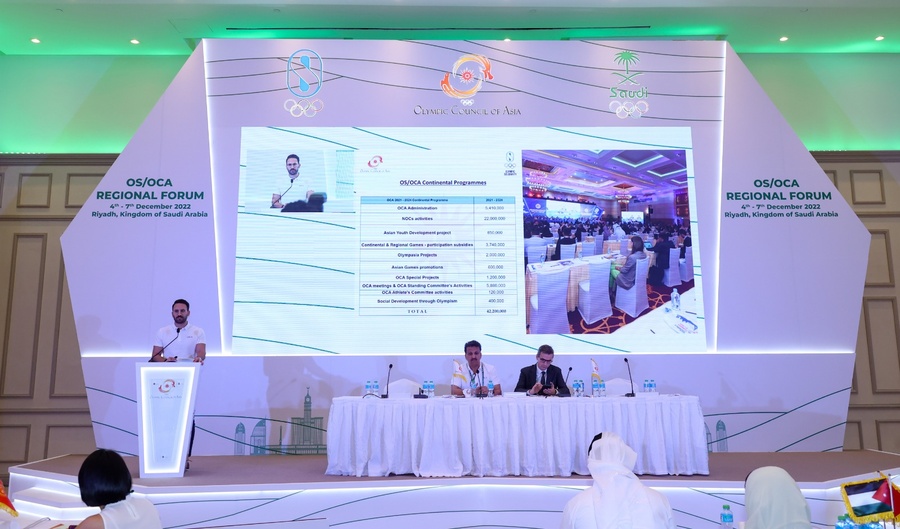