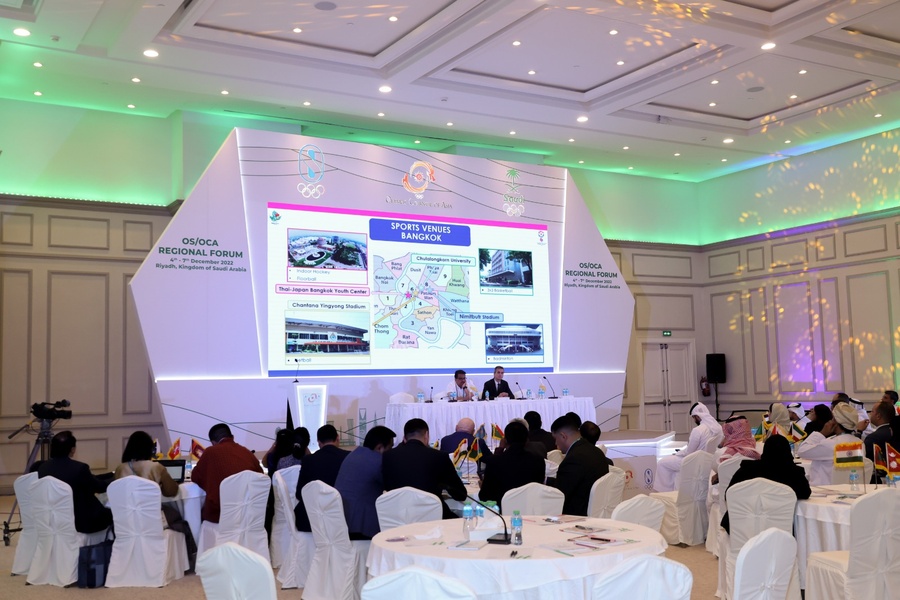 Riyadh, Saudi Arabia, December 4, 2022: The organising committee of the 6th Asian Indoor and Martial Arts Games (AIMAG) in Thailand next November provided an update on preparations on the first day of the Olympic Council of Asia/Olympic Solidarity Regional Forum in Riyadh on Sunday.

Presenting online from the Sports Authority of Thailand HQ in Bangkok, the organising committee gave a list of key deadlines as well as an overview of the competition venues and official accommodation for the November 17-26 AIMAG in Bangkok and Chonburi province.

AIMAG 6 will feature 35 official sports plus two demonstration sports and will include a total of 334 events.

Bangkok will have 13 venues hosting 123 events and Chonburi – the coastal province that is famous for the tourist destination of Pattaya – will stage 211 events in nine venues.

During a recent OCA Coordination Committee visit to Bangkok and Pattaya, OCA Director General Husain Al Musallam praised the organising committee for taking the games to the public with competition venues in shopping malls, universities and hotels – the biggest of which, Ambassador City in Pattaya, will host no fewer than eight sports.

During their online presentation on Sunday, the organising committee informed the delegates from West, Central and South Asian National Olympic Committees that the sport technical handbooks would be distributed by January 31, 2023.

Other key dates are:

July 18: Deadline of Accreditation Application Form and Distribution of Entry Form by Name to NOCs;

The organisers informed the delegates that the Main Media Centre, featuring the Main Press Centre and International Broadcasting Centre, would be in the Sports Authority of Thailand indoor hall at Huamark, and at Ambassador City in Pattaya.

“We would like to thank the AIMAG organising committee for their detailed presentation, and we look forward to seeing all our NOCs attending the games in Thailand next November,” said the OCA’s Director of the Asian Games Department, Haider Farman. 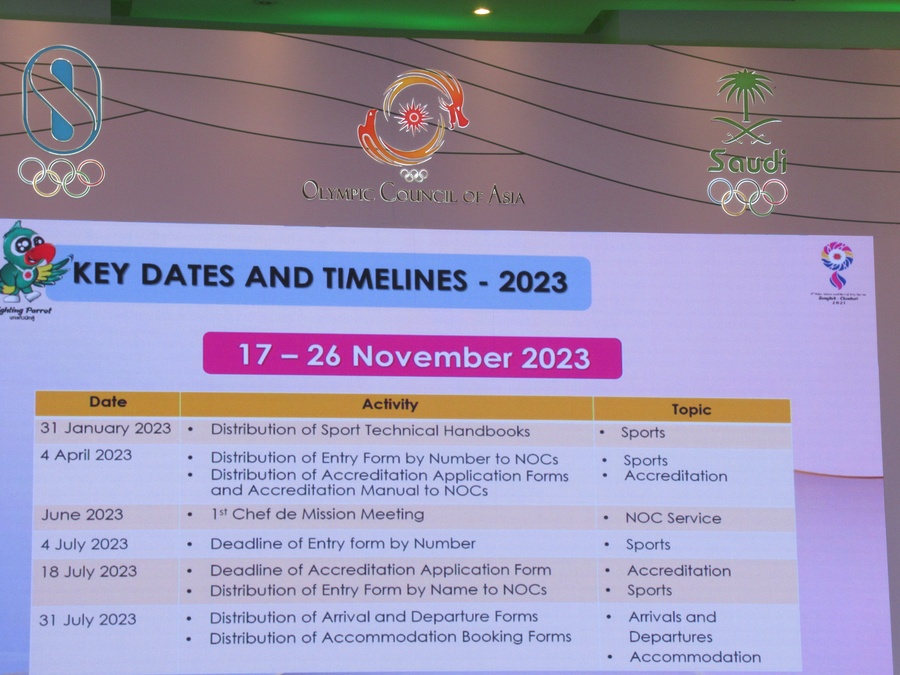 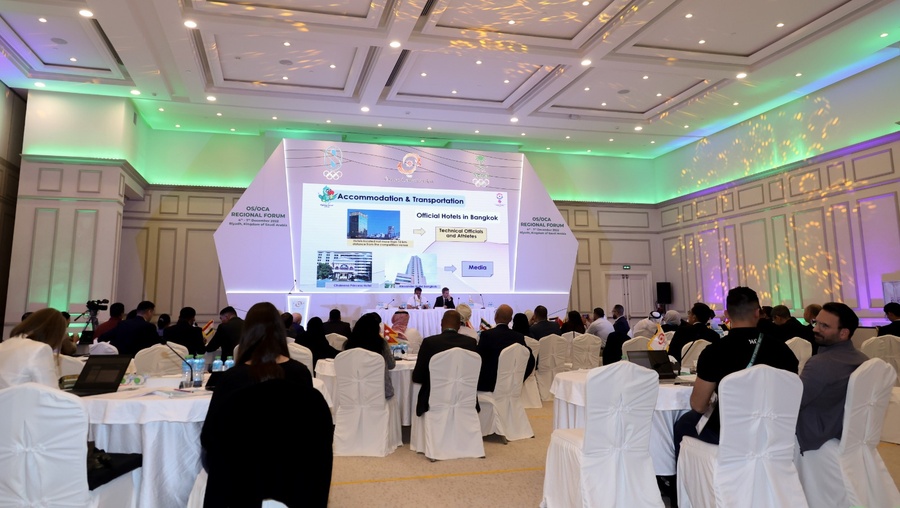 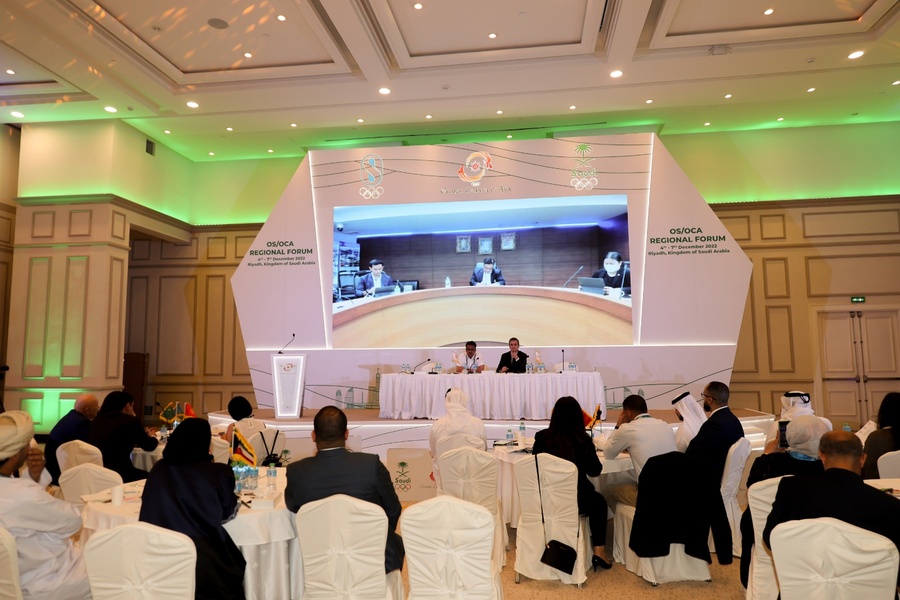