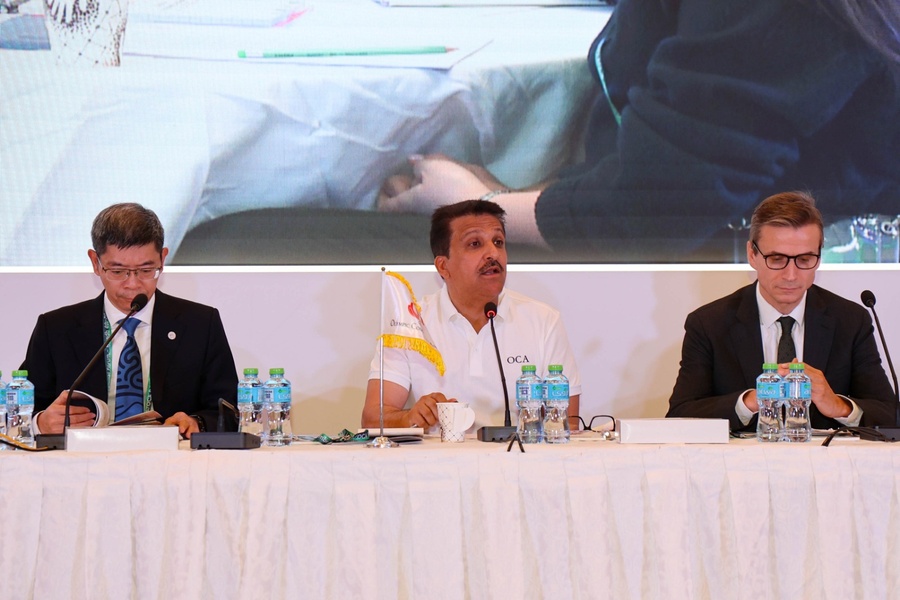 Mr Farman said the four-day forum provided the perfect platform for the National Olympic Committee delegates to discuss issues of mutual interest, particularly preparations for the OCA’s two multi-sport games in 2023: the 19th Asian Games in Hangzhou, China from September 23 to October 8 and the 6th Asian Indoor and Martial Arts Games (AIMAG) in Bangkok and Chonburi province, Thailand from November 17-26.

“It is an opportunity for us to discuss one to one, face to face to find the best way for your athletes to participate in the Hangzhou Asian Games and AIMAG in Thailand next year,” he said.

“I would like to thank the Olympic Committee of Saudi Arabia for all your hard work and perfect set-up of the regional forum. We are looking forward to discussing all the issues so that all of us will benefit from the forum.”

On behalf of the Saudi Olympic and Paralympic Committee, the Executive Director for Marketing and Communications, Abdulaziz Al Baqous, said the forum would help the NOCs to prepare for Paris 2024, with Asia having the honour of hosting the previous summer Olympics in Tokyo.

He also congratulated Asia for the performance of their football teams in the FIFA World Cup in Qatar.

“For the first time in history, Asia had three teams in the round of 16,” he said. “Unfortunately, Saudi Arabia was not one of them – but, still, we enjoyed beating Argentina.”

Representing Olympic Solidarity, Edward Kensington said the OCA/OS Regional Forum had a long tradition in the calendar and this was the first time it had been hosted by Saudi Arabia.

He said Saudi Arabia was expanding as a hub for international sport and wished them all the best in their preparations for hosting three OCA events: the Asian Indoor and Martial Arts Games in 2025, the Asian Winter Games in 2029 and the Asian Games in 2034. 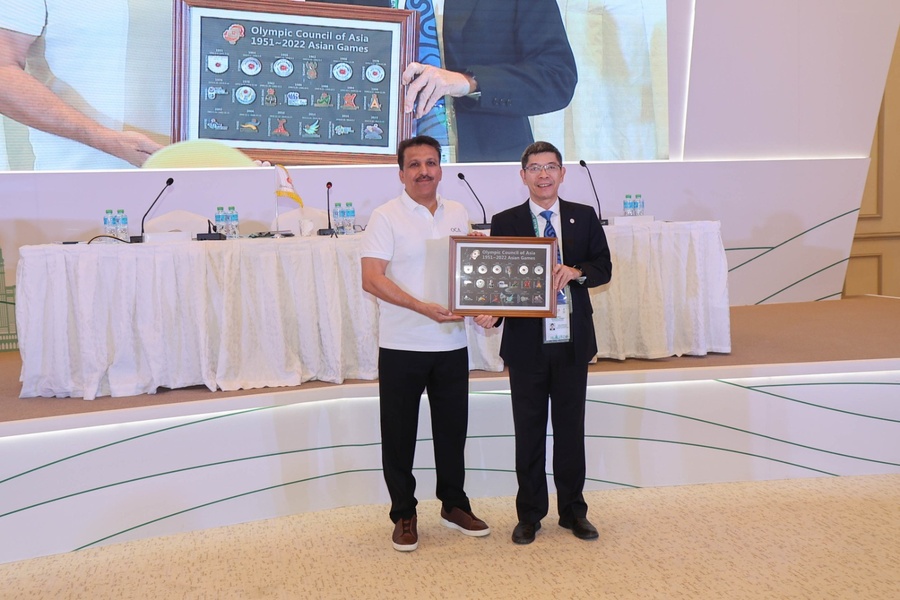 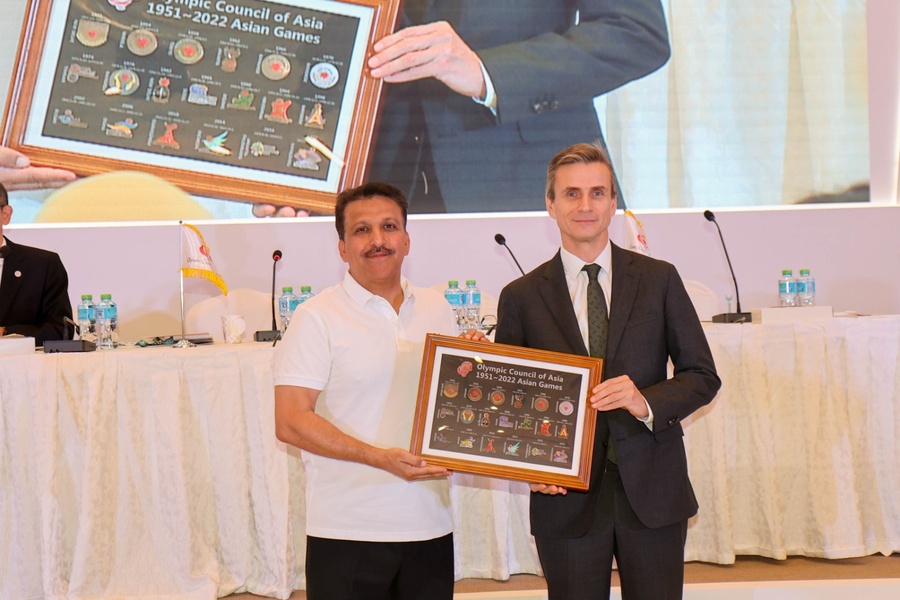 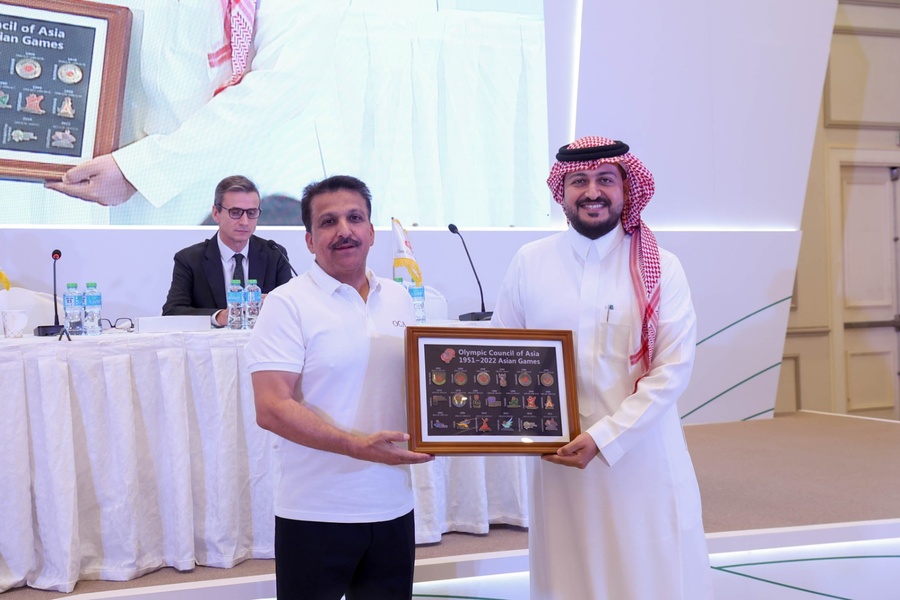 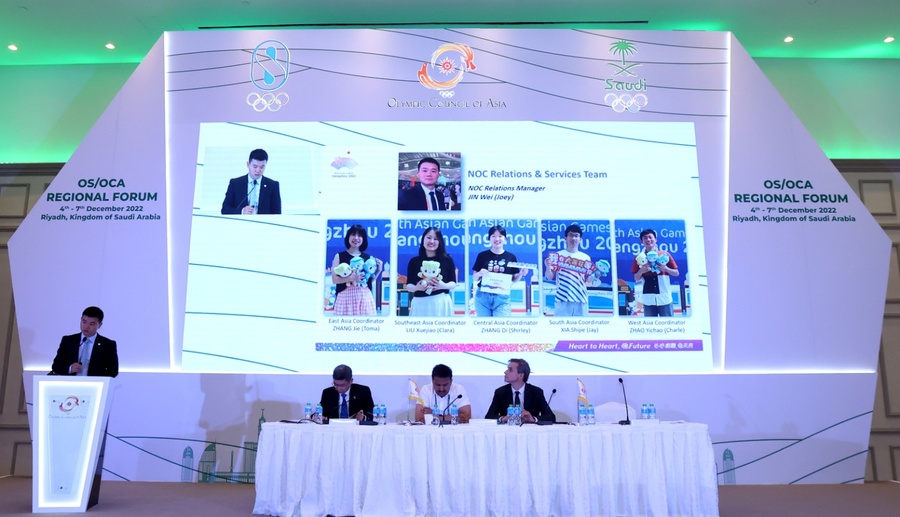 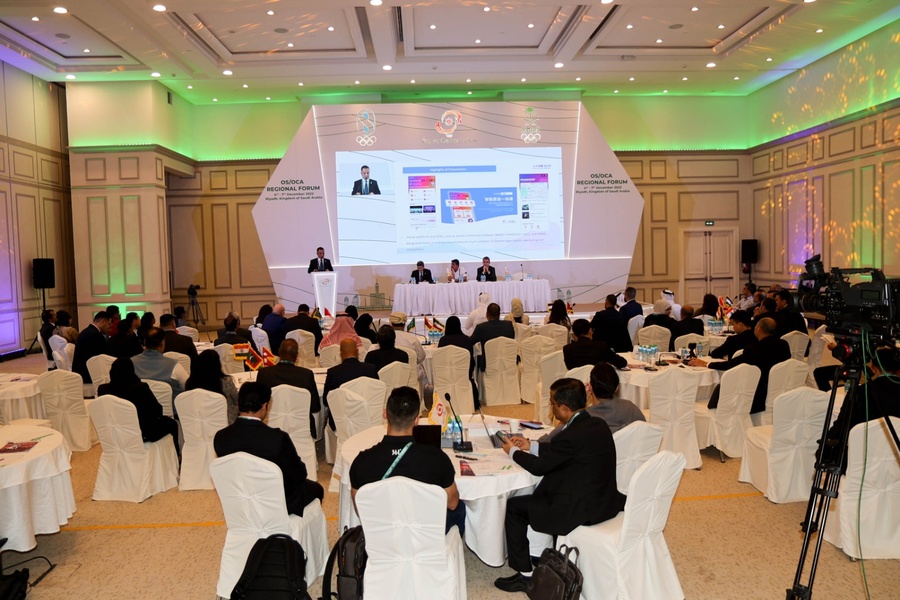 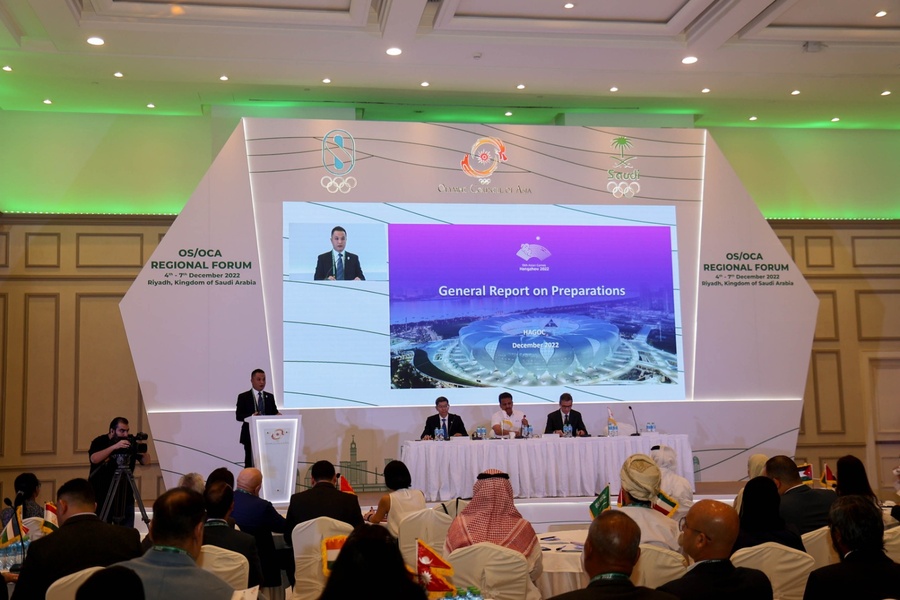 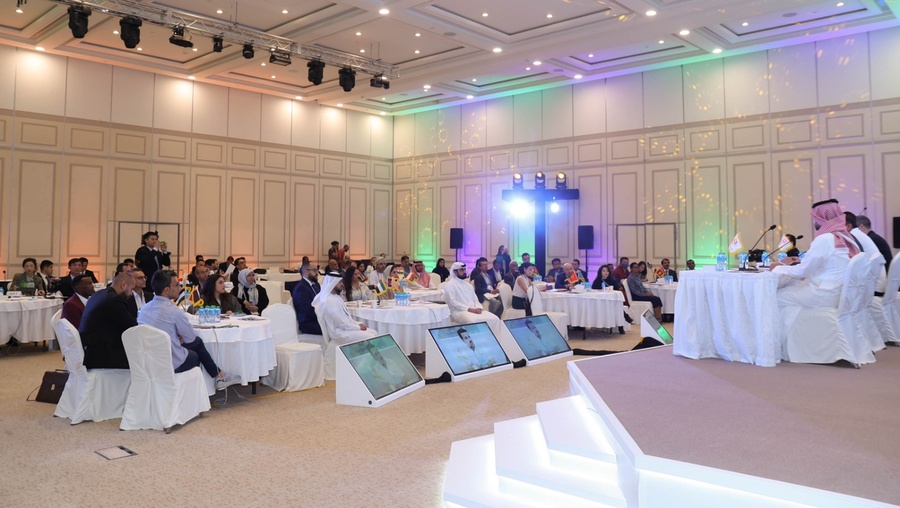