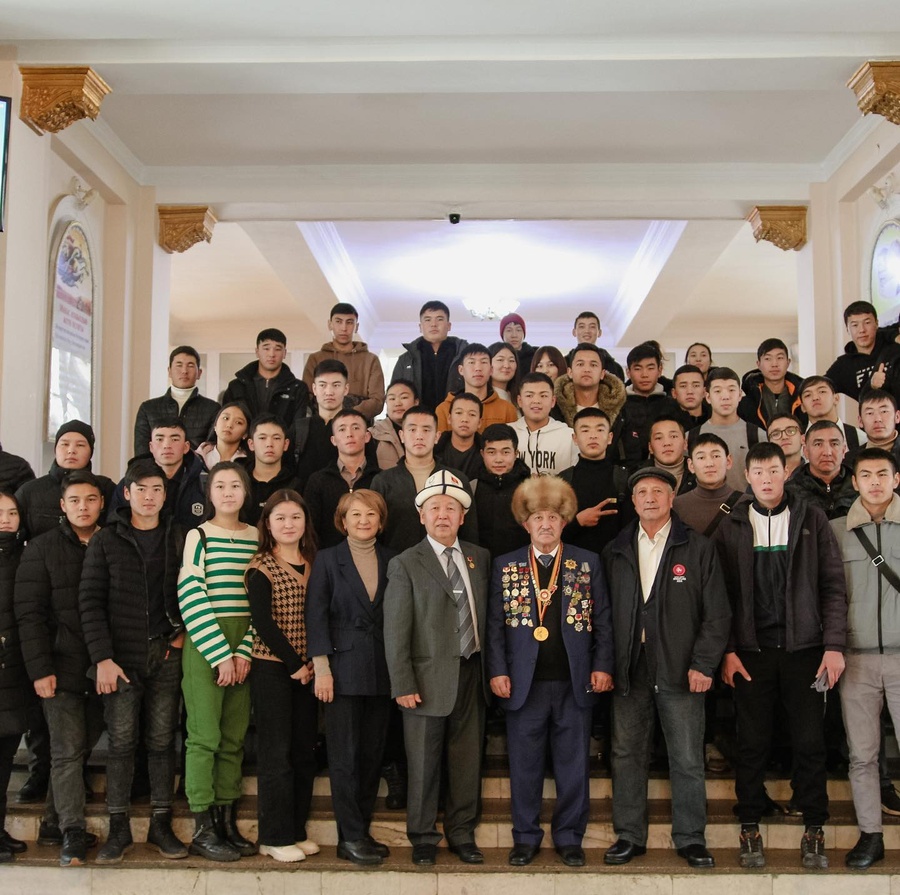 Bishkek, Kyrgyzstan, December 2, 2022: The National Olympic Committee of Kyrgyzstan’s extensive Olympic education programme to celebrate the 30th anniversary of the NOC has come to an end.

The educational campaign ran from November 10 to December 1 and involved lectures and meetings with two Olympic personalities – Moscow 1980 Olympic weightlifting champion Kanybek Osmonaliev and the General Secretary of the Federation of Sports Journalists of Kyrgyzstan, Kabyl Makeshov, who has attended 12 Olympic Games.

The pair gave lectures on the Olympic Games for youth and students of universities of Issyk-Kul and Chuy regions, answered questions and offered advice.

The events were timed to the 30th anniversary of the establishment of the National Olympic Committee, which was aimed at spreading Olympic ideas, knowledge and encouraging youth to play sports. The meetings were attended by all sports experts, fans, young people and were given answers to their questions.