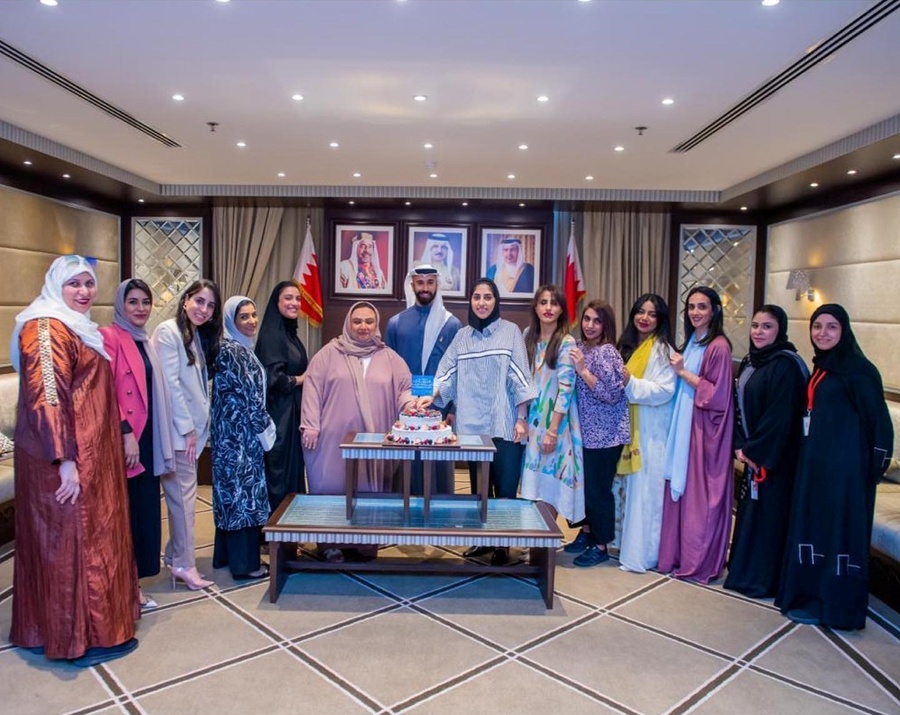 Bahraini Women’s Day falls on December 1 every year and recognizes the achievements and contributions of Bahraini women in all sectors of society in the development of the Kingdom.

The Secretary General welcomed the staff and congratulated them on the occasion of Bahraini Women's Day. He also expressed his thanks to Her Royal Highness Princess Sabeeka bint Ibrahim Al Khalifa for dedicating a day to Bahraini women.

The women were presented with a gift from Amal Al Majed Jewellery as a token of the appreciation of the BOC.