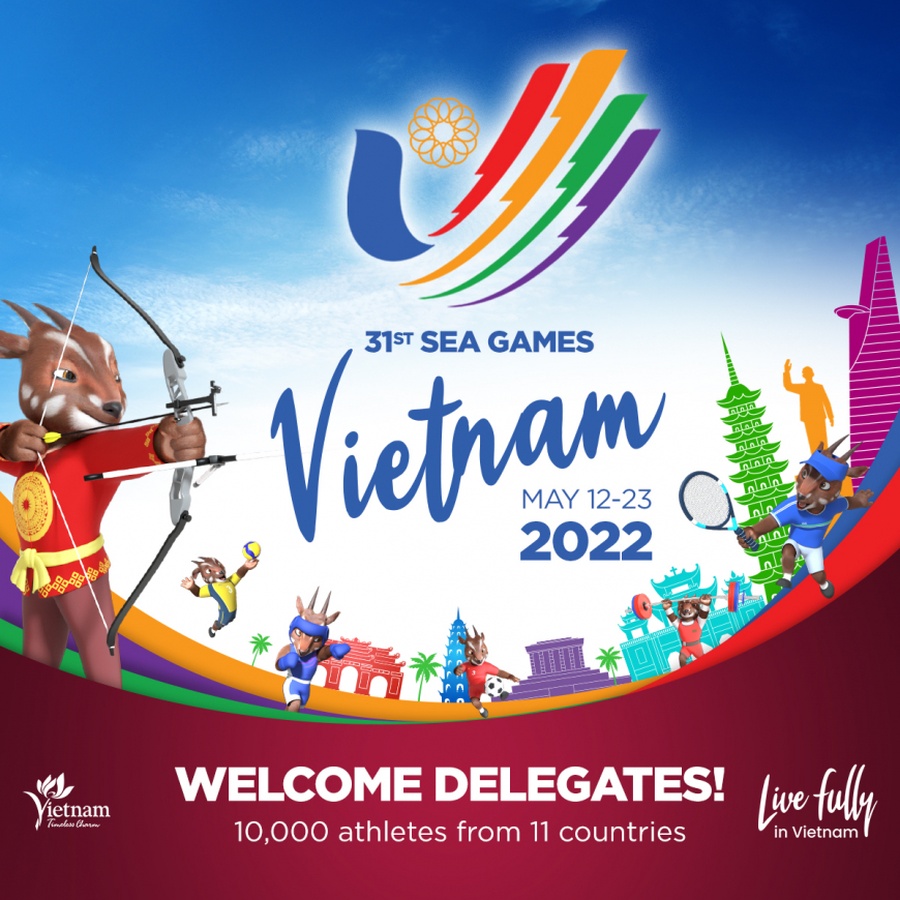 Hanoi, Vietnam, November 30, 2022: Vietnam’s hosting of the Asian Beach Games in 2016 played a big part in the success of the 31st Southeast Asian (SEA) Games in Hanoi last May, according to the Vietnam Olympic Committee.

In a final report to the Olympic Council of Asia, VOC Secretary General Tran Van Manh said the 11 National Olympic Committees in the SEA region had sent a total of 4,936 athletes to compete in 40 sports and 526 events.

“As we gained experience from hosting the 5th Asian Beach Games in Danang in 2016, the 31st SEA Games was managed in a successful way,” Tran said in a letter to the OCA Director General, Husain Al Musallam.

“We extend our sincere gratitude to the Olympic Council of Asia for your generous support.”

The 32nd SEA Games will take place in Phnom Penh, Cambodia in May 2023 – the first time the “Kingdom of Wonder” will have hosted the event since it started in 1959.