PT Usha to run for presidency of Indian Olympic Association 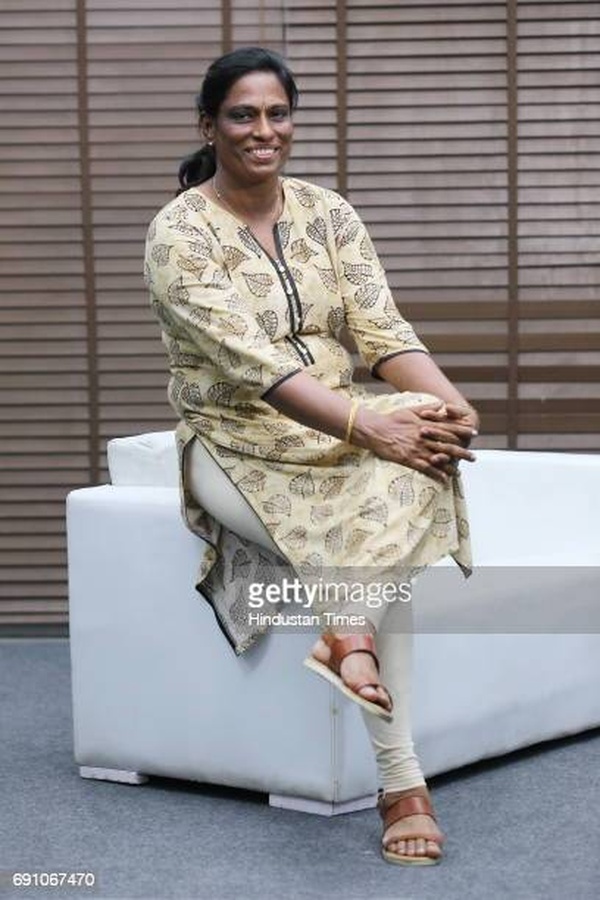 “With the warm support of my fellow athletes and National Federations, I am humbled and honoured to accept and file for the nomination of the president of IOA!” PT Usha tweeted on Saturday, November 26.

The last date for filing of nominations is Sunday, November 27. The IOA executive committee election will take place on December 10, with an electoral college of 77 members, including the star sprinter.

She missed out on a podium place in the women’s 400m hurdles at the Los Angeles 1984 Olympics by 1/100th of a second. Her timing of 55.42 secs in LA is still an Indian national record. 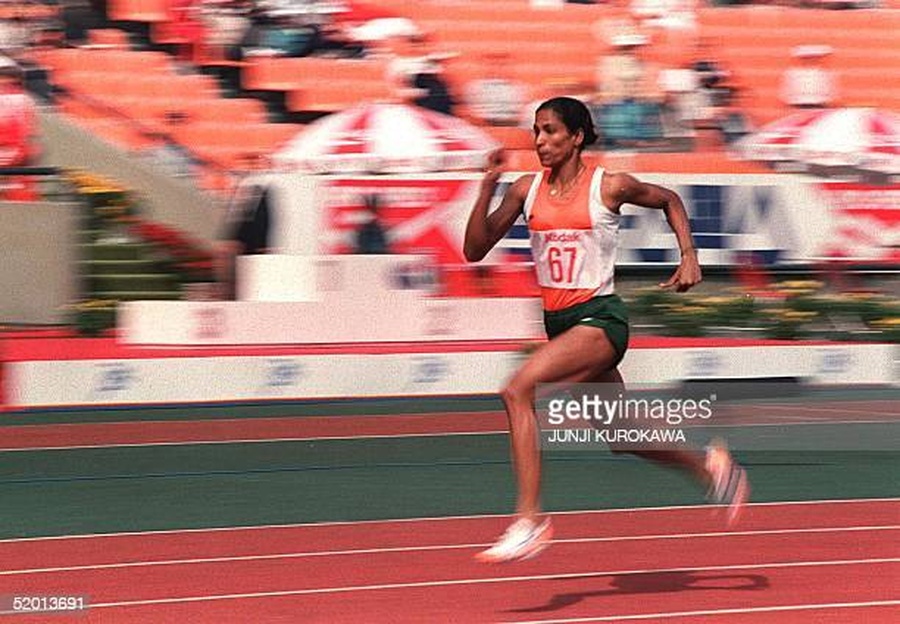