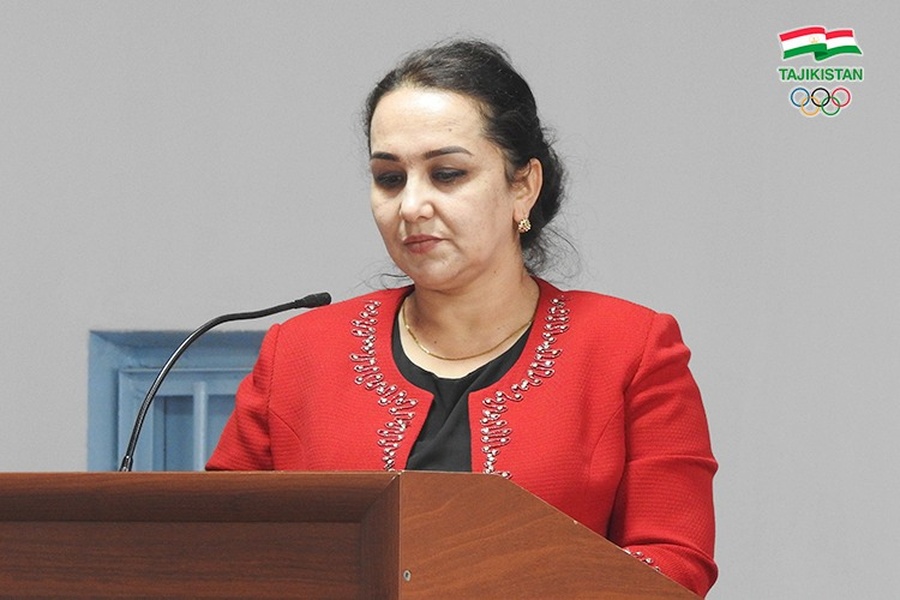 Dushanbe, Tajikistan, November 23, 2022: The National Olympic Committee of Tajikistan in conjunction with Olympic Solidarity held a ‘Study of Olympic Culture and Heritage’ programme in honour of National Flag Day at General Secondary Education Institute No. 29 in Dushanbe on Tuesday, November 22.

The Director General of the Tajikistan NOC, Mavzuna Choriyeva, who was the first woman to win an Olympic medal for Tajikistan, and other members of the NOC participated in the event.

Choriyeva, who won a bronze medal in the lightweight event in boxing at the London 2012 Olympics, congratulated the students on National Flag Day and expressed that it was athletes who are the flag-bearers of the nation.

She outlined that athletes were given all support by the state for training, as well as financial backing with medal winners at high-level international sporting events getting prize money.

The Director of the General Secondary Education Institute No. 29, Sitora Narzulloyeva, in her speech noted the sports industry in the country was developed with the guidance and support of the President of the Republic and President of the NOC, Hon. Emomali Rahmon.

The Director called on the youth to make maximum use of all the facilities made available.

It was revealed that students from Education Institute No. 29 have taken part in national and international competitions and its alumnus includes famous wrestler and world champion in sambo Akmaliddin Karimov.

Students were enlightened on the history of the Olympic Games, Olympic values and the fight against doping in sport. 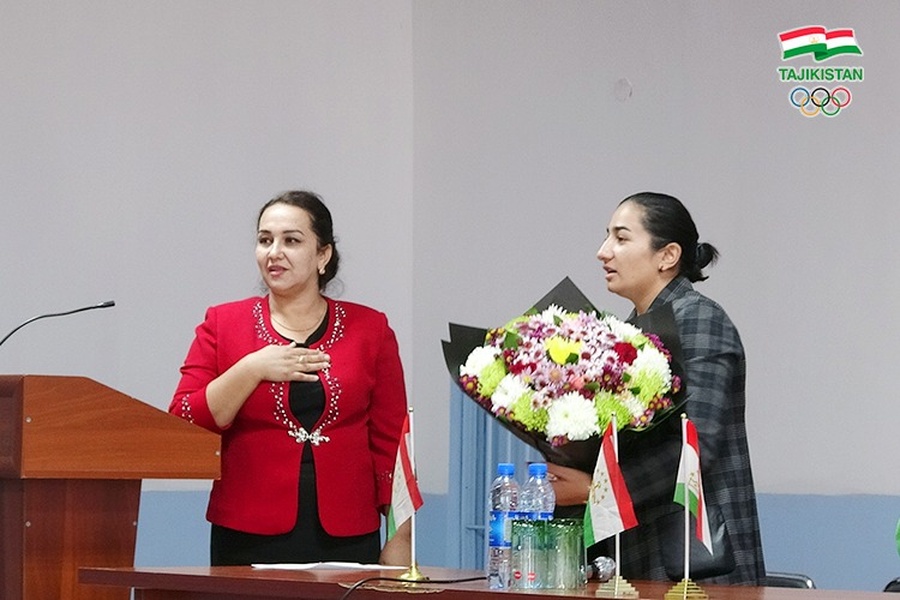 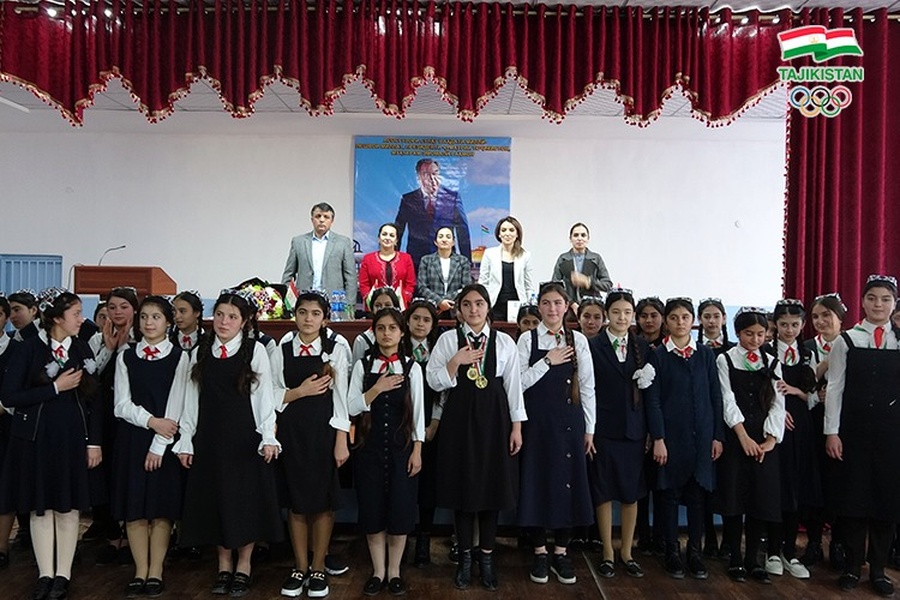 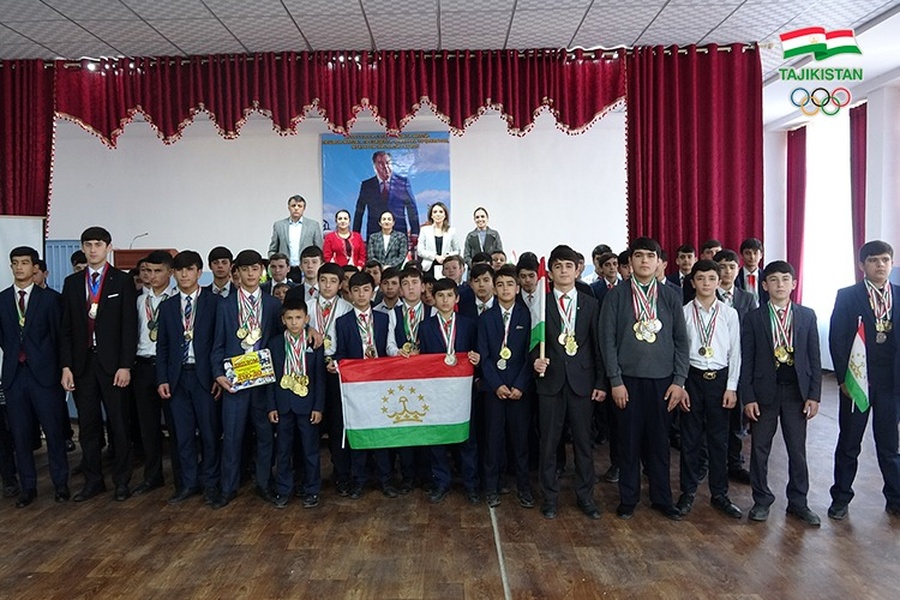