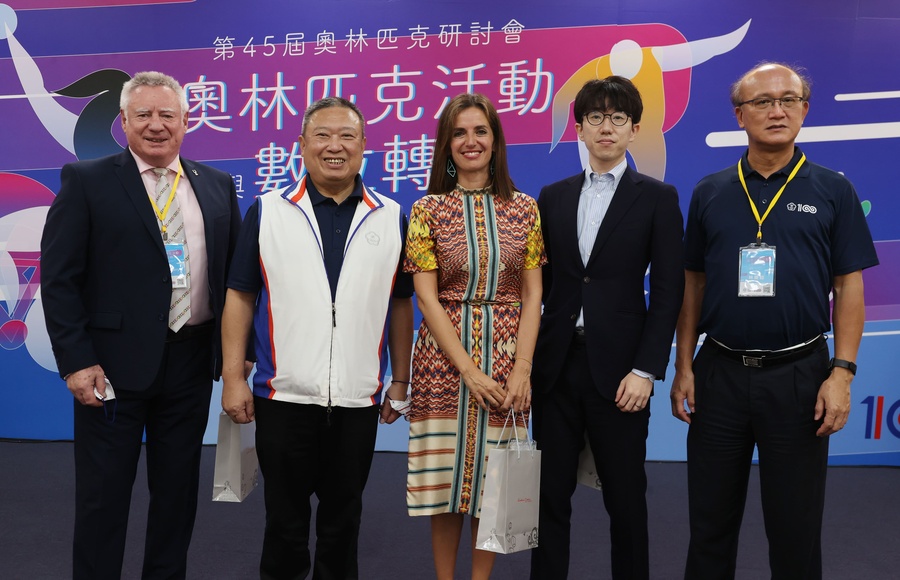 The Deputy Director-General of the Sports Administration of the Ministry of Education, Che-Hung Lin, joined the closing ceremony on November 6 and listened to each project in the conference.

He admired the work the students had created in such a short time and encouraged them to move on to international goals. In the future, the Deputy Director-General hopes more young students can visit the International Olympic Academy to learn more about Olympism.

A lecturer from England, Jim Parry, talked about virtual sports; Beatriz Garcia from Spain spoke about Olympics and city culture; and Akinori Shinomiya from Japan discussed his social media experience at the Tokyo Olympic Games.

On the last day, the students were divided into nine groups for projects on special topics. Local students’ proactive attitude and creativity impressed the foreign lecturers.

One hundred students participated in this conference, most of whom were college students aged 18 to 23. They may be the potential new force in the Olympic education. 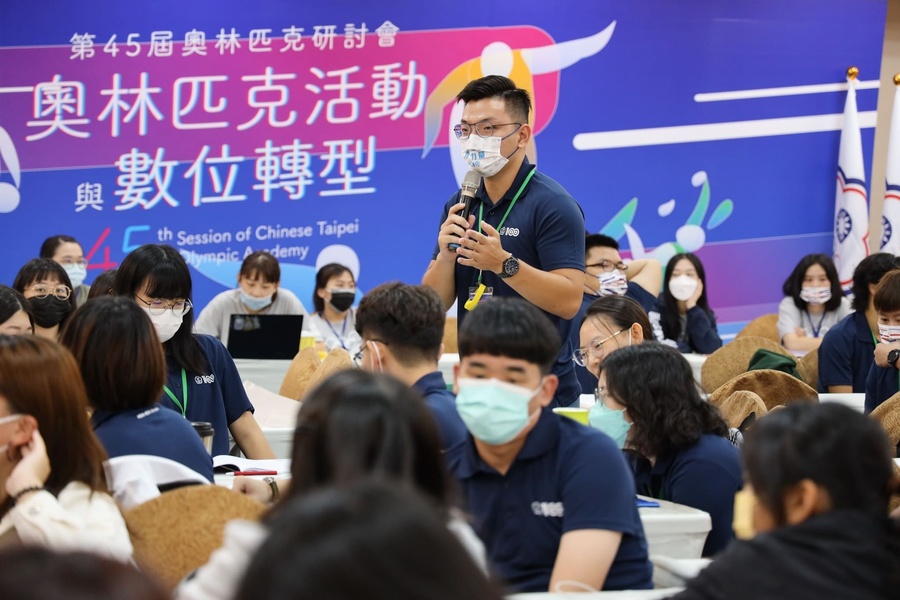 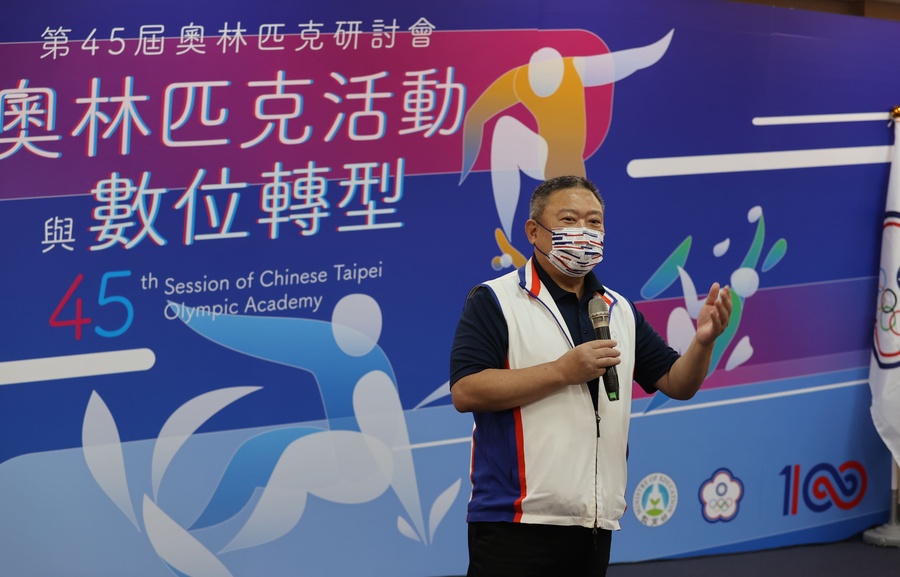 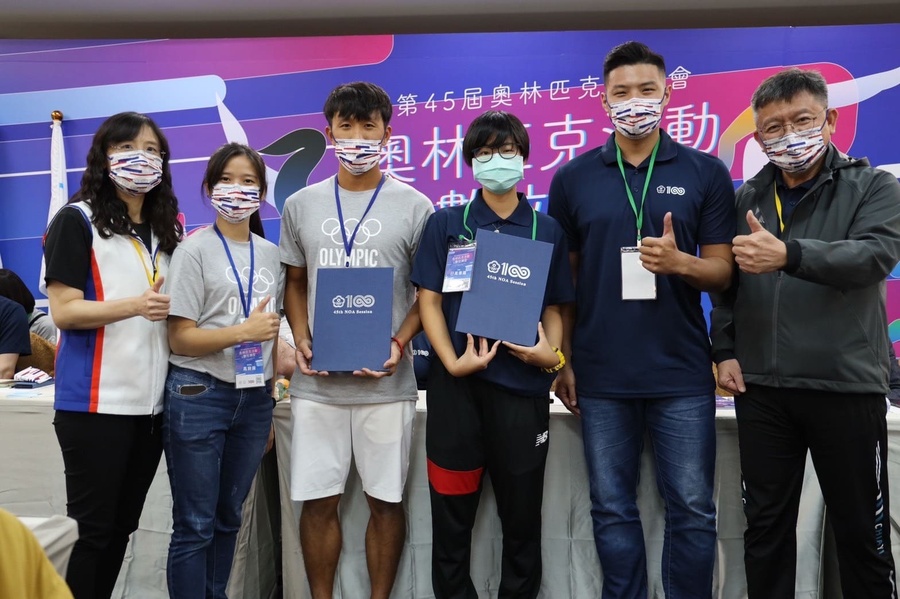