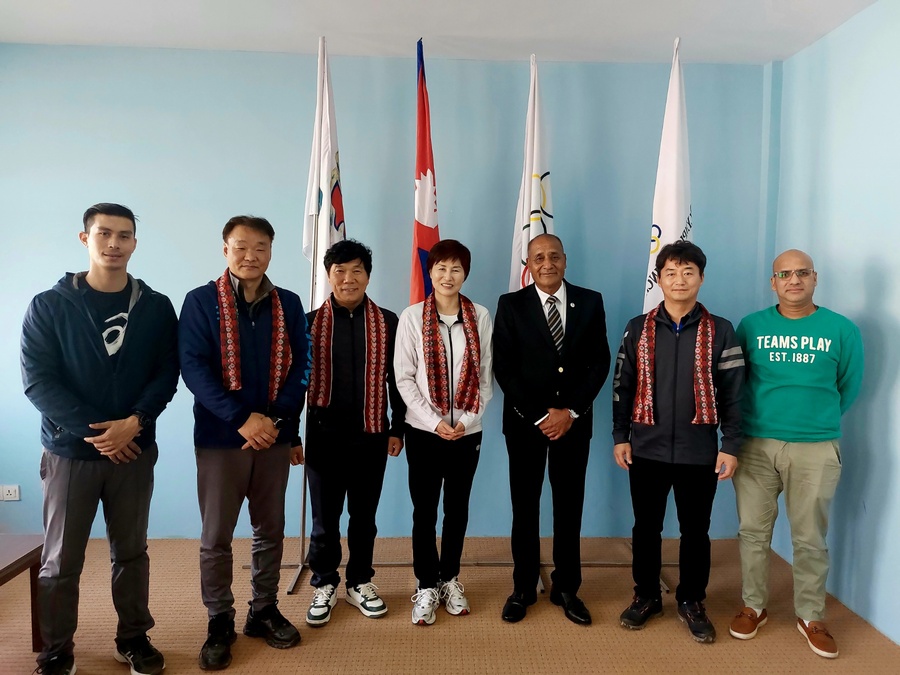 The Korean delegation was led by Olympic gold medallist Yang Young-ja, a winner of the women’s doubles title at the 1988 Seoul Olympics as well as a team gold medallist at the 1986 Seoul Asian Games.

The Nepal NOC Secretary General welcomed the guests and among the topics of discussion was the possibility of an athlete exchange programme between Nepal and Korea in the sport in coordination with the Nepal Table Tennis Association. 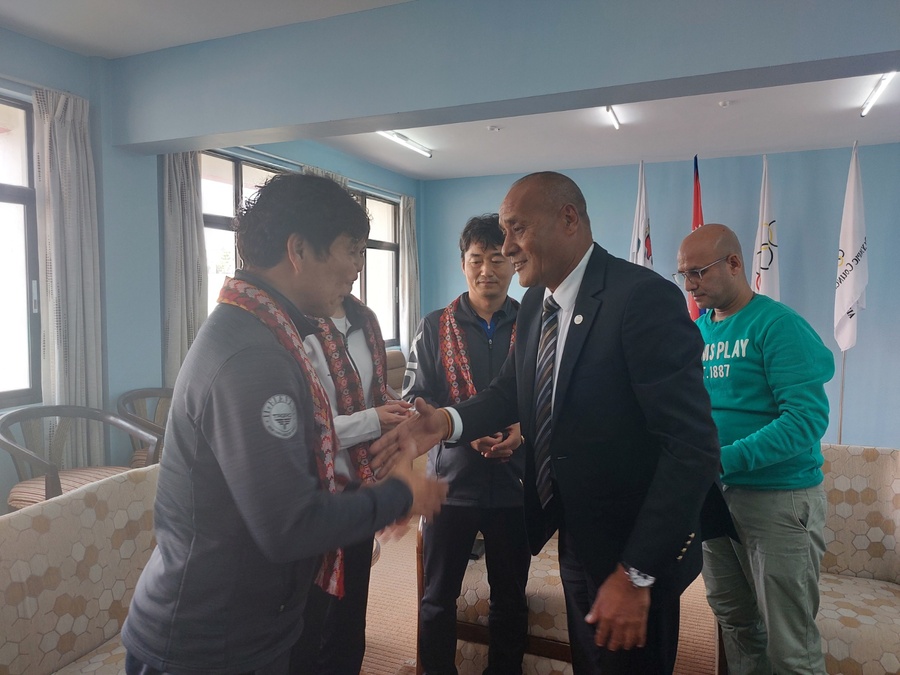 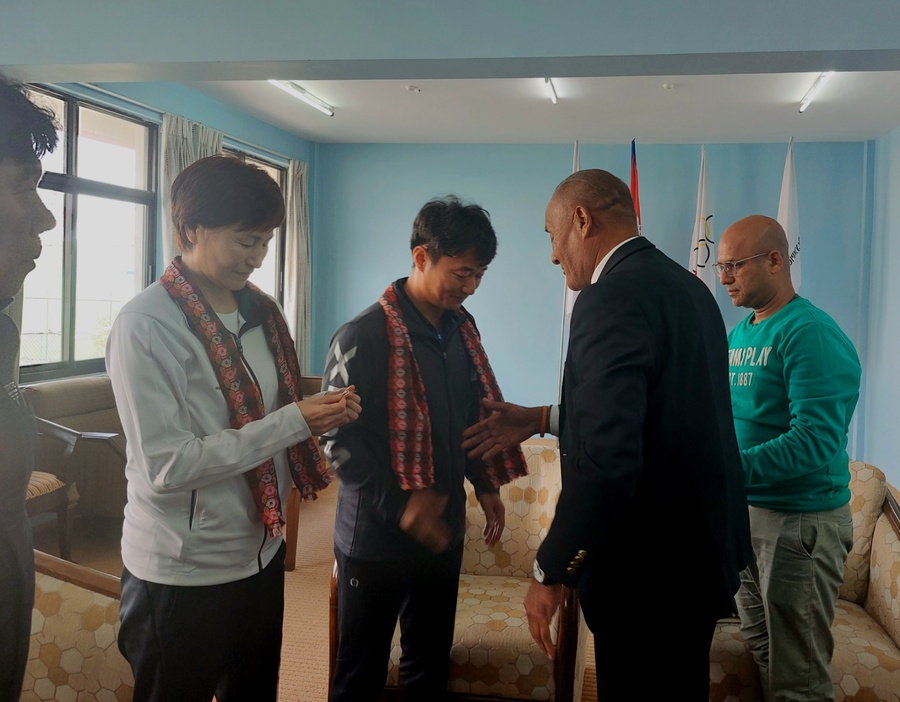