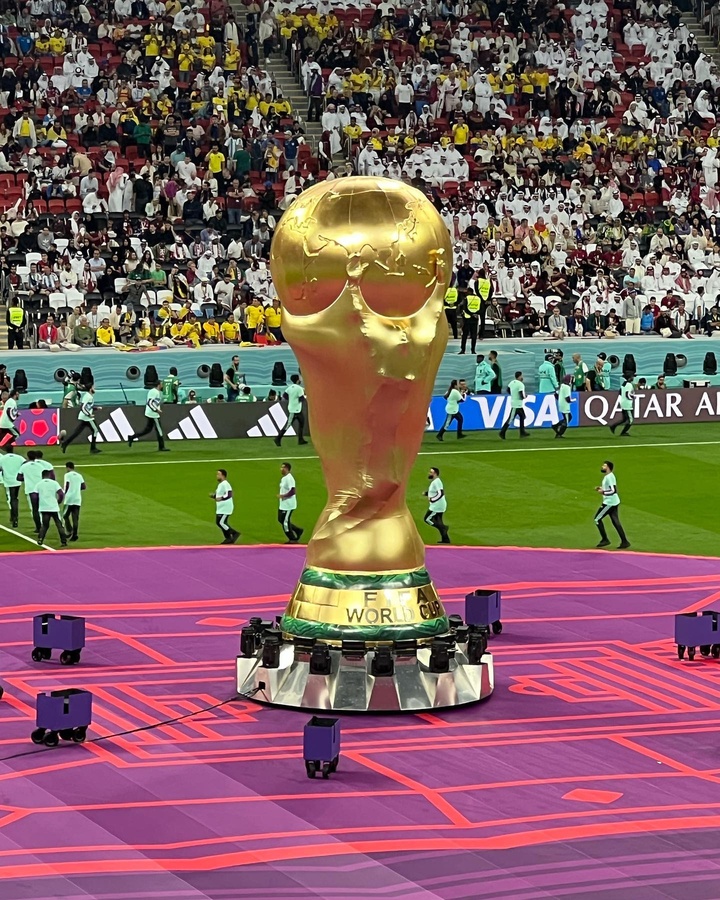 Taha, who is Secretary General of the Oman Olympic Committee, attended the opening ceremony extravaganza on Sunday evening and also the opening match between Qatar and Ecuador.

He said the opening ceremony presented a very positive image of the state of Qatar regarding its history, heritage and modern city landscape and infrastructure as well as showcasing contemporary music and cultural and visual performances.

“The great content of the concert carried with it a message calling the world to meet and unite as one,” he said in a Facebook post.

“By hosting this unique global event, Qatar has sent a message of love, tolerance and respect to all the peoples of the world.” 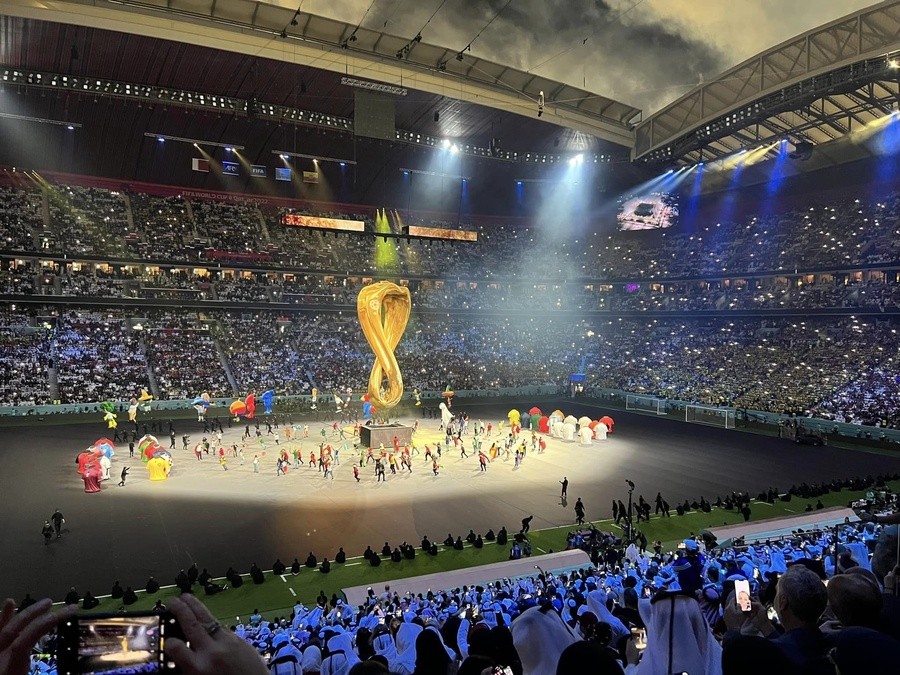