Korea in the running for World Athletics member federation award 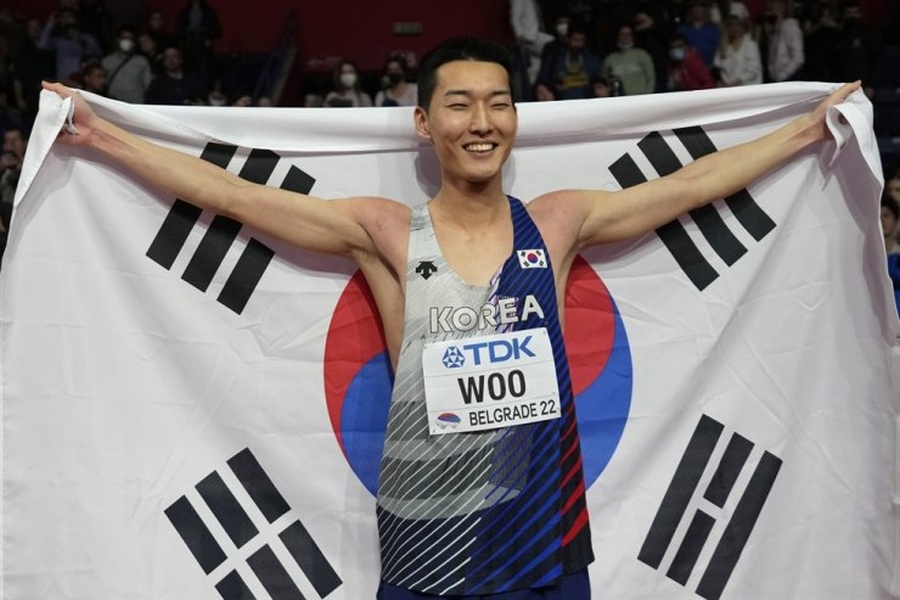 Monaco, November 21, 2022: The Korea Association of Athletics Federations has been chosen as the Asian representative in the six finalists for the Member Federation Award at the World Athletics Awards 2022.

World Athletics says: “The Member Federation Award honours a national governing body that has gone above and beyond to serve its athletes, fans and greater community. The shortlisted federations were nominated by each of the six area associations.

Regarding Korea (Korea Association of Athletics Federations, Asia), World Athletics reports: “Years of investment finally paid off for the Korea Association of Athletics Federations in 2022 as high jumper Woo Sanghyeok won world indoor gold – the country’s first global indoor title. He went on to take silver at the World Championships in Oregon and performed consistently on the international circuit.

“The country is preparing to host the Asian U20 Championships in June next year and is bidding for the 2025 Asian Championships.

“They also continue their fine work in the grass roots of the sport, including building and launching their own national development centre which aims to host training camps for national and international athletes.”