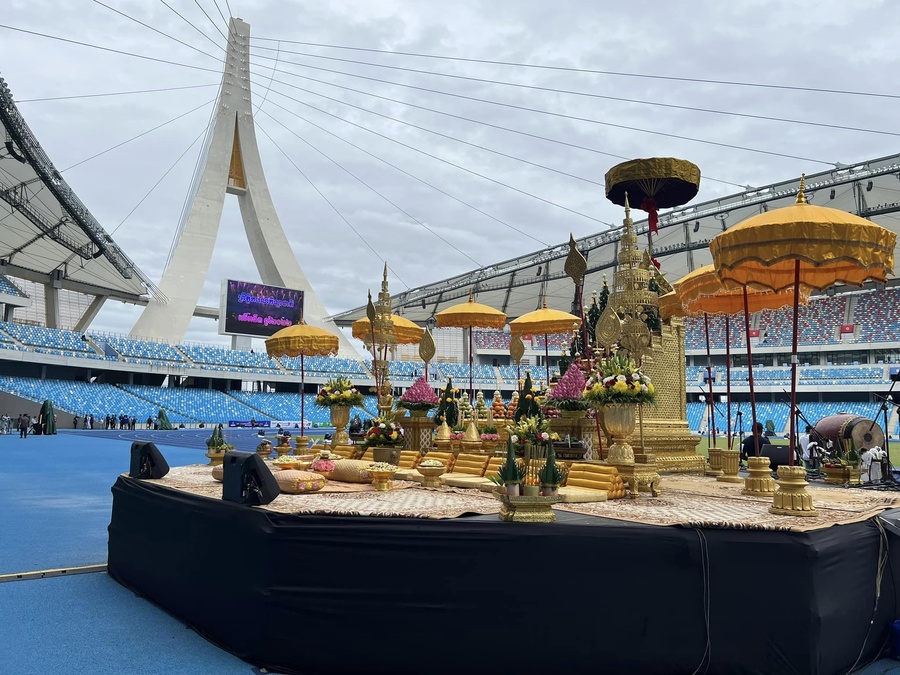 Phnom Penh, Cambodia, November 21, 2022: The National Olympic Committee of Cambodia (NOCC) has announced that the 3rd National Games will kick off on Monday, November 21.

Prime Minister Hun Sen will be among the dignitaries to attend the opening ceremony at the Morodok Techo National Stadium in Phnom Penh.

The National Games will feature 38 sports and seven Paralympic sports with a total of 405 events. It will also provide the NOCC and local organising committee with first-hand experience of operations and management ahead of the 32nd Southeast Asian (SEA) Games in May 2023.

Cricket will make its first appearance in the National Games, according to the Cricket Federation of Cambodia (CFC), and it will also feature on the SEA Games programme next year. Five provinces have registered their participation in the cricket competition - Siem Reap, Battambang, Kandal, Phnom Penh and Kampong Thom.

The 3rd National Games will be held in Phnom Penh, Kampot, Siem Reap, Kep, Sihanoukville and a few other provinces.