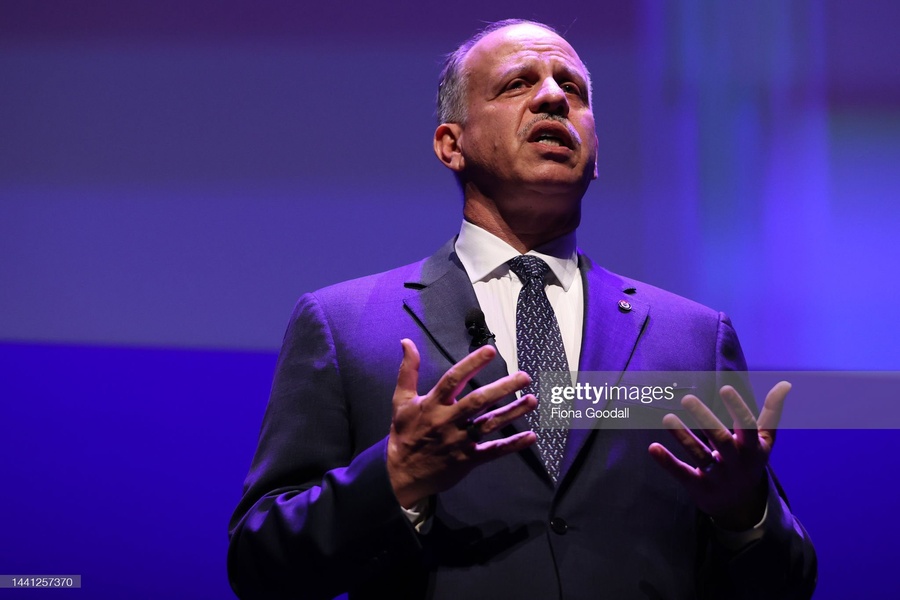 Amman, Jordan, November 20, 2022: IOC Executive Board Member HRH Prince Faisal bin Al-Hussein of Jordan called on sports organisations to do more to fight against harassment and abuse in sport.

Prince Faisal was speaking at the 8th International Working Group (IWG) World Conference on Women and Sport in Auckland, New Zealand last week. He was representing President of the International Olympic Committee Thomas Bach at the conference.

“We have to ensure as an organisation, as National Olympic Committees, International Federations, clubs, that our environment is safe for our children,” Prince Faisal said. “We know it is a tough fight, we know it is a long fight. But it is a worthwhile fight.”

Last month, the Jordanian National Olympic Committee President was one of the keynote speakers at the inaugural Olympic Council of Asia Gender Equity Seminar in Manama, Bahrain.

Prince Faisal’s words reflect the IOC’s and OCA’s commitment to making the sporting environment a safer place, especially for women and girls. Within the IOC’s Gender Equality and Inclusion Objectives for 2021-2024, safe sport is one of five focus areas.

The IWG on Women and Sport is the world’s largest network for gender equity and equality in sport. More than 1,200 participants from 300 organisations representing 60 countries were involved in the November 14-17 conference. 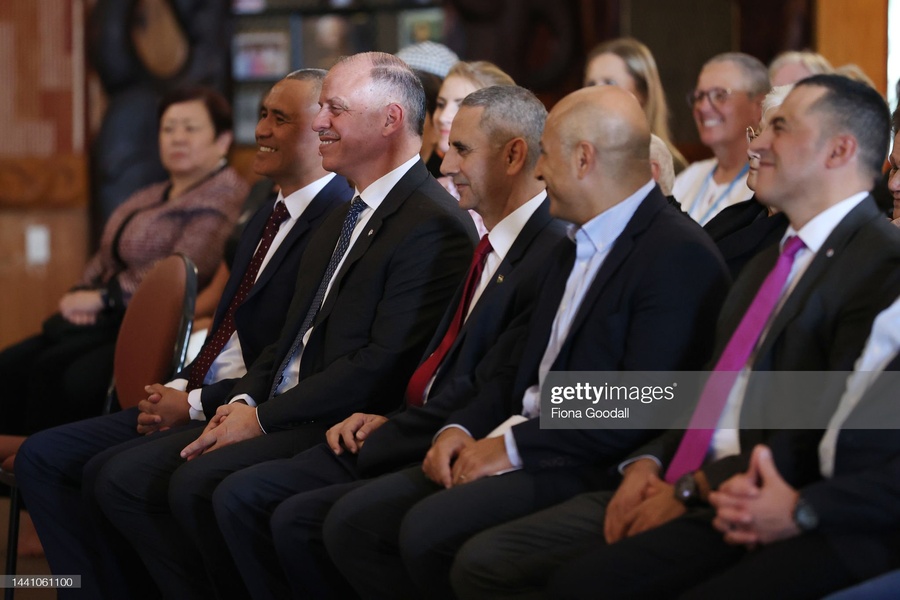 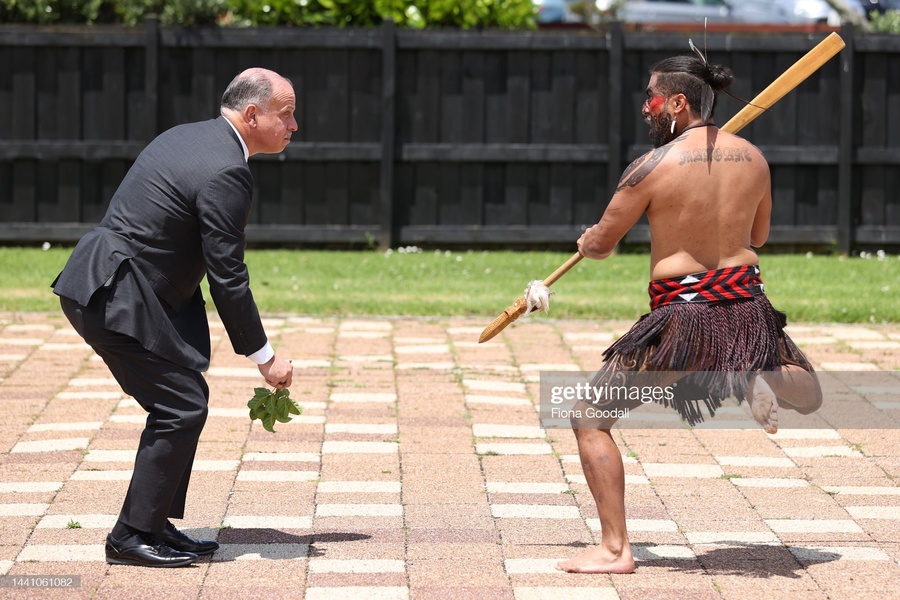