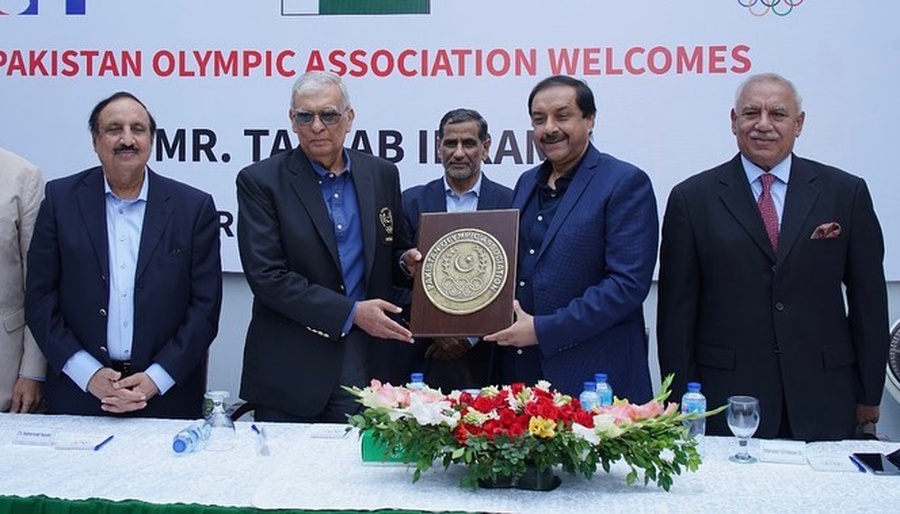 The newly-elected FIH President was invited to a reception at the POA Headquarters in Lahore where he was welcomed by the President, Syed Arif Hasan, who commended the services of Tayyab Ikram.

The POA President also congratulated Tayyab on his successful election and wished him the very best in his future endeavours.

Tayyab, who has had a lifelong association with hockey – as an athlete, coach and official - interacted with media and guests and also visited the POA Museum and Secretariat.

The new FIH President is also Vice Chair of the Athletes Committee of the Olympic Council of Asia and a member of the IOC’s Olympic Solidarity Commission. 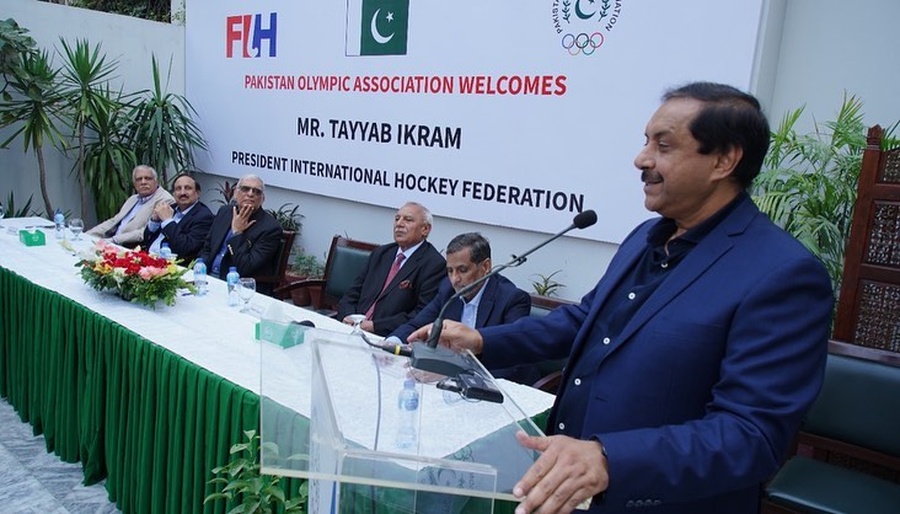