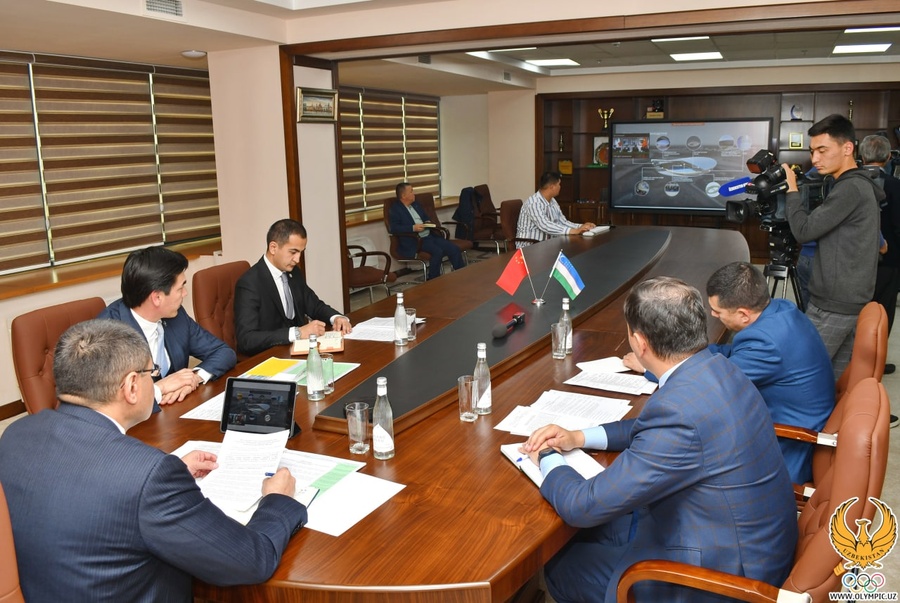 Tashkent, Uzbekistan, November 16, 2022: The Olympic Village at the Asian Youth Games in Tashkent in 2025 will be built by a Chinese company it was revealed during a videoconference between senior sports officials in Uzbekistan and Chinese counterparts on Tuesday, November 15.

The Ministry of Sports Development of the Republic of Uzbekistan hosted the online meeting with representatives of the sports sector of the People’s Republic of China.

Among those in attendance were Uzbek Sports Minister Adkham Ikramov, Secretary General of the Uzbekistan National Olympic Committee Oybek Kasimov, and Director of the State General Administration of Sports of China Mr. Gao Ji.

At the meeting it was disclosed Chinese company CAMC Engineering will build the Olympic Village for the Asian Youth Games and related modern facilities using green and energy-saving materials.

The foundation stone for the complex has already been laid by the President of Uzbekistan, Shavkat Mirziyoyev.

The main topic of discussions was strengthening friendly ties between the two countries in the field of sports, exchange of sports programmes, holding training meetings of both national teams before major competitions, and the participation of the Uzbek national team at the Hangzhou Asian Games in 2023.

The Chinese side also thanked Uzbekistan sports officials for organising the Asian Games Fun Run in Tashkent on November 5. 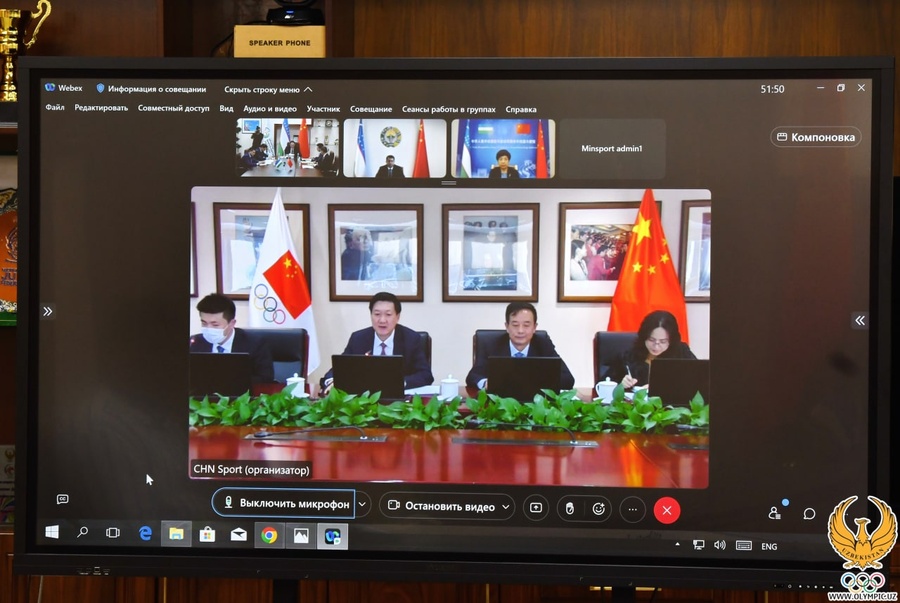 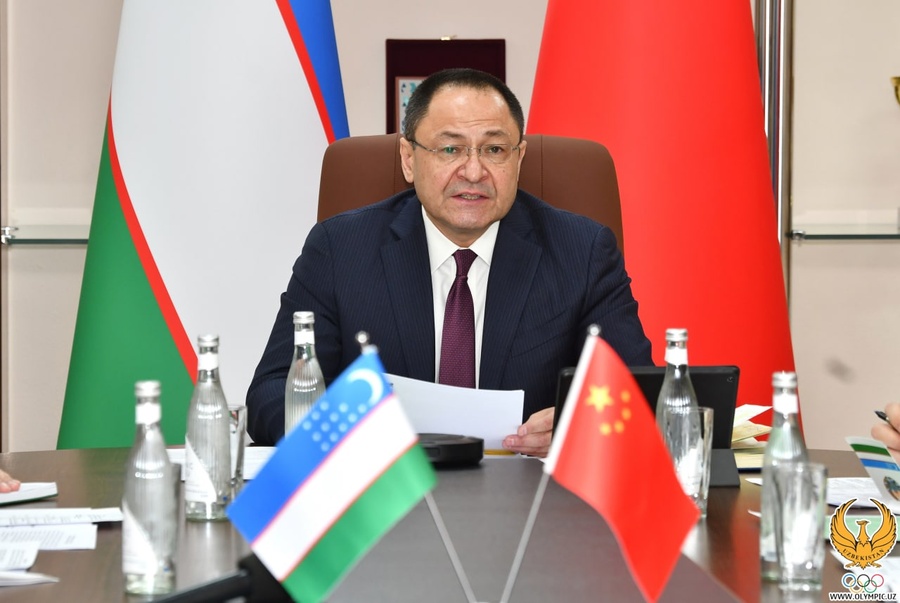 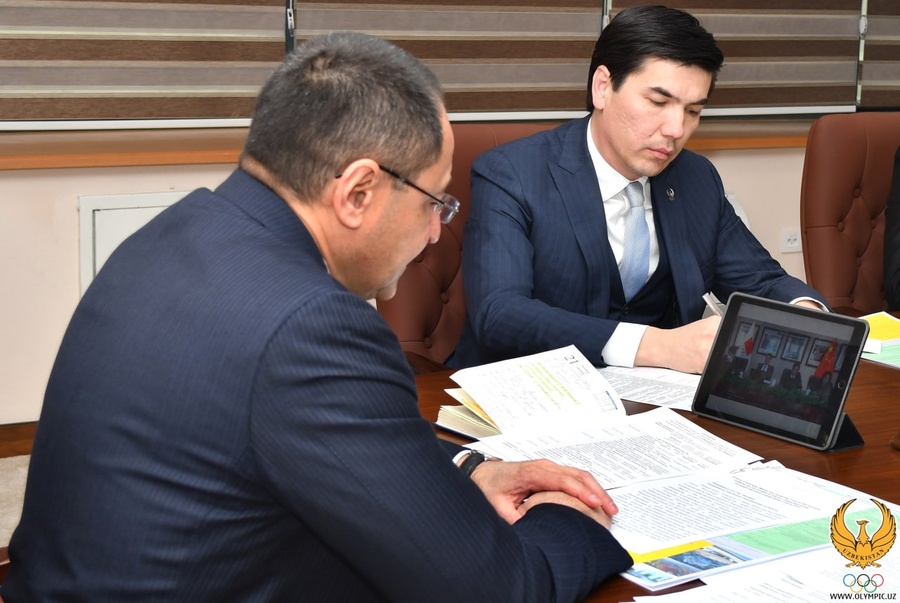