Thailand to combine sport, culture and tourism in 6th AIMAG 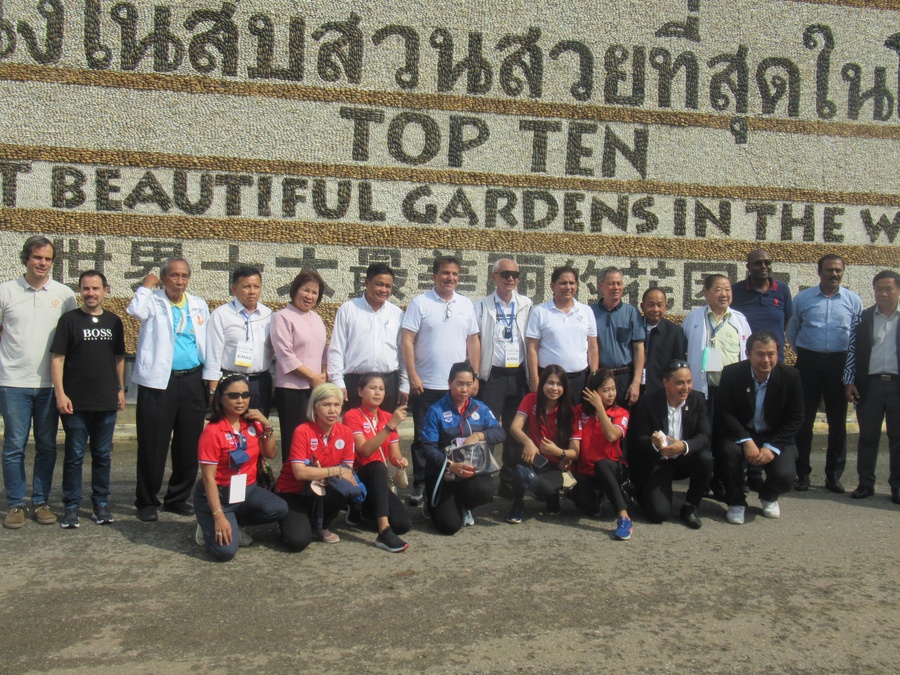 This is why, in summing up his two-day visit as part of the Olympic Council of Asia Coordination Committee for the 6th Asian Indoor and Martial Arts Games, the Vietnam sports official is expecting a successful event on several fronts in November 2023.

“Thailand is very experienced in organising multi-sport games,” he said.

“Bangkok has hosted the Asian Games on four occasions and Thailand has organised six South East Asian (SEA) Games. In addition to this they have hosted several other OCA events as well as major competitions and championships in sports such as football, volleyball and taekwondo.

“They always host a successful event but also add other important elements that display the culture of the country and promote tourism and the image of Thailand. We are looking forward to this aspect, too, at the next AIMAG in Bangkok and Chonburi province next November.”

Tran was speaking on the second day of the OCA Coordination Committee meeting which involved a morning briefing in Pattaya from the local organising committee followed by a tour of selected venues in Chonburi province for the 6th AIMAG, which will run from November 17-26, 2023.

One of these venues was the Nongnooch Garden, Pattaya – a major tourist attraction with botanical gardens and theme parks packed with full-scale models of dinosaurs and just about every animal roaming the jungles, deserts and mountains of the world.

“This was a really interesting part of the tour,” added Tran. “We all know Pattaya is famous for its beaches, sea and hotels as a major tourist destination but I didn’t know about this Nongnooch Garden. It will prove to be very popular for the athletes and officials and other visitors during the AIMAG in Chonburi province.”

Summing up the two-day Coordination Committee meeting, which began in Bangkok on Monday before moving to Pattaya, Tran said: “This 6th AIMAG was due to be held in 2021 and everything was good and ready then. Now they have had two more years to prepare and upgrade the venues, so I am expecting a very successful event for the 8,000 athletes joining the games in Pattaya, Chonburi province and Bangkok.” 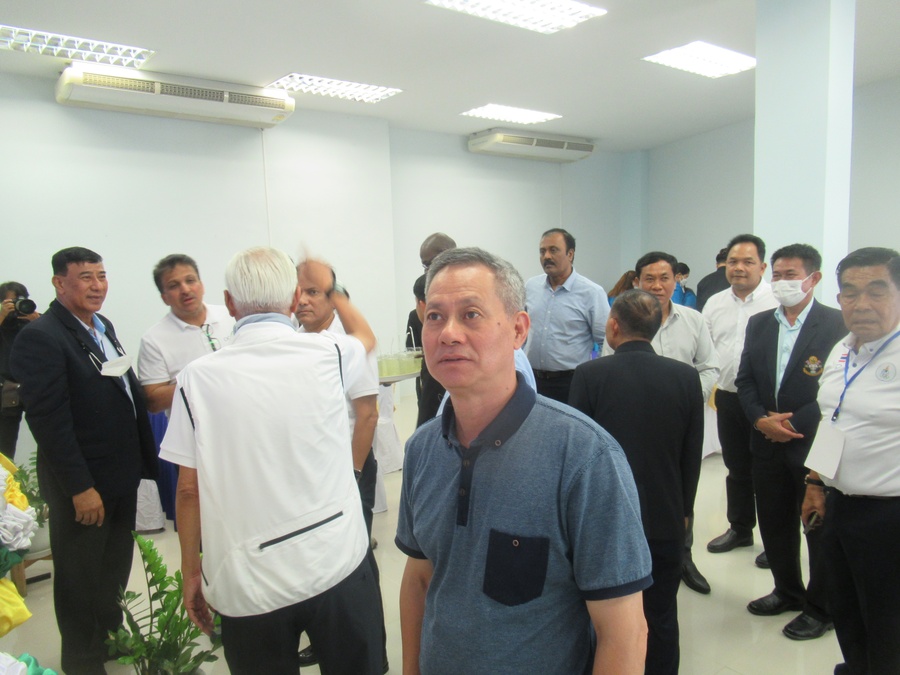