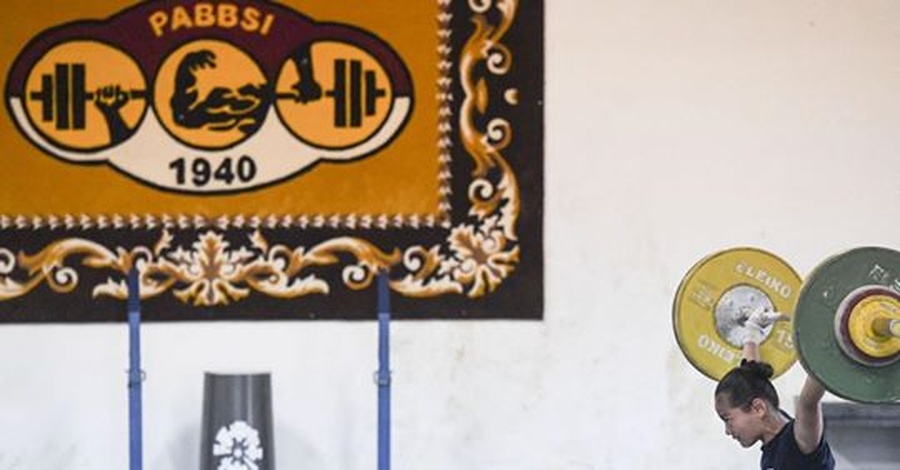 Indonesian weightlifter Windy Cantika Aisah is pictured at a training camp at the Mess Kwini centre in Jakarta. © Antara/Hafidz Mubarak A

Jakarta, Indonesia, January 13, 2020: The Indonesian Olympic Committee (KOI) will construct a world-class training centre on the outskirts of Jakarta to enhance their bid for the Olympic Games in 2032, reports Xinhua News.

The head of the KOI, Raja Sapta “Okto” Oktohari, said that when its construction was completed the world-class training facility, along with the country's existing sports facilities, would become a major part of the bid process.

The construction also aims to comply with one of the clauses in the bid process, which requires the sustainability of building sports facilities, he said.

Several areas in the country's capital of Jakarta have become options for the location of the construction of the world-class training facility, local media reported on Saturday.

"We will coordinate with the government on the plan to build the world's class facility," he remarked.

The construction, Oktohari said, would involve the government and the country's private sector.

Communications with the International Olympic Committee (IOC) will be intensified, he said.

With the bid in place, Indonesia, which hosted a successful 2018 Asian Games in Jakarta and Palembang, is now working on training its athletes in the hopes that it improves its gold medal haul in 2032.