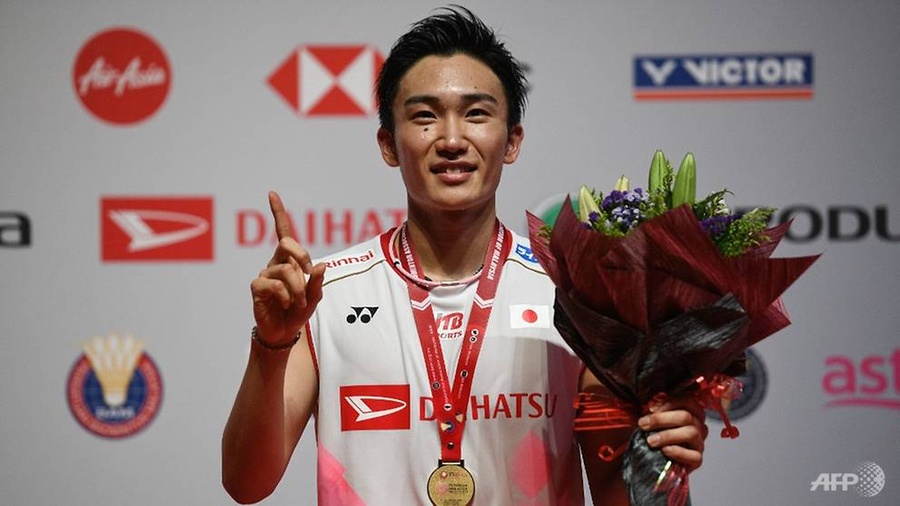 Kuala Lumpur, Malaysia, January 13, 2020: The Badminton Association of Malaysia released an official statement on Monday morning following a tragic highway accident in the early hours of the day.

“The Badminton Association of Malaysia (BAM) is deeply saddened by the accident that occurred this morning,” said the statement.

“BAM is working closely with the Malaysian government and the Putrajaya Hospital to ensure they get the best medical services.”

Channel News Asia reported that the hired van was on its way to Kuala Lumpur International Airport when it crashed into the back of a 30-tonne truck at about 4.40am. Emergency responders were alerted to the incident at about 5am.

Momota is the top-ranked badminton player in the world and had just won the Malaysia Masters, defeating former world champion Viktor Axelsen of Denmark in the final.