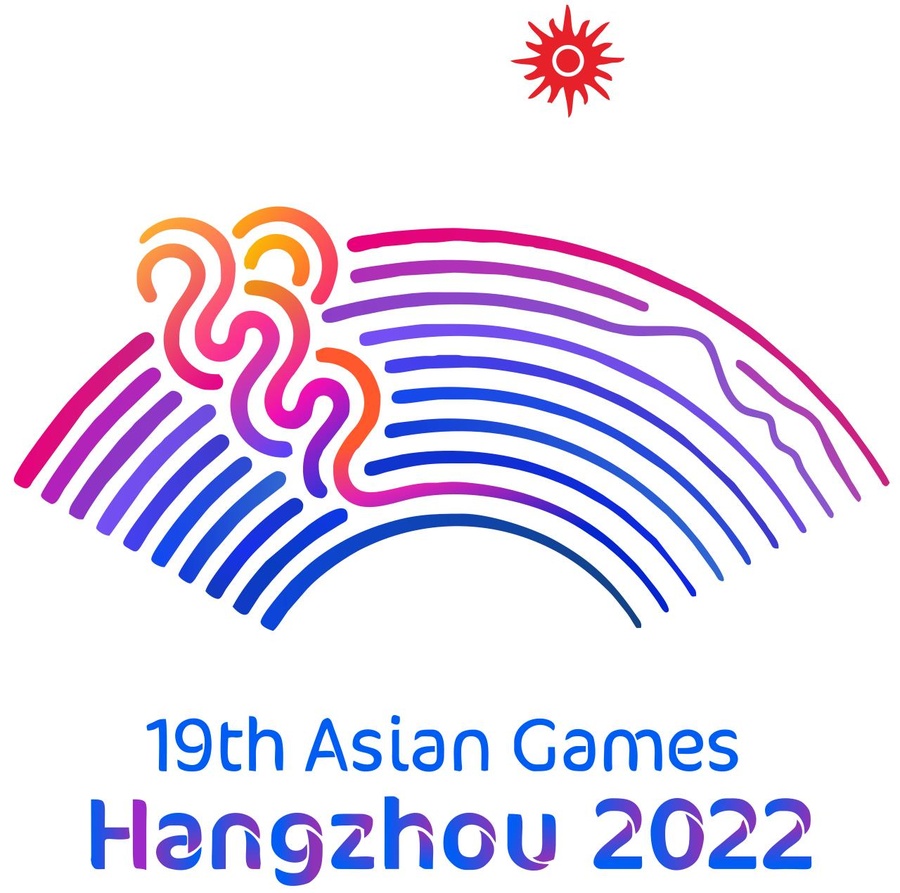 i-CABLE is a wholly-owned Cable TV broadcaster and provides free and pay television networks to over 2 million households in Hong Kong, while i-Cable Sports has gained the respect of the sports broadcasting media industry.

By virtue of its broadcasting and production experience of international and major sports events, CABLE TV will dedicate its resources to broadcasting the Hangzhou Asian Games and engaging the Hong Kong audience with extensive online and offline experiences to generate unprecedented interest in the Asian Games.

“We are honoured to have acquired the exclusive broadcasting rights of the 19th Asian Games Hangzhou 2022 in Hong Kong, including Esports which will make its debut as an official medal sport at the Hangzhou Asian Games.

“Cable TV is renowned for its professional and high-quality broadcasting of sports events within the industry. By virtue of broadcasting the Asian Games for over 20 years, Cable TV will pursue its professionalism and dedicate as many resources as possible to delivering this much-anticipated event as well as every magical moment of the Hangzhou Asian Games, while simultaneously cheering for the athletes.”

The slogan is “Heart to Heart, @Future”, which echoes the Olympic Council of Asia’s expectations of uniting the Asian Olympic sports family, embracing dreams and meeting the future with optimism.

i-CABLE hopes to convey this positivity and, at the same time, support the exchange of Hong Kong youth with the Chinese mainland and the world via the broadcasting of the Hangzhou Asian Games.

i-CABLE Communications Limited is an integrated telecommunication services provider in Hong Kong, commanding a large and influential TV viewer and communications service user base in town.

The Group owns and operates one of the near-universal wireline telecommunications networks in Hong Kong, over which it provides television, broadband, telecommunications and multi-media services to well over two million households.

The Group is the first pay television operator in Hong Kong. It is also one of the largest producers of television, film and multi-media content for distribution over conventional and new media, with a particular focus on news, sports and infotainment.