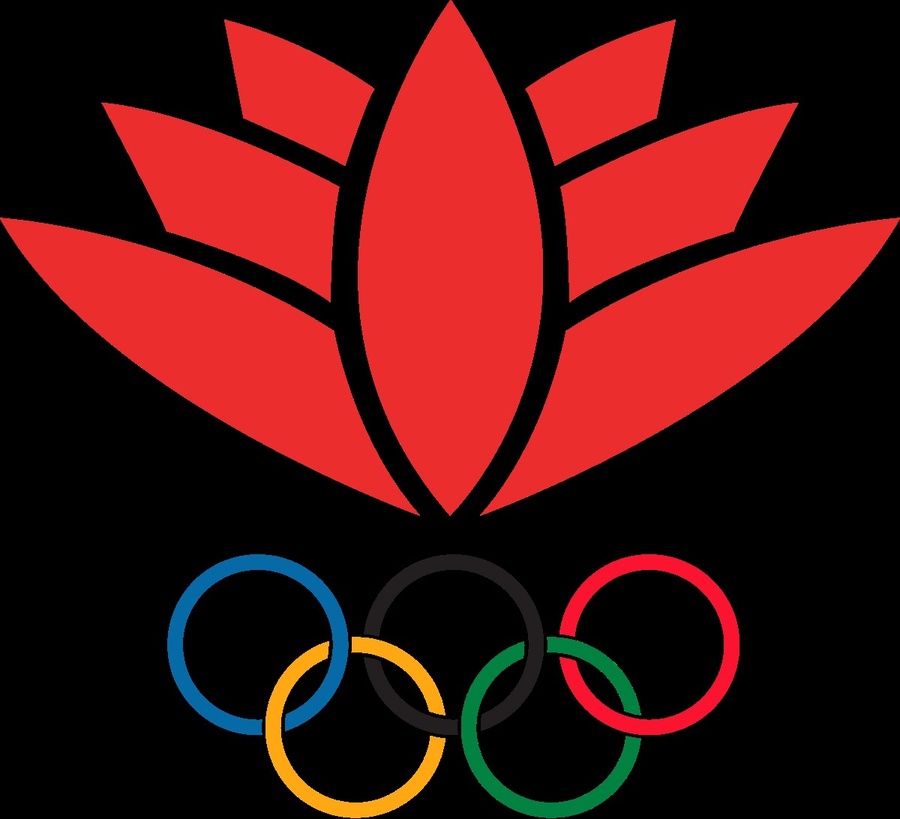 Dhaka, Bangladesh, January 11, 2020: The Bangladesh Olympic Association will send the names of eight athletes from five sports for Olympic wildcards ahead of the Tokyo 2020 Olympics.

The five sports are archery, shooting, weightlifting, boxing and karate. Wildcards are the only avenue for Bangladesh to take part in the Olympics without qualifying for the event.

Bangladesh has one athlete qualified for the Tokyo showpiece – recurve archer Mohammad Ruman, the first archer from the country to make it on his own steam to the Olympics.

The Bangladesh Olympic Association has asked the five federations to choose the name of their top athletes. The deadline for nomination is Wednesday, January 15.