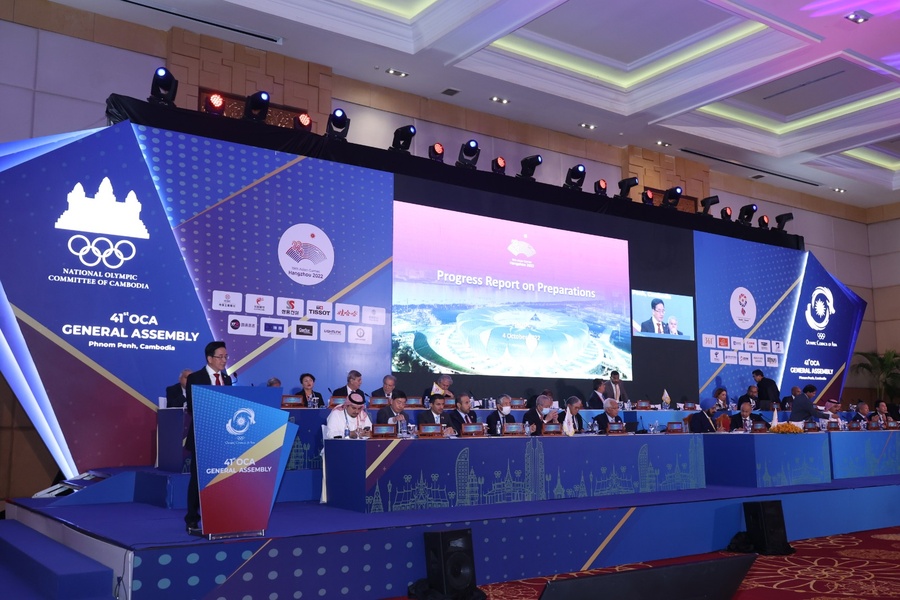 Phnom Penh, Cambodia, October 4, 2022: The Vice Mayor of Hangzhou, Chen Weiqiang, said the organising committee of the 19th Asian Games was ready to stage a “streamlined, safe and spectacular” event on the new dates of September 23 to October 8, 2023.

Addressing the 41st OCA General Assembly on Tuesday, Vice Mayor Chen said preparations had not stopped during the years of the pandemic or after the postponement of the Asian Games was announced on May 6.

“I would like to express my heartfelt thanks to the OCA and the National Olympic Committees for your support,” said Vice Mayor Chen, who is also Deputy Secretary General of organising committee HAGOC.

“With the support of the State Council and Zhejiang province, we have continued to make good progress in Games preparations and we are basically ready for hosting the Asian Games.

“We have not stopped our efforts in hosting a streamlined, safe and spectacular Asian Games.”

The organising committee strongly recommended that everyone going to Hangzhou should be fully vaccinated, although the health protocols have not been set by the Chinese government one year out from the Asian Games.

Here are some of the key facts and figures of the 19th Asian Games, as well as revised deadlines:

*Venues for 61 disciplines checked and accepted by the Technical Delegate of each sport discipline. 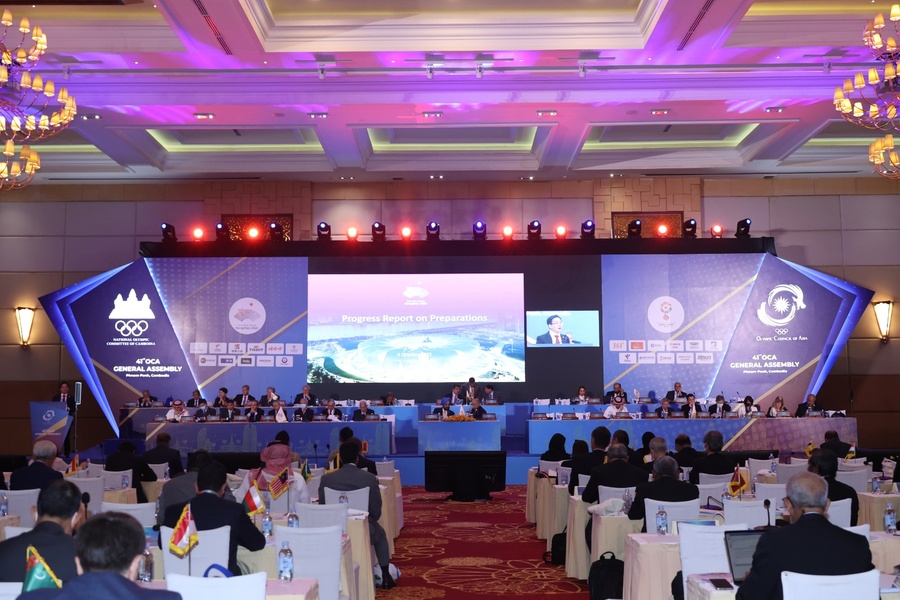 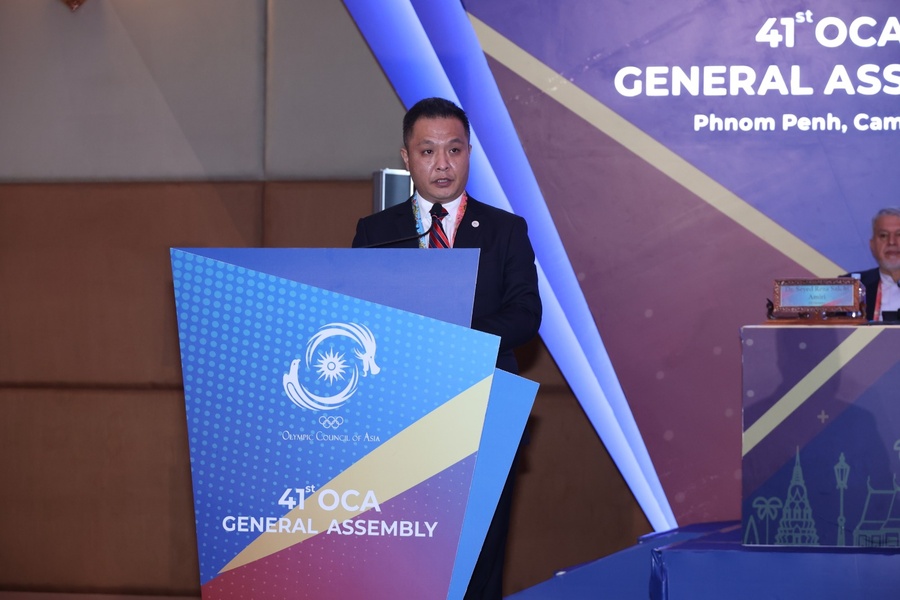 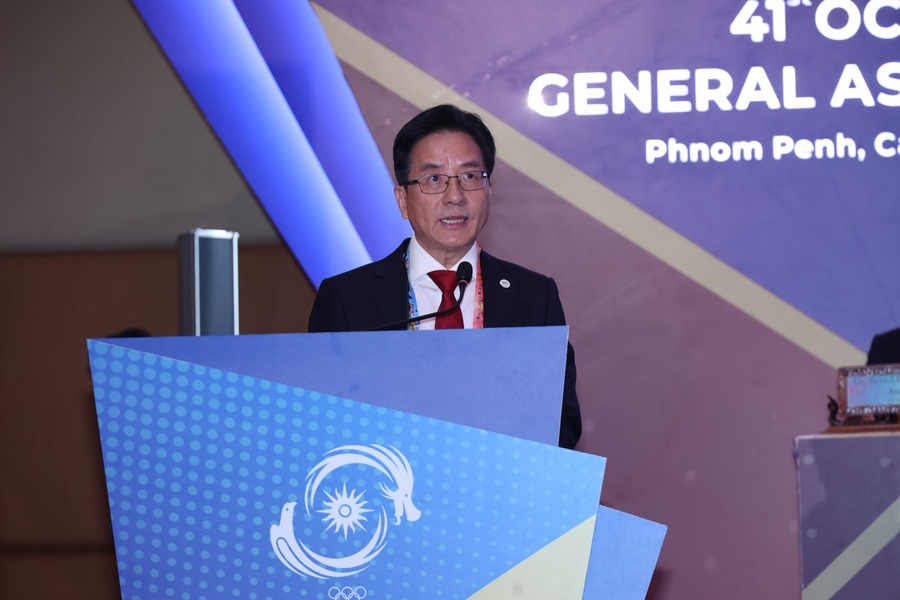