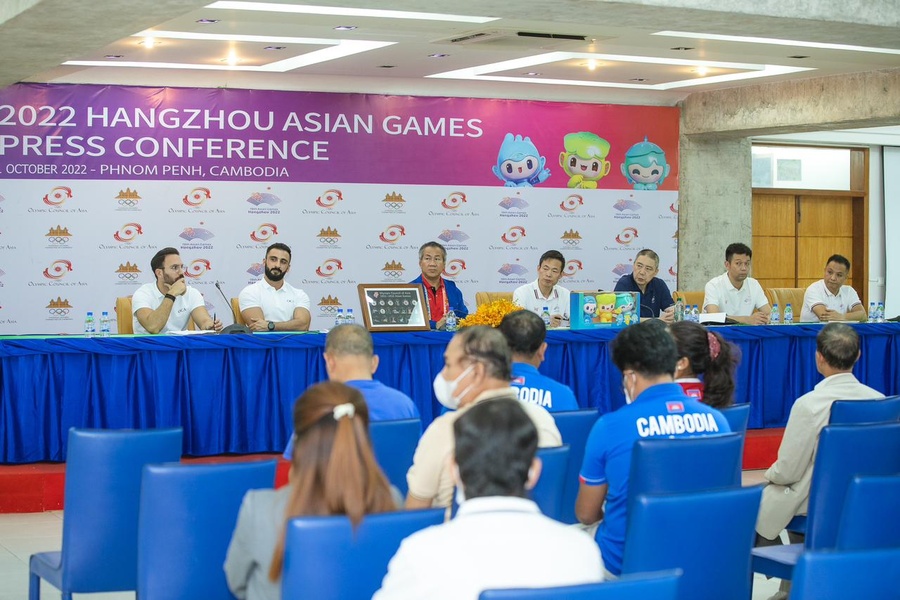 Phnom Penh, October 1, 2022: The 41st Olympic Council of Asia General Assembly was pushed to a week-day so that Cambodian school children could take part in the first overseas Fun Run along the streets of Phnom Penh early on Sunday morning, October 2 to mark the Hangzhou 2022 Asian Games.

“We are delighted to be hosting the OCA General Assembly, the biggest sporting event in this country. Yet, with the support of the Olympic Council of Asia we decided to push it back as we wanted our schoolchildren to participate in the fun run,” explained Vath Chamroeun, Secretary General of the National Olympic Committee of Cambodia.

“Being a Sunday and a holiday we have got a large crowd of around 400 schoolchildren, and together with the citizens of Phnom Penh, we expect more than 800 people to turn up early tomorrow to celebrate the Hangzhou Asian Games Fun Run,” revealed Secretary General Chamroeun at a press conference on Saturday, October 1.

Phnom Penh schoolchildren will rub shoulders with the Vice Mayor of Hangzhou, Chen Weiqiang, and dignitaries from 44 Asian National Olympic Committees who have turned up for the OCA General Assembly on October 3-4.

“We have held a number of Fun Runs across China this year, including a number of major cities like Beijing and Shanghai. But due to COVID-19 issues this is the first time we are holding this event outside China,” said Jeff Xu Jianfeng, deputy director, international relations of Hangzhou Asian Games Organising Committee.

The OCA, who is helping HAGOC with the organisation of Fun Runs in countries across Asia, was keen to promote the ‘Sport for All’ characteristic in Sunday’s event which will be held over distances of three kilometres and five km.

“While the Asian Games is about elite athletes and competition, sport is much more than competition. It is also about values. At the Fun Run, there are no winners and losers, for everyone's a winner. We want to promote this aspect at the Asian Games and say it is for all of us, not only for elite athletes,” said Tony Tarraf, OCA Head of Athletes Development Department and Special Projects.

Wissam Trkmani, OCA Projects and Administration Affairs Manager, added: “The Asian Games has been held since 1951, and both the OCA and Asian NOCs have worked hard to ensure that the tradition of people coming together at the Asian Games is kept alive. The Fun Run captures this spirit as it is a festival of diversity where people from all cultures come together celebrating the Asian Games.” 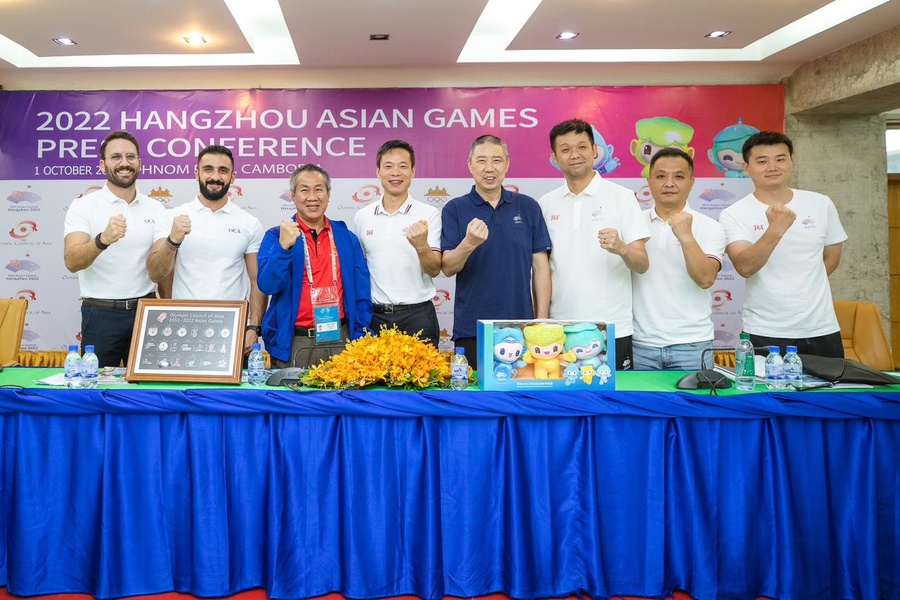 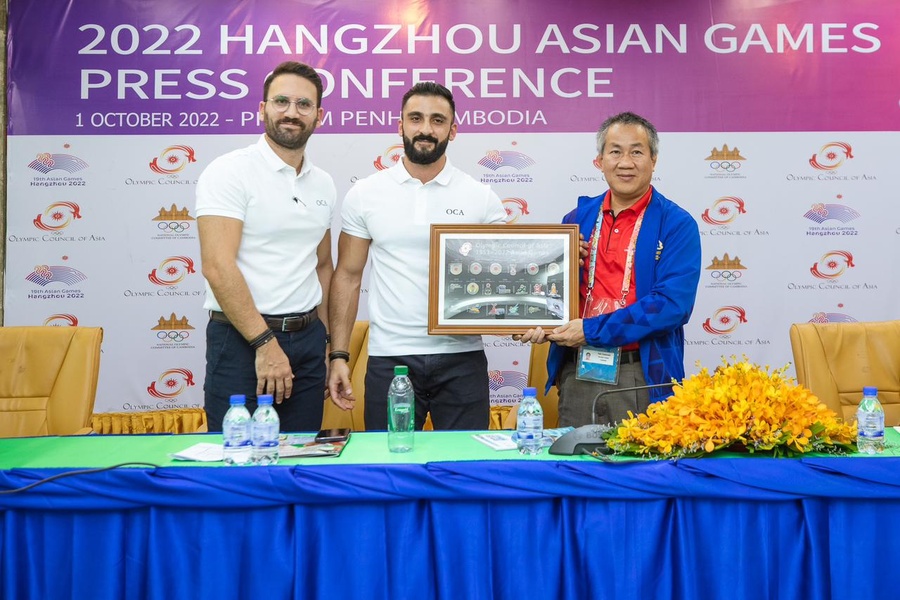