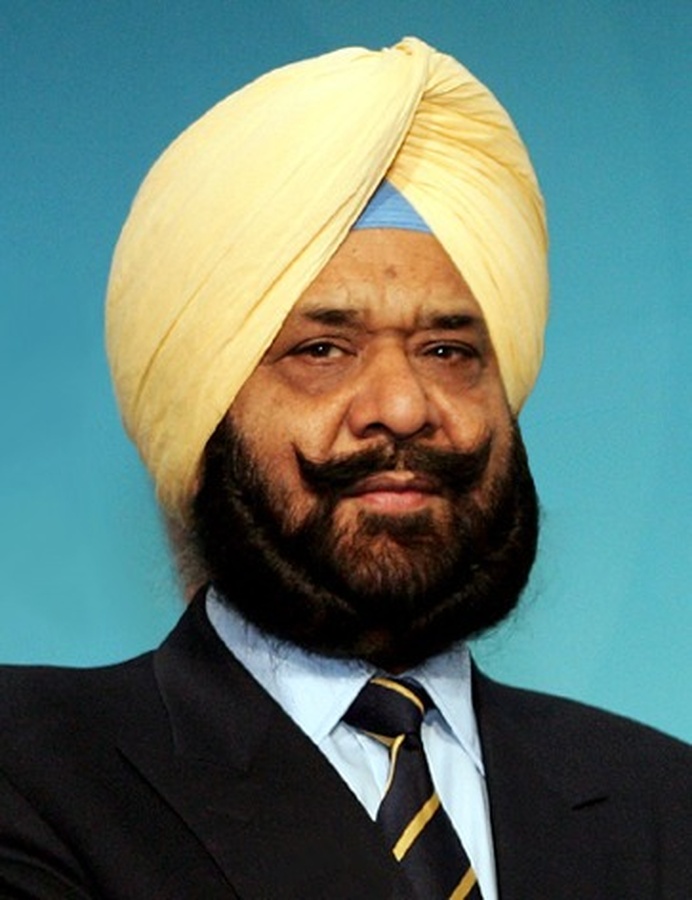 The new dates for the OCA’s showpiece event, following the postponement in 2022, are September 23 to October 8, 2023 – so today is a time for looking forward to the excitement and unity that the Asian Games creates around the continent and the world.

Our 19th Asian Games will be special because it will bring the OCA’s National Olympic Committees together for the first time since the last edition in Jakarta-Palembang, Indonesia in 2018 – five long years ago.

The world has changed a lot since then, but the Olympic sports movement in Asia has emerged stronger and even more determined to put on a show that will, as always, put the athletes first and create the best environment for them to produce their peak performance.

As Acting President of the OCA, I would like to thank and congratulate the Hangzhou Asian Games Organising Committee (HAGOC) for their hard work, dedication and determination over many years, and especially in the past three years due to the effects and challenges of the pandemic.

With world-class stadiums awaiting our athletes in all 40 sports and 61 disciplines, this extra year of preparation has allowed HAGOC the chance to test the venues thoroughly and lay the foundations for a smooth and successful Asian Games in one year’s time.

It has also built up the interest and awareness among the local community in Hangzhou city and around Zhejiang province, as the public have been welcomed into some of the venues to maximise the daily operations and management.

This is one of the positive aspects of the postponement – and I am sure the athletes will benefit from this development come competition time.

On this special day marking one year to go to the opening ceremony of the 19th Asian Games, I would also like to thank our National Olympic Committees for their patience, support and solidarity in their planning and preparations.

The decision - taken on May 6, 2022 - to postpone the 19th Asian Games was one of the most difficult the OCA has ever had to make, and we have been heartened and overwhelmed by the total commitment of all parties concerned to making the event a big celebration and success.

With this team work, we are confident that our National Olympic Committees will provide all the information and logistics that HAGOC needs to proceed efficiently with their final planning and preparations in the year ahead.

Finally, I would like to thank the Chinese government at national, provincial and municipal level for their commitment and enthusiasm to the Asian Games cause, the Chinese Olympic Committee for their liaison and cooperation and HAGOC for continuing to strive for an excellent 19th Asian Games.

Looking forward to seeing you in Hangzhou on September 23, 2023!