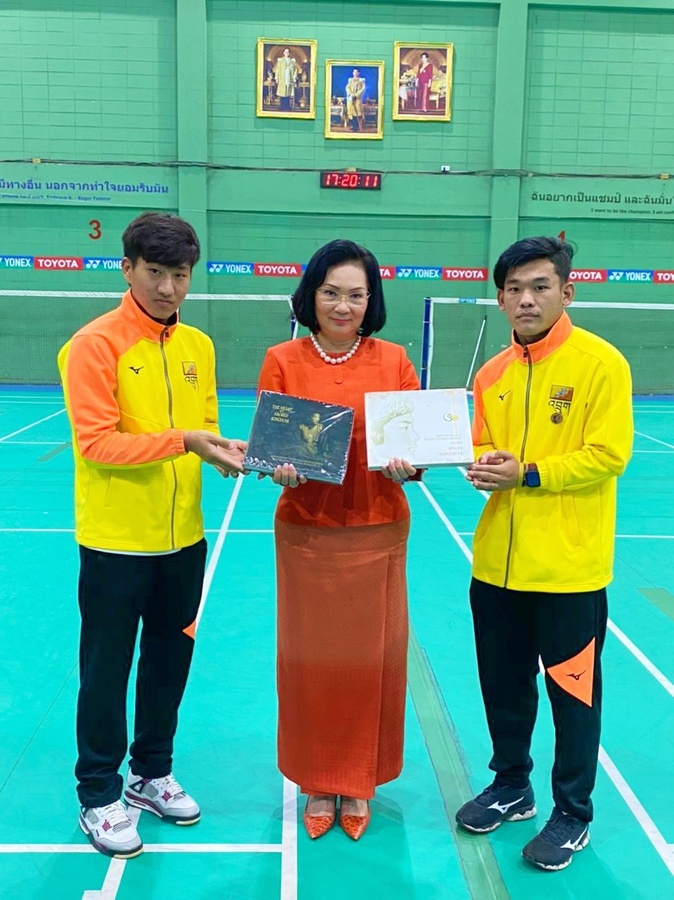 Gurung, 22, and Lhendup, 20, have been identified as long-term prospects by the Bhutanese Badminton Federation and have been earmarked to represent the Himalayan nation at the Hangzhou Asian Games next year, as well as the Aichi-Nagoya Asian Games in 2026.

Mrs. Leeswadtrakul, who is also a Member of the International Olympic Committee since 2017, plays a key role in the Olympic Solidarity Commission. The initiative to invite the Bhutanese duo to train in Thailand is held under the auspices of the IOC’s Olympic Solidarity scheme.

This is the first time that two Bhutanese athletes have been sent on a year-long training programme in preparation for an international multi-sports event.

Thailand’s top Badminton World Federation official dropped by at the Ponsana Badminton Academy in Bangkok on Wednesday, September 21, to greet the Bhutanese youngsters and also present them with playing kits. Mrs. Leeswadtrakul was re-elected unopposed as BWF Deputy President in 2021 and her current term is until 2025. 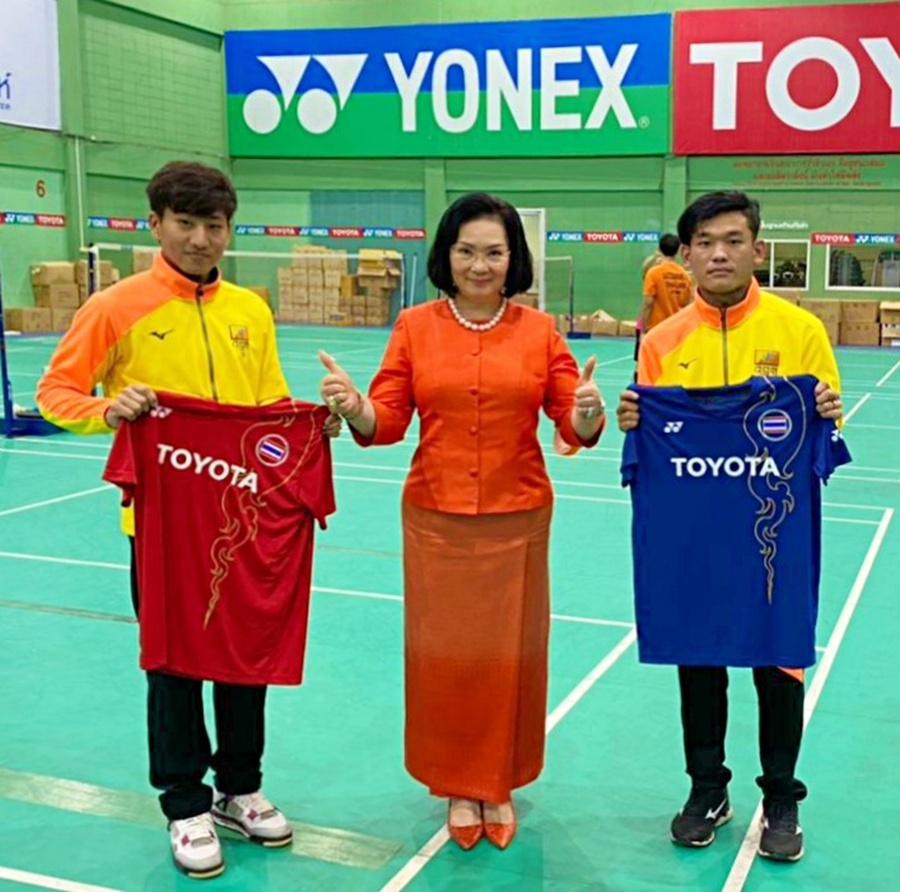