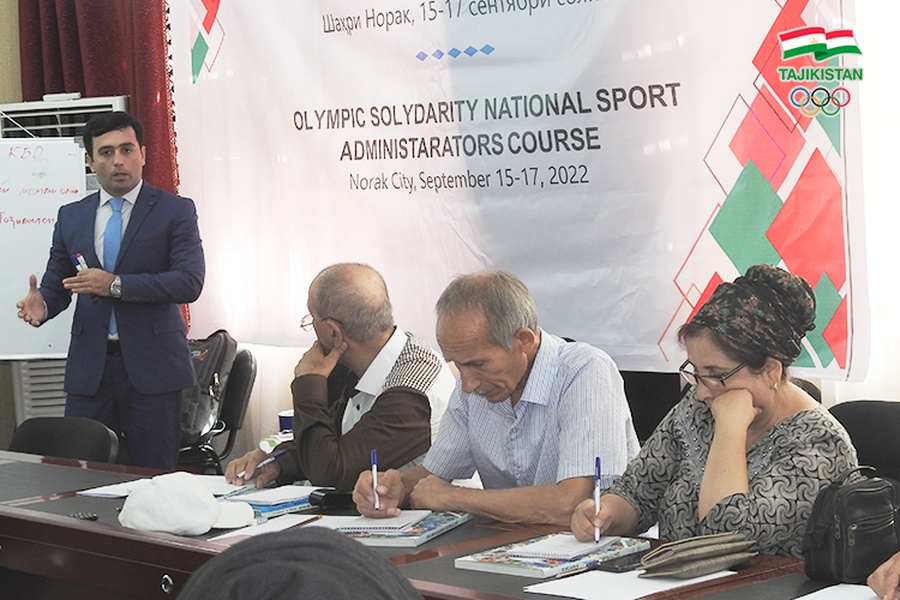 Dushanbe, Tajikistan, September 19, 2022: The National Olympic Committee of Tajikistan in collaboration with the Youth and Sports Committee of the Government of the Republic of Tajikistan has successfully completed an Olympic Solidarity National Sport Administrators Course in the city of Norak.

The three-day retraining course, from September 15-17, was attended by administrators of two sports schools in the city as well as coaches.

There are two sports schools in Norak - a city 70 kilometres southeast of the capital Dushanbe – which focuses mainly on boxing, football, volleyball, table tennis and wrestling among other sports. Athletes from the city have won quite a few medals for Tajikistan on the international stage.

At the end of the course, Tajikistan NOC Secretary General Abdullozoda Muhammadsho handed over IOC Olympic Solidarity certificates to all participants. 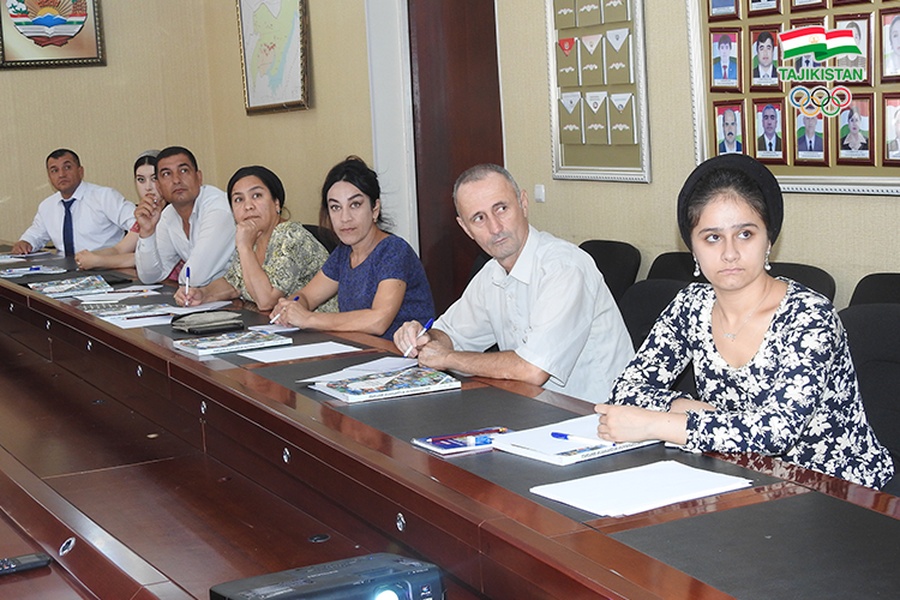 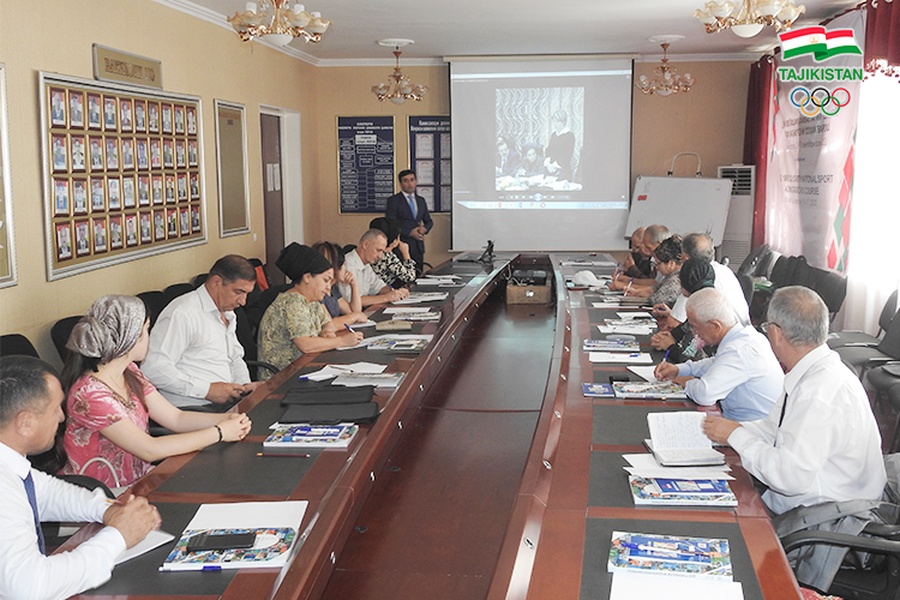